This week, we have some very special offers for you to celebrate My.com’s presence at the gamescom 2018 games expo. We’ve been waiting to introduce you to these beauties for quite some time and now’s the right time to do so.

The crown jewel of the offer is the Type 96B Red Dragon Tier 8 Premium Main Battle Tank with its unique and gorgeous dragon-themed paintjob that is now available on MyLoot as fell as for Gold in our Web Shop. 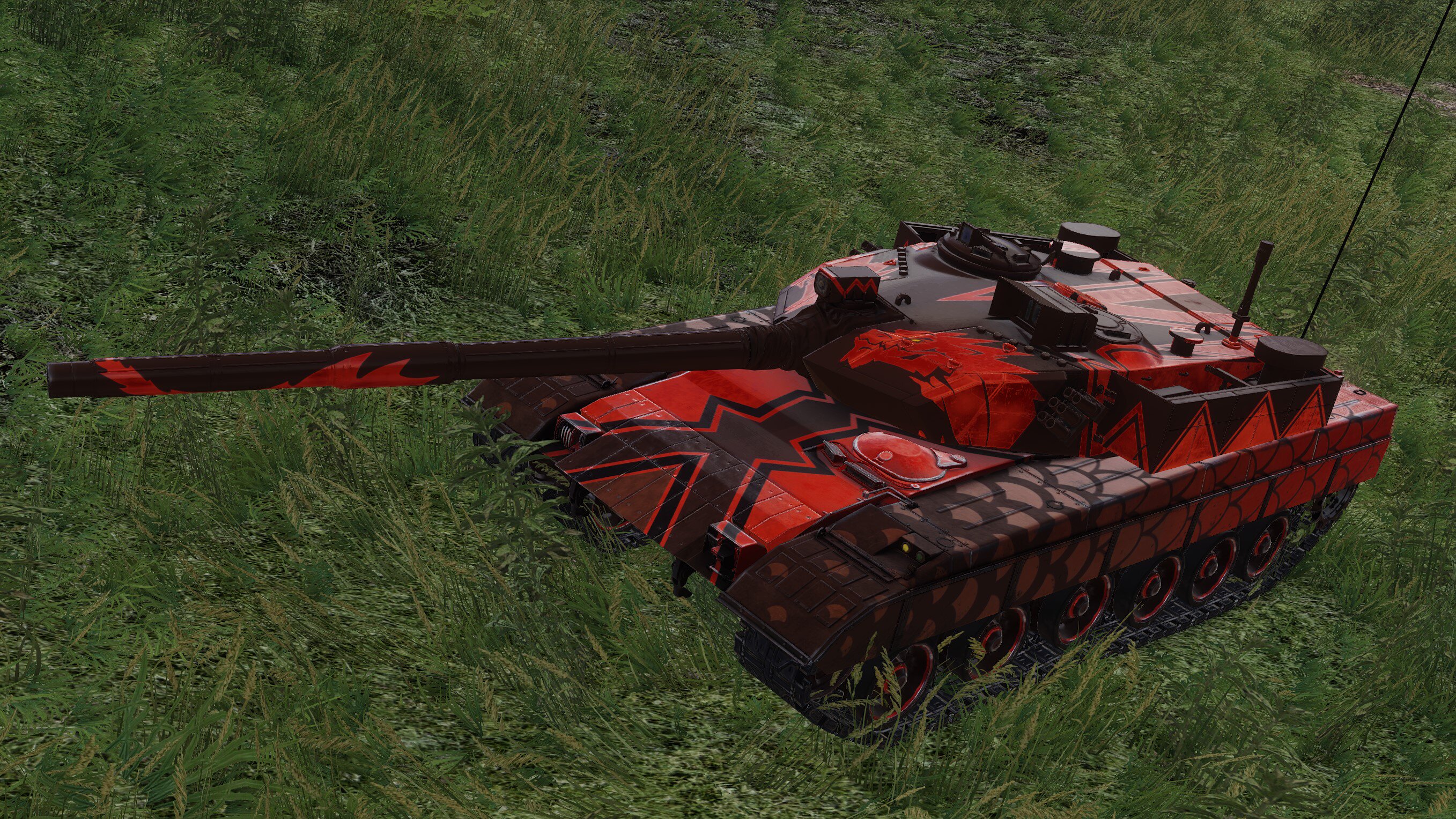 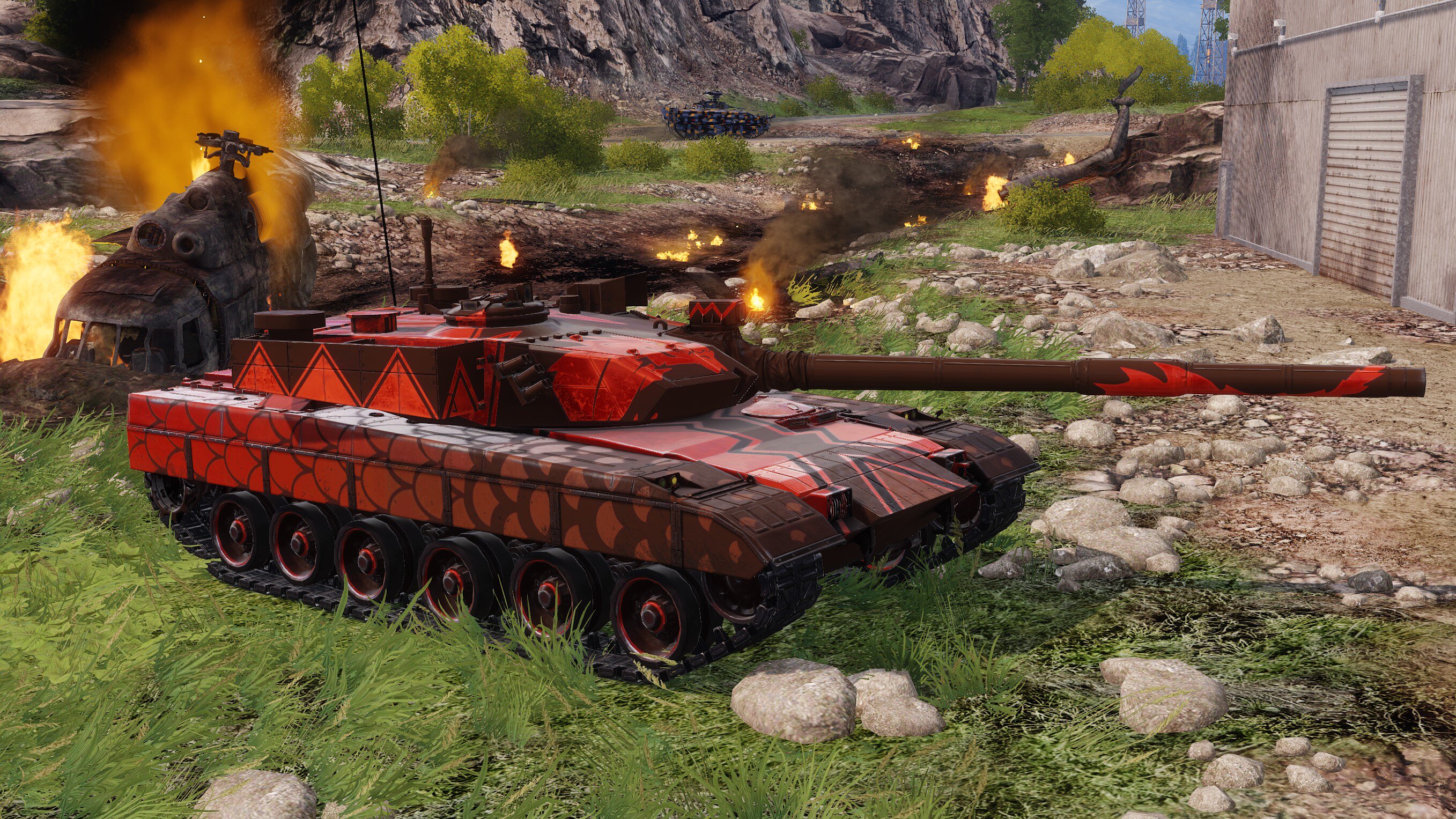 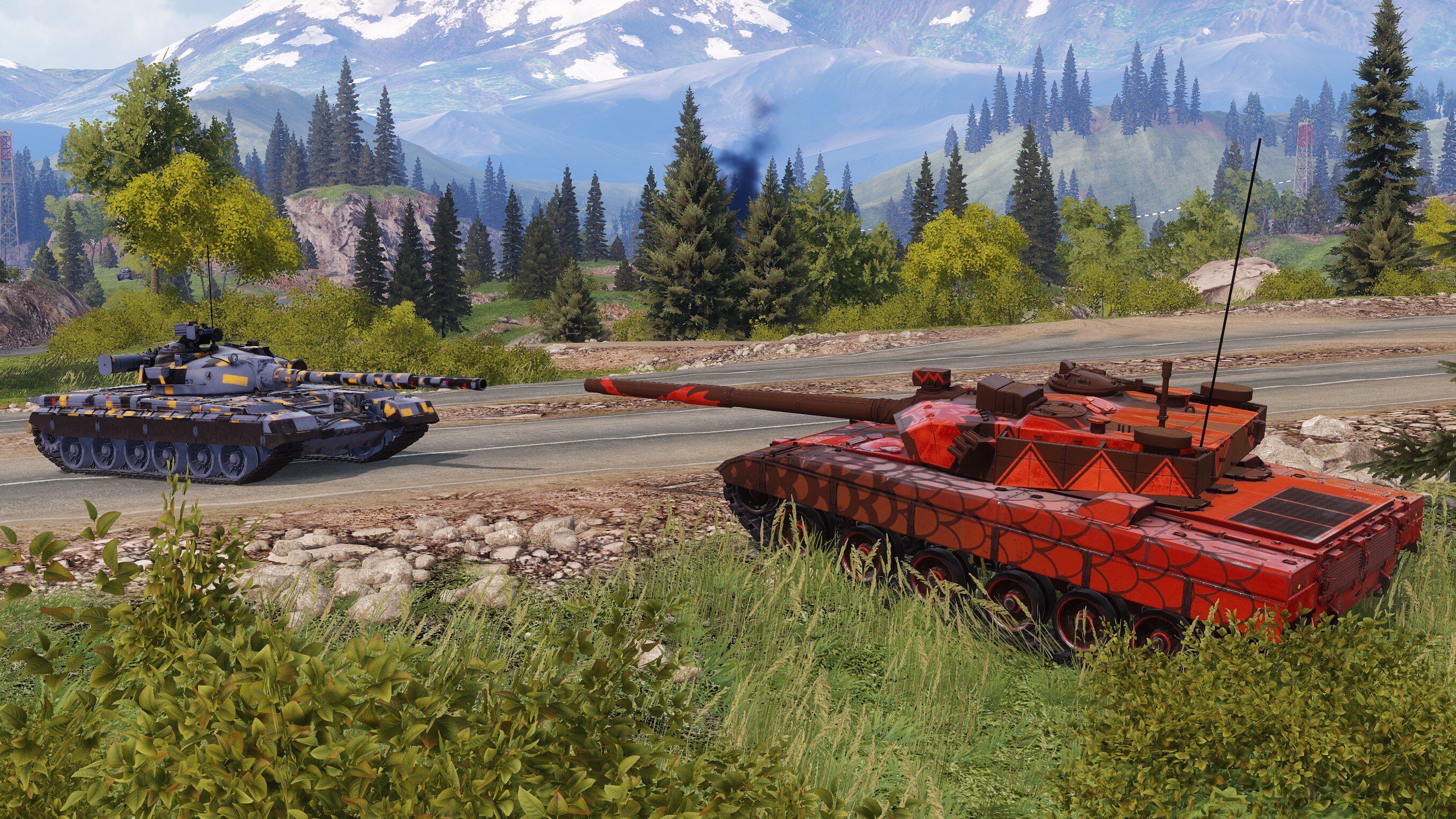 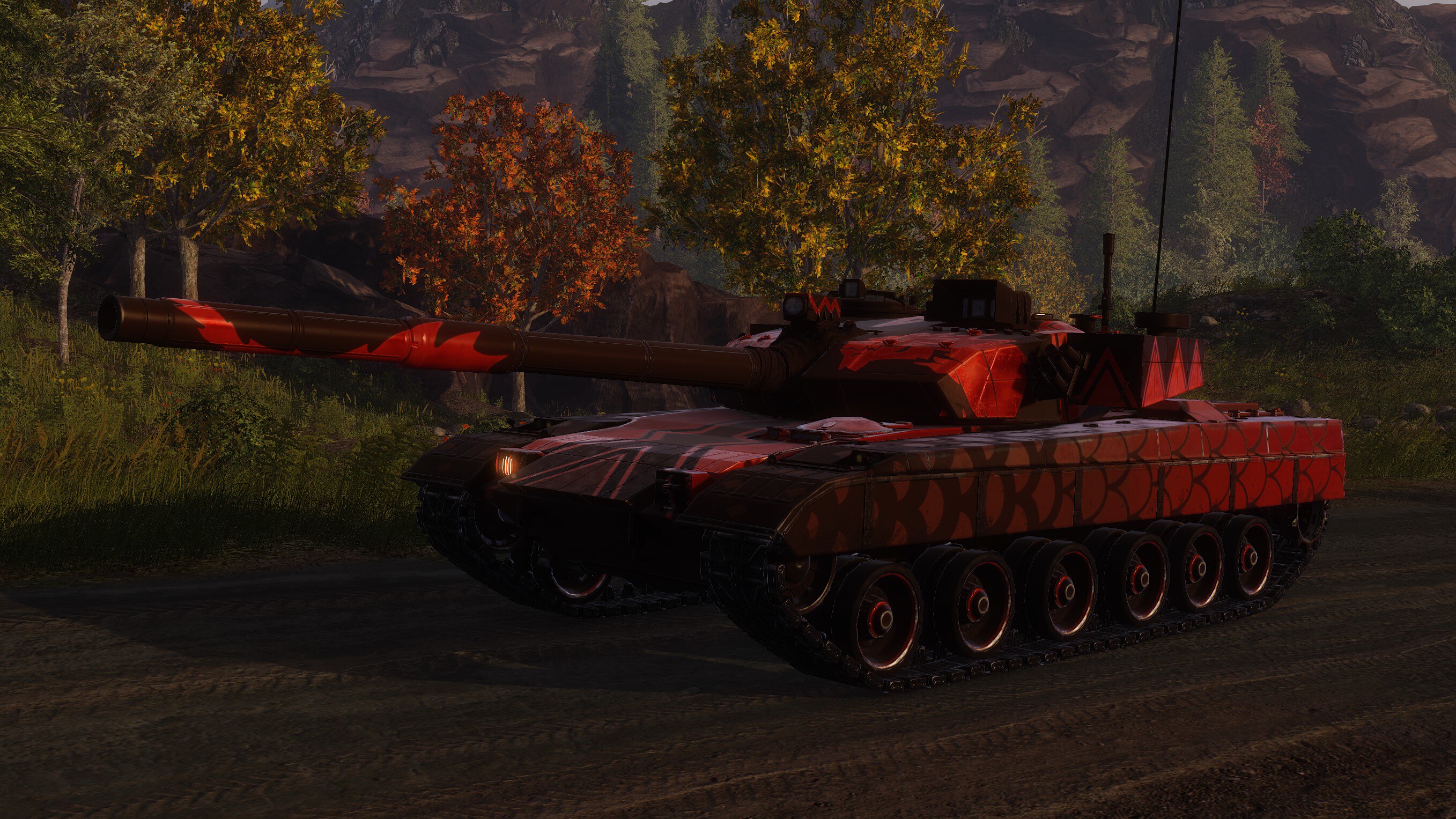 Joining him on MyLoot are:

Apart from the standalone offers, all three vehicles are available in larger bundles with major discounts between August 21 and August 28, 2018.

Check out the MyLoot pages to find out more!

But that’s not all.

We know you’ve been itching to spend your myCoins on something really cool, which is why we’ve prepared for you two brand new myLoot chests that are also available for limited time only (until September 3, 2018). 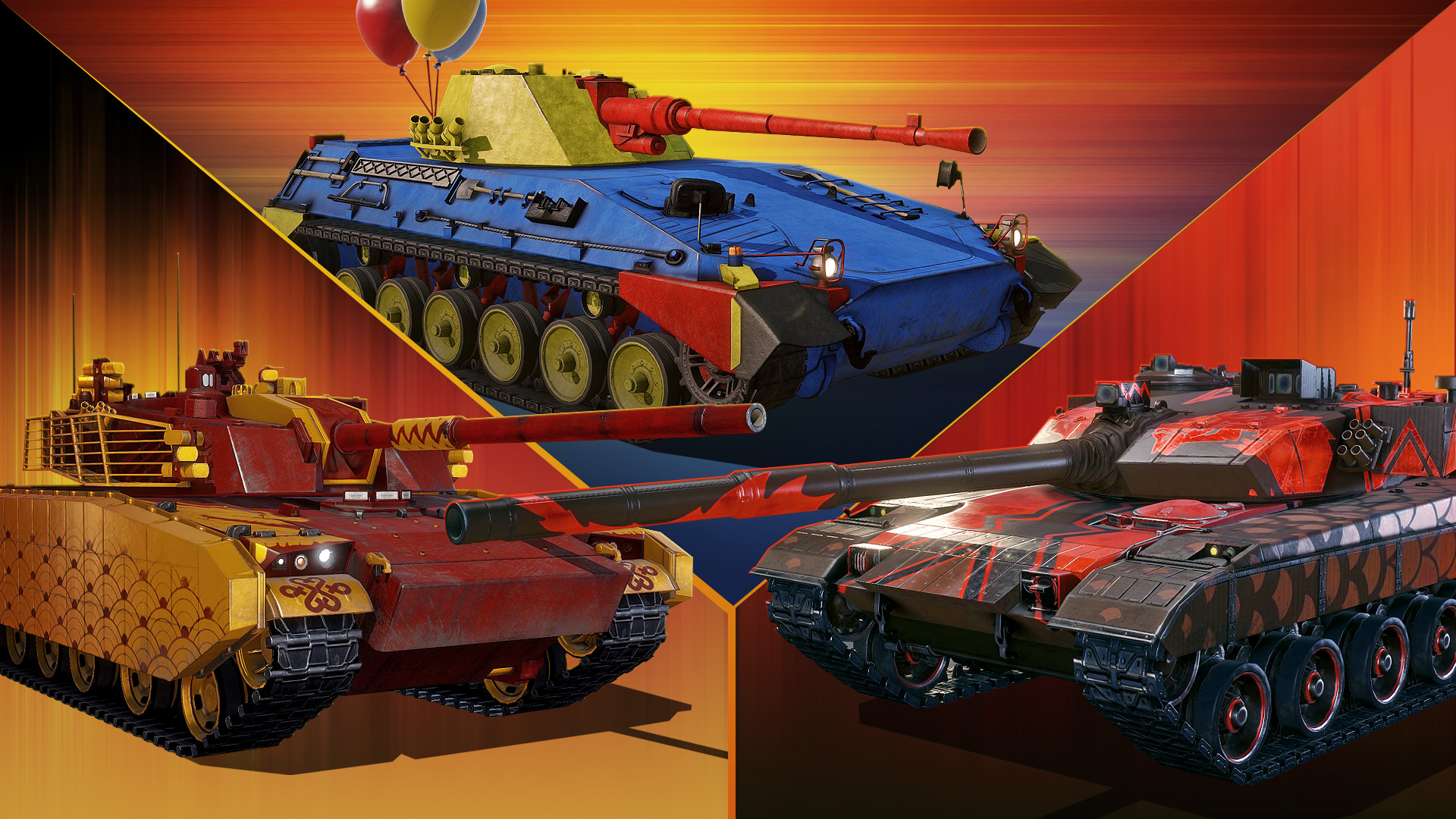 Each of these chests contains, amongst other things, a previously unavailable Premium Light Tanks:

The Begleitpanzer 57 Toy is based on one of the lesser known German attempts from the late 1970s to create an infantry fire support vehicle on the German Marder IFV chassis. It was a purely commercial project, intended for export. Unfortunately, while it had potential, it did not manage to attract any customers. A single prototype was built in 1977 and you can read more about it in a dedicated article.

Its rather unique combination of a 57mm automatic cannon and a TOW missile launcher allows it to take out any target it encounters at any distance, although medium ranges is where it performs the best. This version sports a rather colorful paintjob as well as a set of balloons that the enemies will do their utmost to pop. It’s just the perfect thing to awake your inner child – just go out there and play! 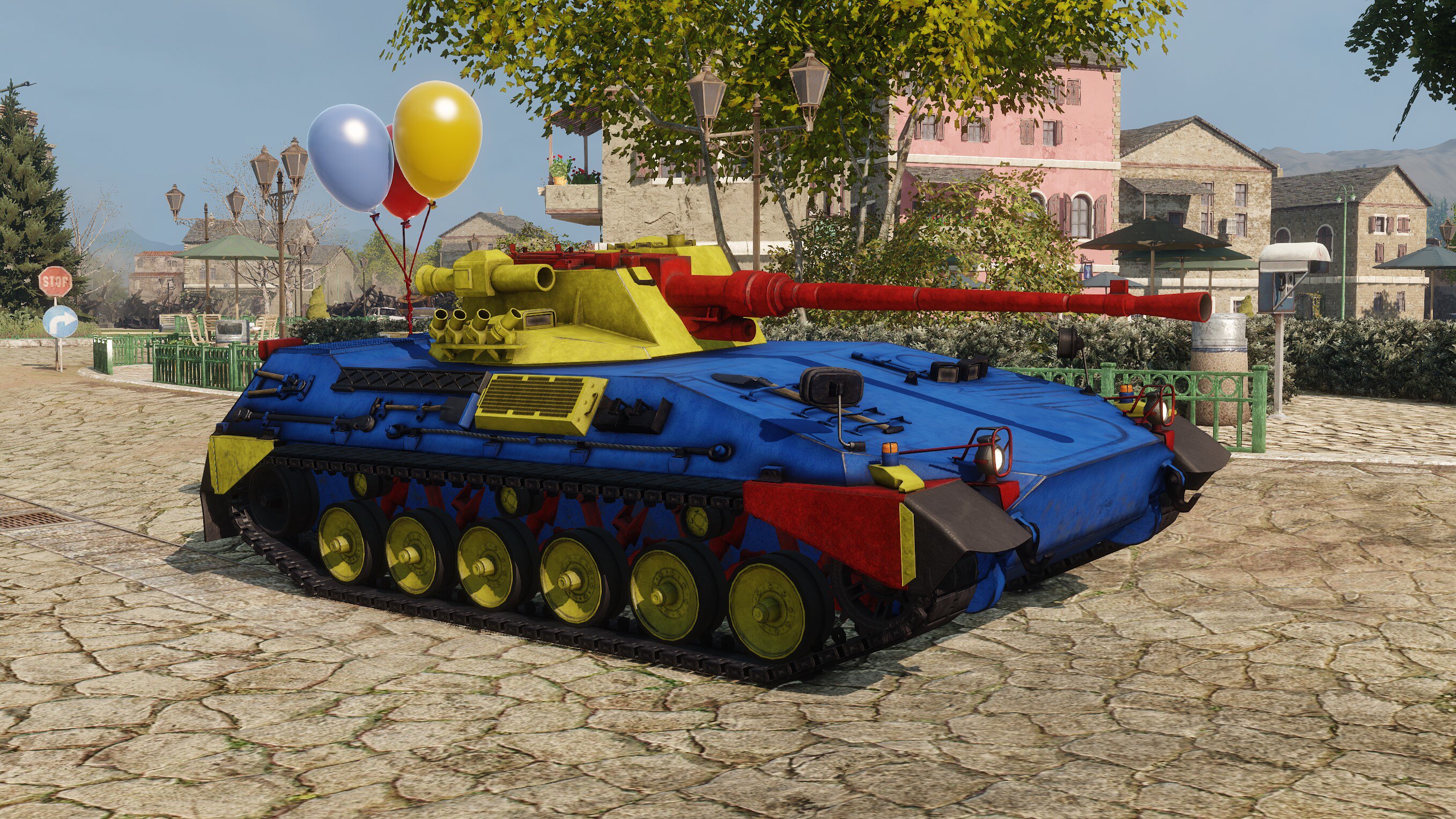 The VT-5 Dragon is a special version of the VT-5 but, unlike its Legendary Reinforcements counterpart, it features a beautiful red and gold paint scheme rivaling that of the Red Dragon. The vehicle itself is a modern Chinese Light Tank that was developed specifically with export in mind. There are many reasons why a country without its own tank development should opt to purchase a Light Tank instead of a full-scale Main Battle Tank. It’s equally as fast if not faster with equal firepower but, what is most important, it is affordable. The VT-5 excels in all these categories. While its armor cannot match that of an MBT, it can protect its crew against most infantry threats thanks to its ERA and cage armor sets. It also has a powerful 105mm gun capable of firing guided missiles, it is packed with advanced electronics and is supremely agile thanks to its 1000hp diesel engine. Simply put, wraps cutting edge technologies up into an affordable bundle. You can learn more about it in a dedicated article. 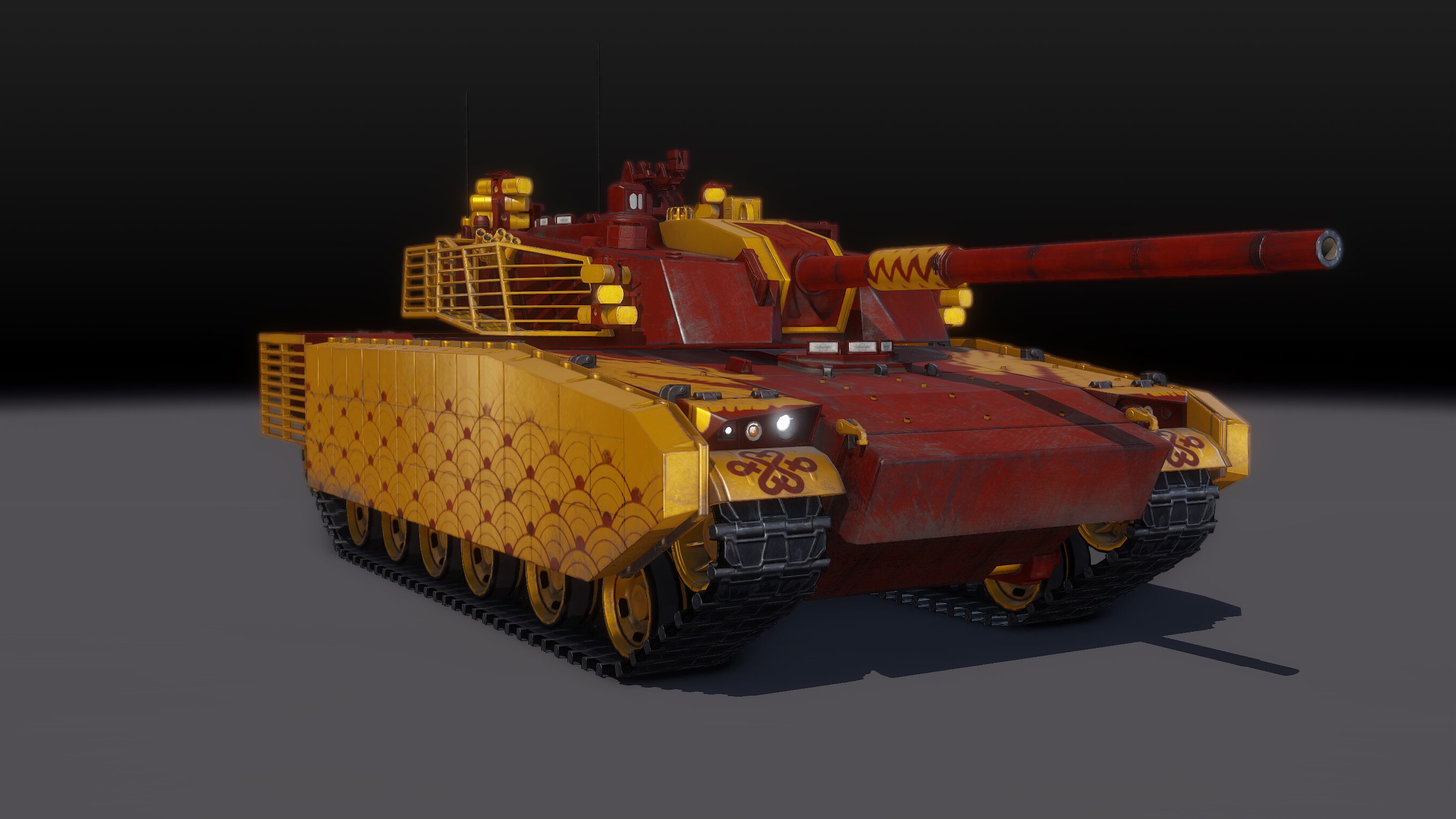 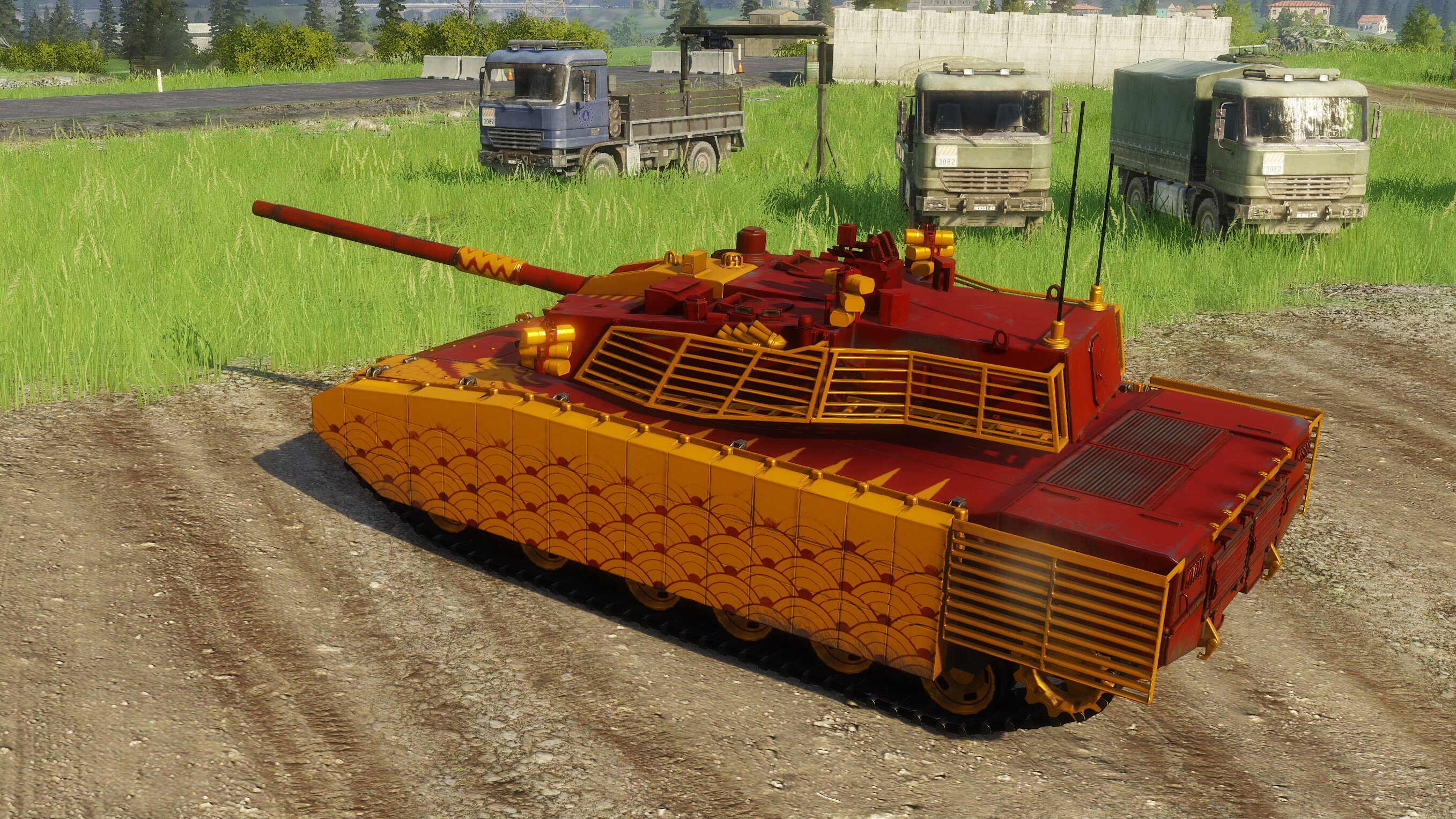 Both these vehicles are available via MyLoot Chests that, in turn, are available for myCoins you receive as a free bonus for every myLoot purchase. You can read more myCoins in our dedicated article.

Learn more about this month‘s Credit discounts on the TD branch, ending with the Centauro 120 and the B1 Draco!

Learn more about the decals, bonuses and missions we’ve prepared for you!