This week, we’ve prepared another three discounted vehicles for you:

The following bundles are available between June 6 and June 12, 2019: 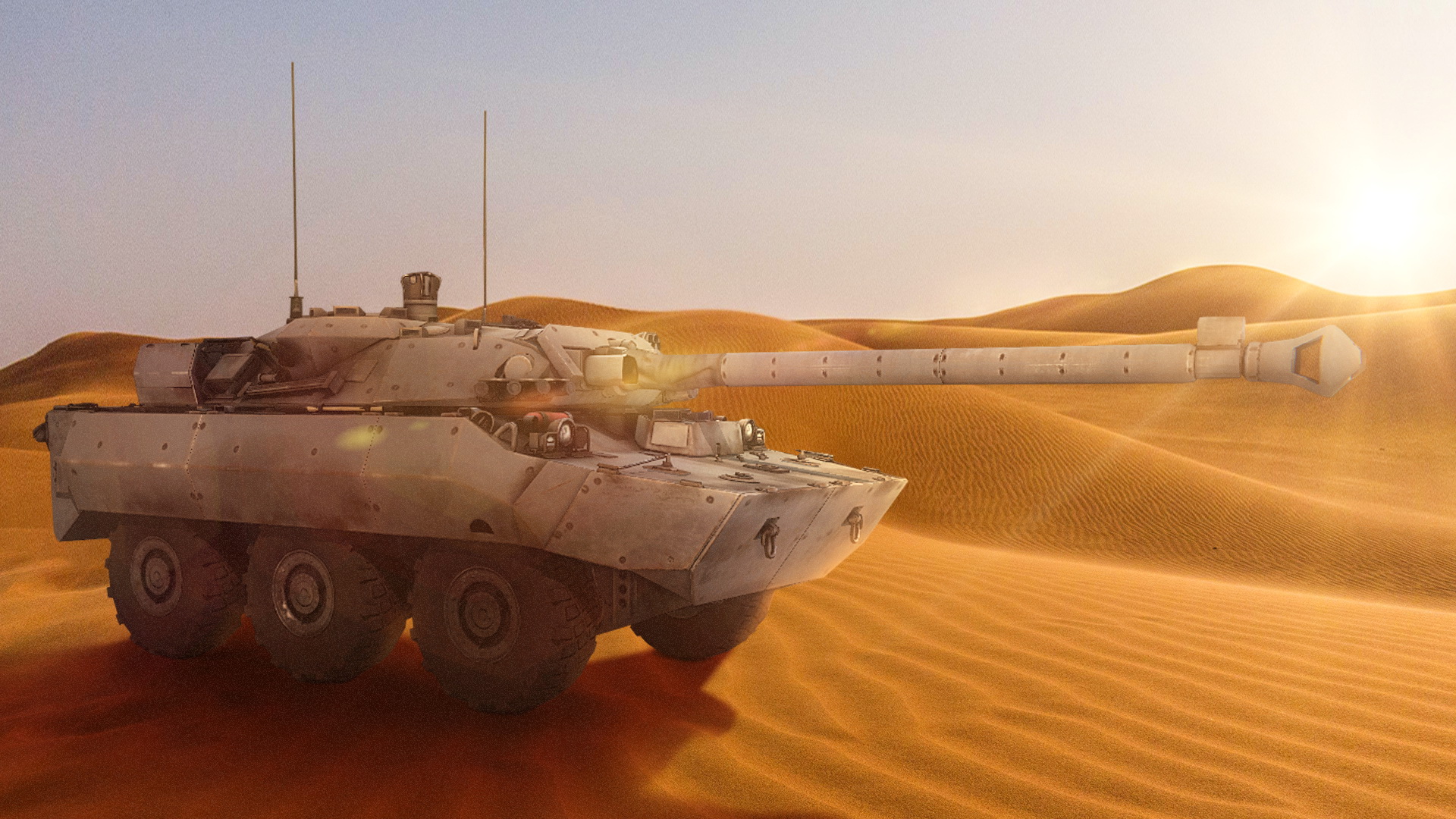 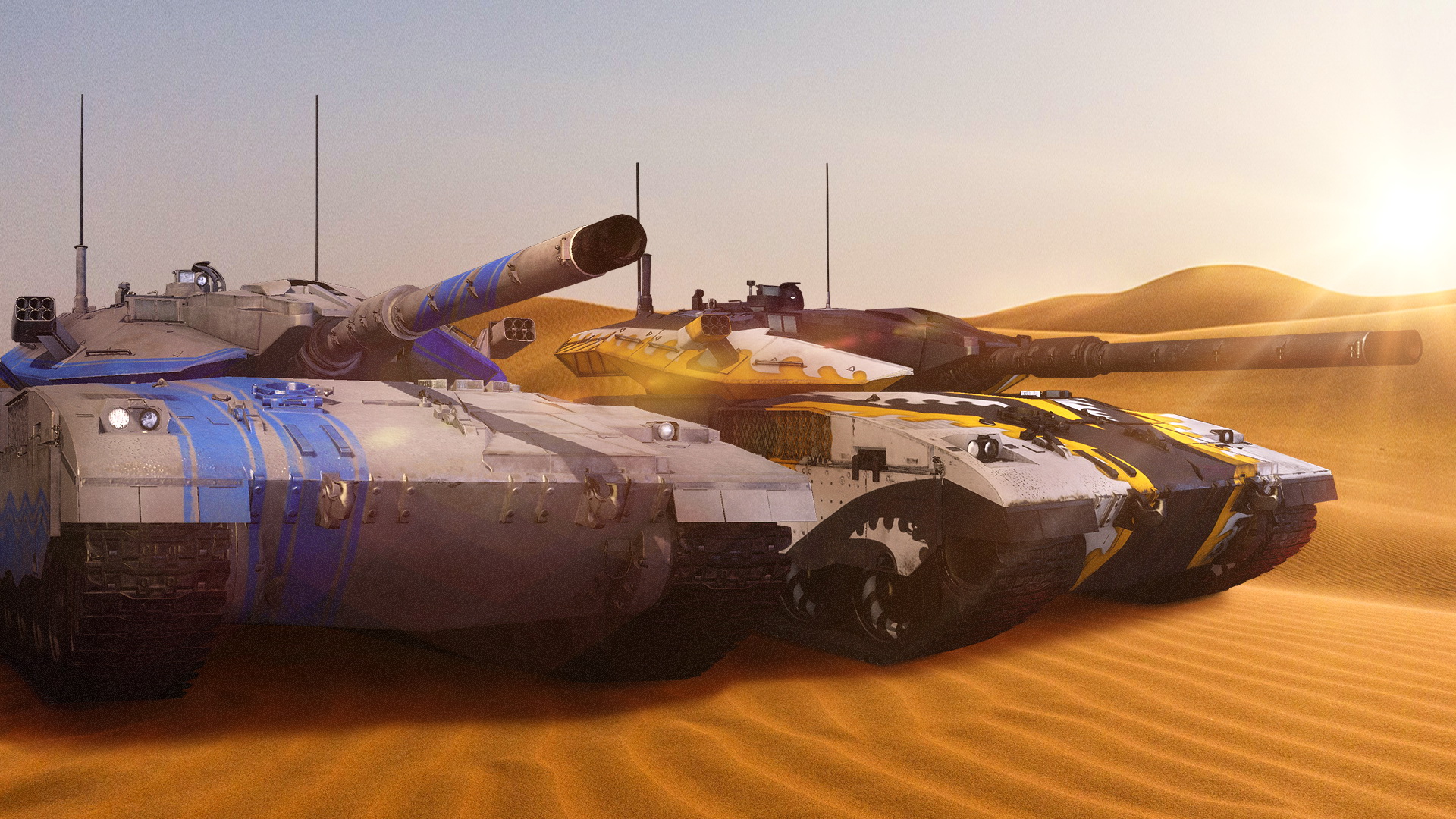 The basic vehicle is now available with a discount and so are the two skins that are available for it – Storm and SAW. Please note, however, that you have to own the basic Merkava Mk.2D itself before you can use them.

Aside from the standalone offer, they are available in the following bundles:

The Arabian Nights season is slowly coming to an end and, with it, the possibility to obtain the K1A1 Tier 7 Premium Main Battle Tank from Arabian Loot Crates as well as the option to enhance it to its ultimate state by the means of collecting enough upgrade modules.

Apart from the upgrade parts and the parts for the K1A1 itself, the Arabian Loot Crates contain:

You now have the option to stock up on Arabian Loot Crates in our Web Shop with a discount: