Another round of weekly discounts is here, this time with the Taifun II Claw TD. 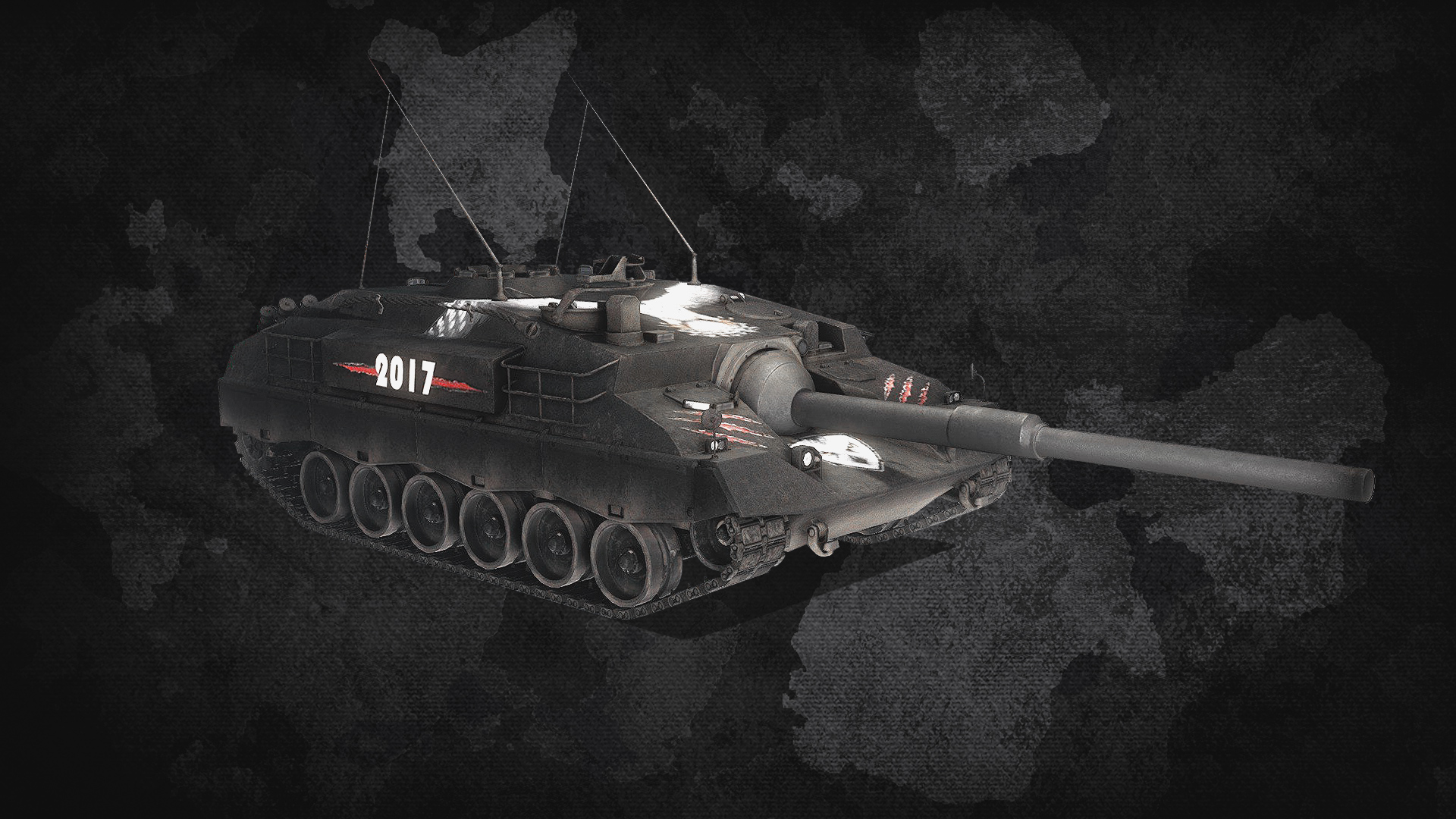 From 1978 until the early 1980s, Mowag ran a development program for an unusual casemate tank destroyer on the chassis of one of its unsuccessful prototype IFVs. This IFV was called the Tornado and the tank destroyer project received the name “Taifun” (Typhoon). Despite its defensive nature and powerful 120mm armament, the Taifun II failed to find any customers and remained a prototype only.

In Armored Warfare, the Taifun II is a Tier 6 Premium Tank Destroyer. It’s unique in the way that, unlike other vehicles in the game, it does not have a turret and its gun arc is limited. To compensate for this handicap, the Taifun II boasts excellent camouflage factor thanks to its low height as well as solid firepower for its Tier. The Taifun II Claw comes with a special beastly camouflage.

Aside from the standalone discounted offer (including for Gold), it will be available in the following bundles between April 9 and April 11, 2019:

Learn more about the best Armored Warfare Battalions out there!