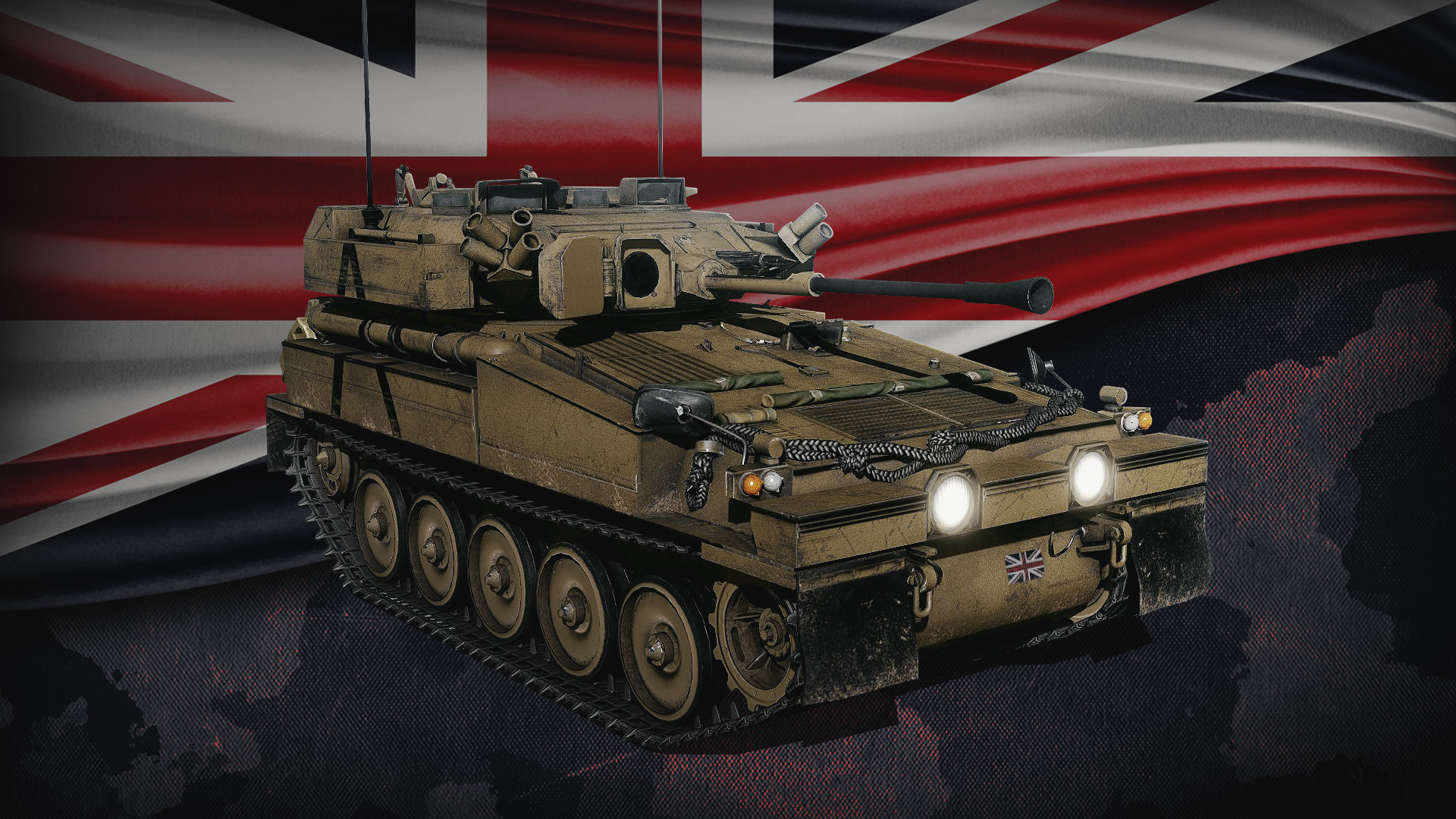 Between January 15 and January 17, 2019, the Sabre will be available as a standalone vehicle with 10 percent discount on MyLoot along with the following special discounted bundles:

Learn more about the Neon vehicles, now available on MyLoot and with massive discounts!