It’s been a week since the Mercenary Showdown event started and the players were given the chance to support either the White Lancers or the Hellhounds by joining either team. The fight was tough and the fortune of both teams shifted to one side or to another but the first round of struggle is finally over and we are proud to announce the first round winner: 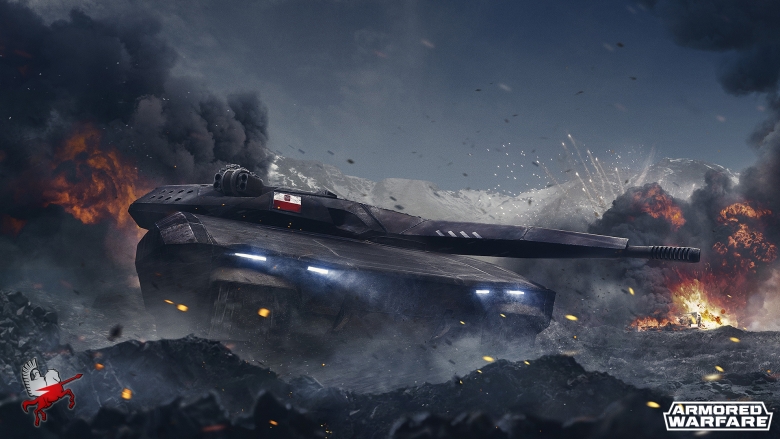 ...but the showdown is far from over, Round 2 is now here and the Hellhounds are back with a vengeance!

To keep the competition fair and interesting, for Round 2 we have decided to slightly adjust the rules. Hans Krieger, the commander of Hellhounds calls all able bodied men on his unit to participate in the contest to defeat their rivals, offering even more incentives for victory!

In Round 2, any newly registered member of the Hellhounds will receive a 10% bonus to his or her Reputation and Credit income in the game for the duration of the round.

This bonus will be awarded to all the players who joined the Hellhound team starting from the 22nd of February (9 AM CET/midnight PST).

This rule was implemented to give the team that lost in Round 1 a fair fighting chance by offering a bonus to players joining the team that previously lost. We do believe that this will make the competition as fair and balanced as possible.

Mercenary Showdown - Round 1 in Numbers

The Mercenary Showdown event is in full swing. Interested in how many players both team have or their average PvP winrate? Let's find out!

Find out more about the results of the second round of the Mercenary Showdown!