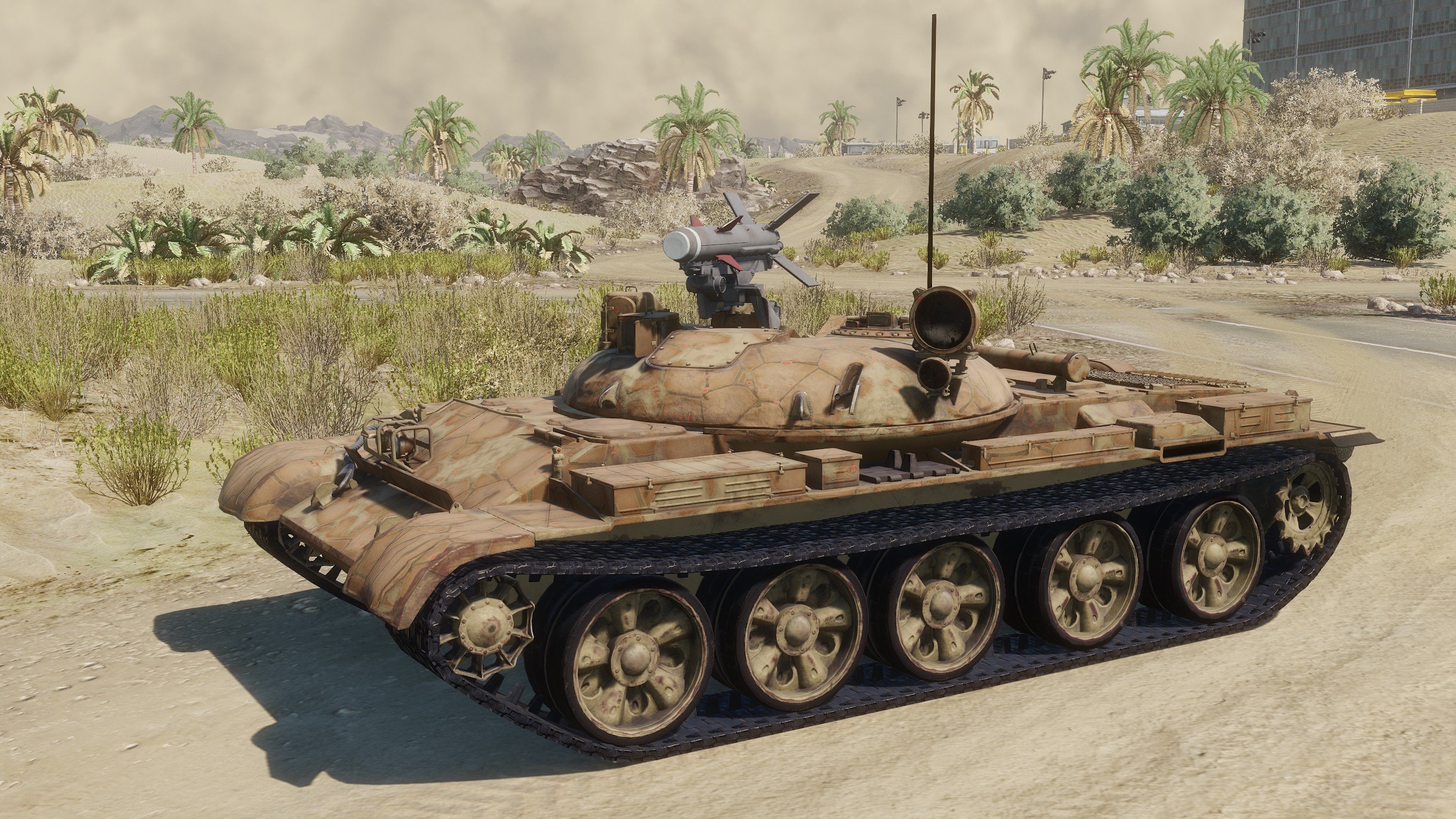 In this update, we are removing an exploit where players could receive random Premium vehicles for free. The incorrectly received Premium vehicles (or the currency received if the players who had received them sold them) will be removed from the affected accounts. All retrofits on the affected vehicles will be compensated and the installed consumables moved to inventory.

The ZBL-08 was one of the worst performing vehicles in the game. In order to make it considerably more viable, we are introducing the following changes:

We also removed the improved ATGM while the stock ATGM was rebalanced as such:

We improved the autocannon system of the VBL (previously VBL TOW) Tier 5 AFV as such:

Other Changes and Fixes