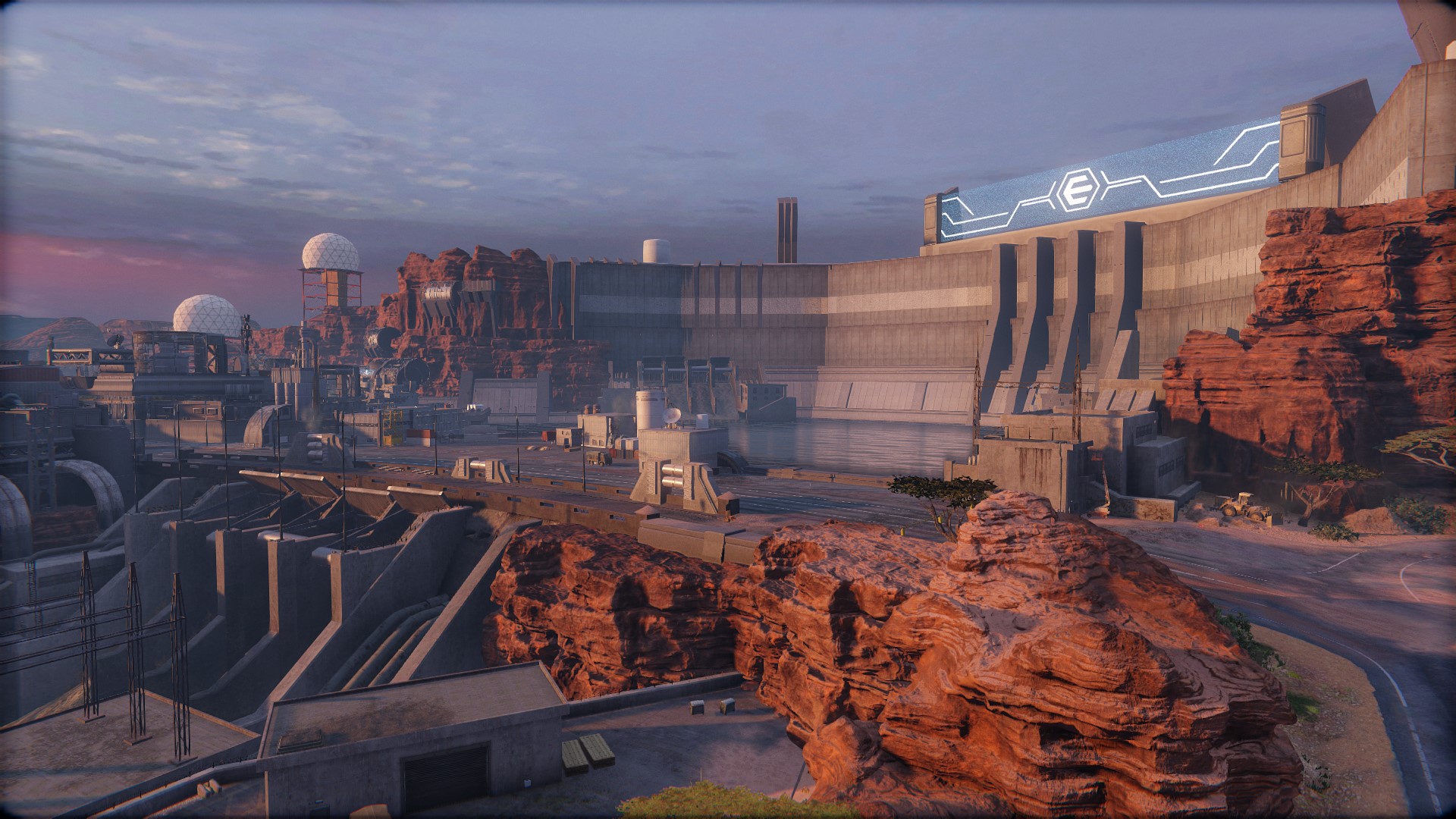 In this Update, we are enabling the QN-506 Tier 9 Premium Tank Destroyer that was previously purchasable during a pre-sale. It is a Chinese Terminator-style fire support vehicle with very unique weapon systems – it features three weapons:

Additionally, this vehicle has a special active ability – it can launch a recon missile that will fly towards the edge of the map, spotting everything along the way. You can read more about this vehicle in our dedicated article. Please note that the QN-506 will be distributed to those who purchased it in the near future, not with the launch of the Update directly.

In this update, we are adding the third PvE Special Operation, in which Ryan Miller will be investigating an Enigma base in the most unlikely of places. Three new Achievements will also be available: 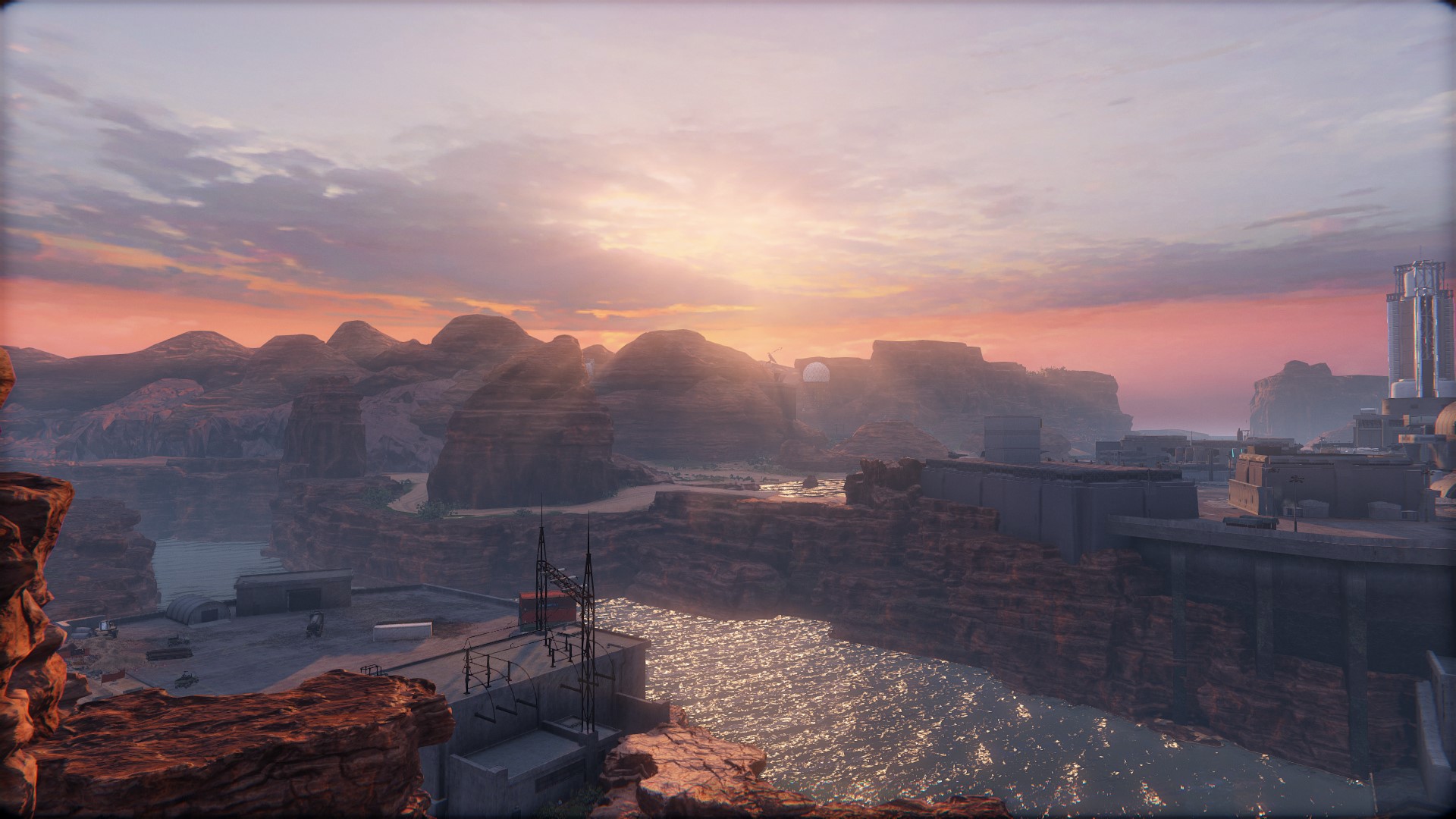 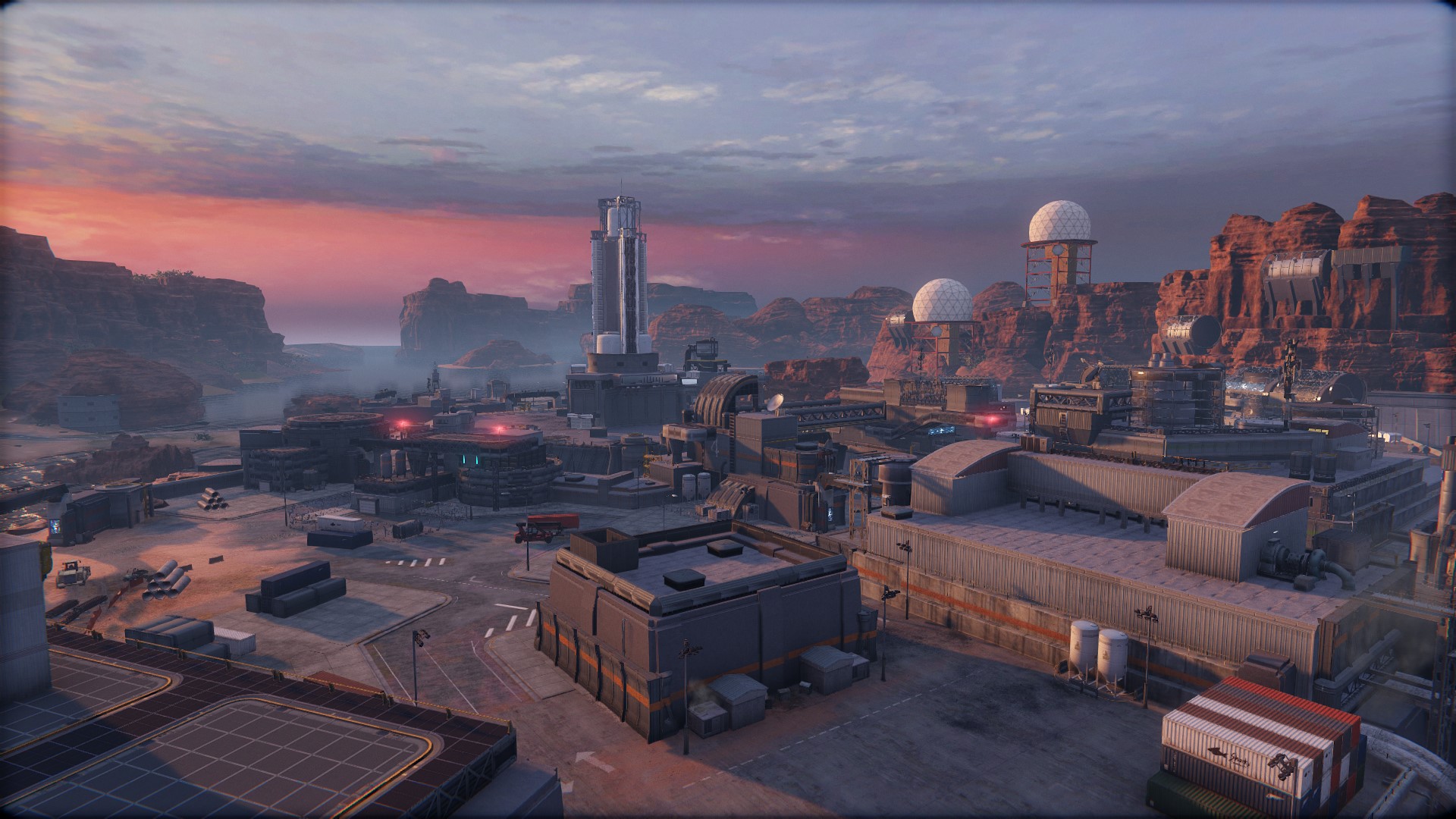 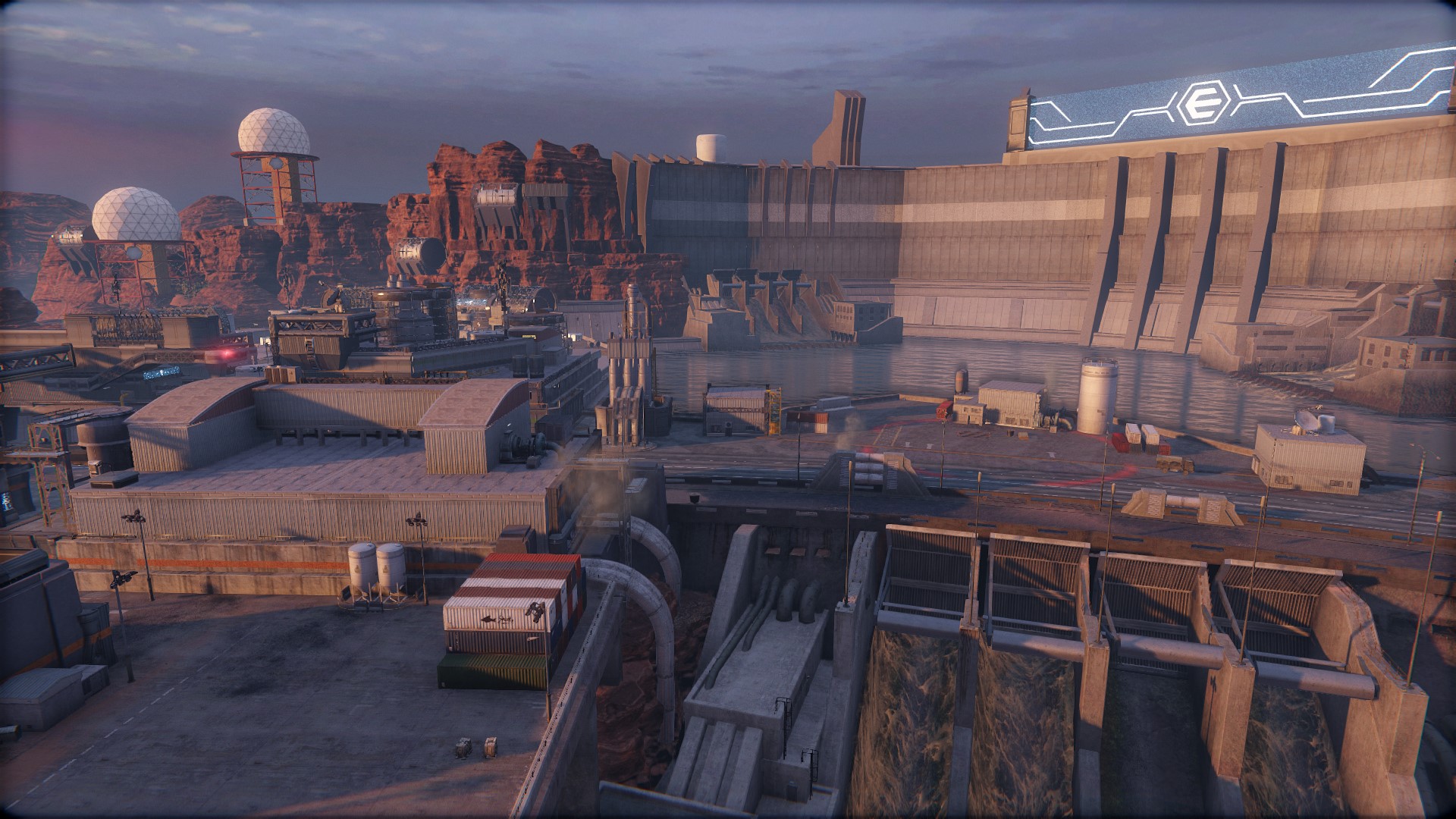 The M48 GAU-8 Tier 10 Tank Destroyer is currently overperforming in some situations. We are therefore introducing the following changes:

We’ve detected several top-down ATGM issues that led to some unintended behavior against unmanned turrets. This type of ATGMs now deals minimum damage to unmanned turrets instead of the previous full one the way the other shells do. However, there’s one exception – if the missile penetrates the entire height of the turret and reaches the hull as well, the damage dealt to the affected vehicle will not be reduced.