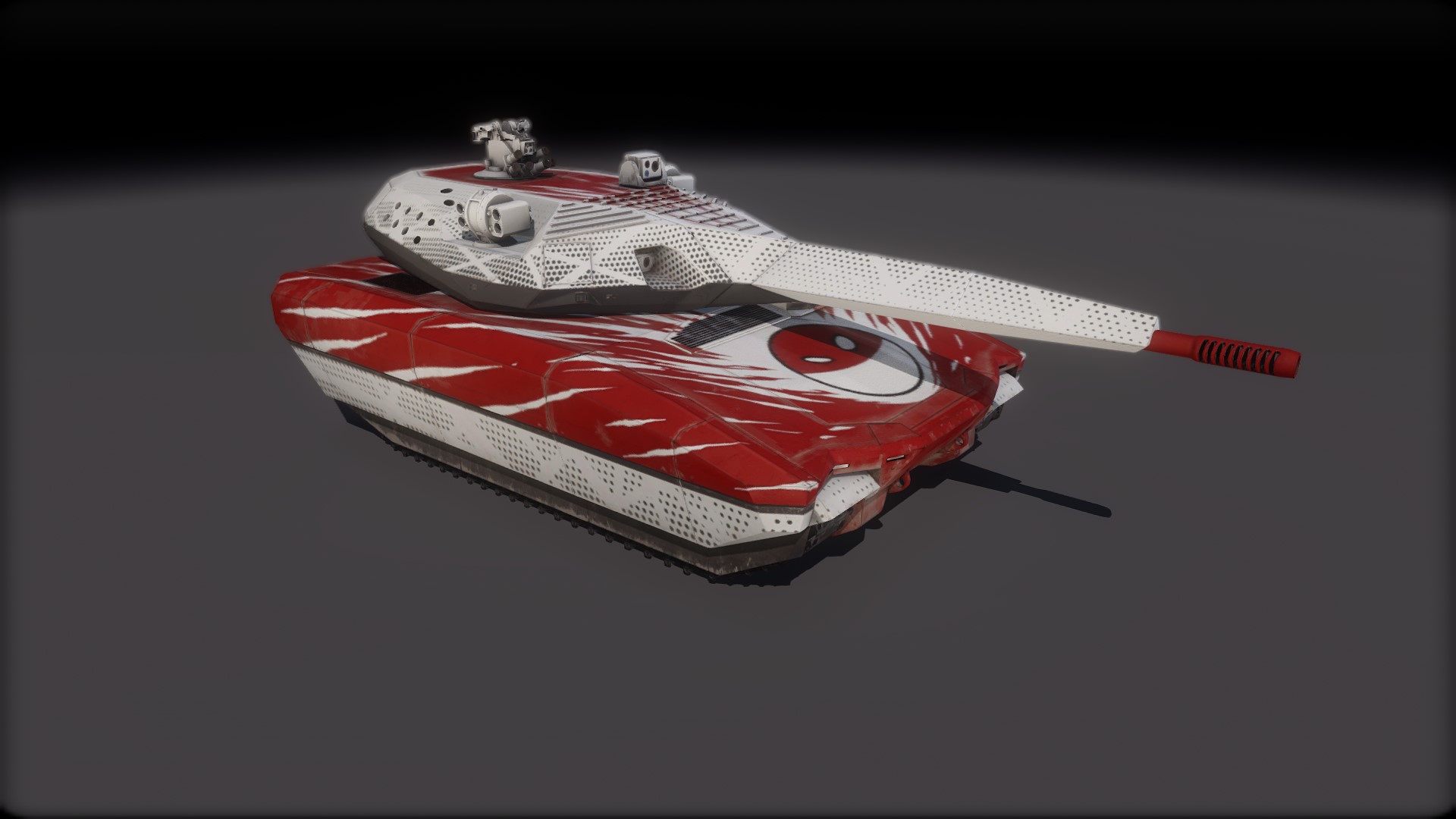 In this update, we are adding the crown jewel of the American Dream season – Mechanized Infantry. Three infantry types are now available:

These can be deployed from most AFVs and some special vehicles (PL-01, Merkava Mk.4 and Mk.4M). For more information, please visit our dedicated article. This feature will launch as a Limited Test to gather your feedback. Please follow the portal for more information.

We are introducing a number of improvements to the Battalion system. Most notably, completing Battalion Contracts will award you with a brand new reward vehicle – the RST-V Shadow Tier 10 Premium AFV.

One hundred blueprint pieces will be sent to the Battalion commander upon a successful Battalion Contract completion, which he or she then distributes using another new feature, the Trading system.

And last but not least, it’s now much easier to find (or look for) new friends thanks to the new Battalion Recruitment and Search system. Visit the dedicated article for more information.

We have taken a closer look at this vehicle, specifically at the issues you have reported with its weapon system aiming. As a result, we have found and fixed the issue that was causing the missiles to sometimes fly away from their target.

We have, however, also taken a look at the hydraulic suspension that we had introduced to this vehicle in one of the previous updates. This was not a realistic thing – the M8 platform did not have this system – and was there as a workaround to this vehicle’s aiming issues. In this update, we are therefore:

As a result of these fixes, the M8 MGM-166 should be considerably more effective overall.