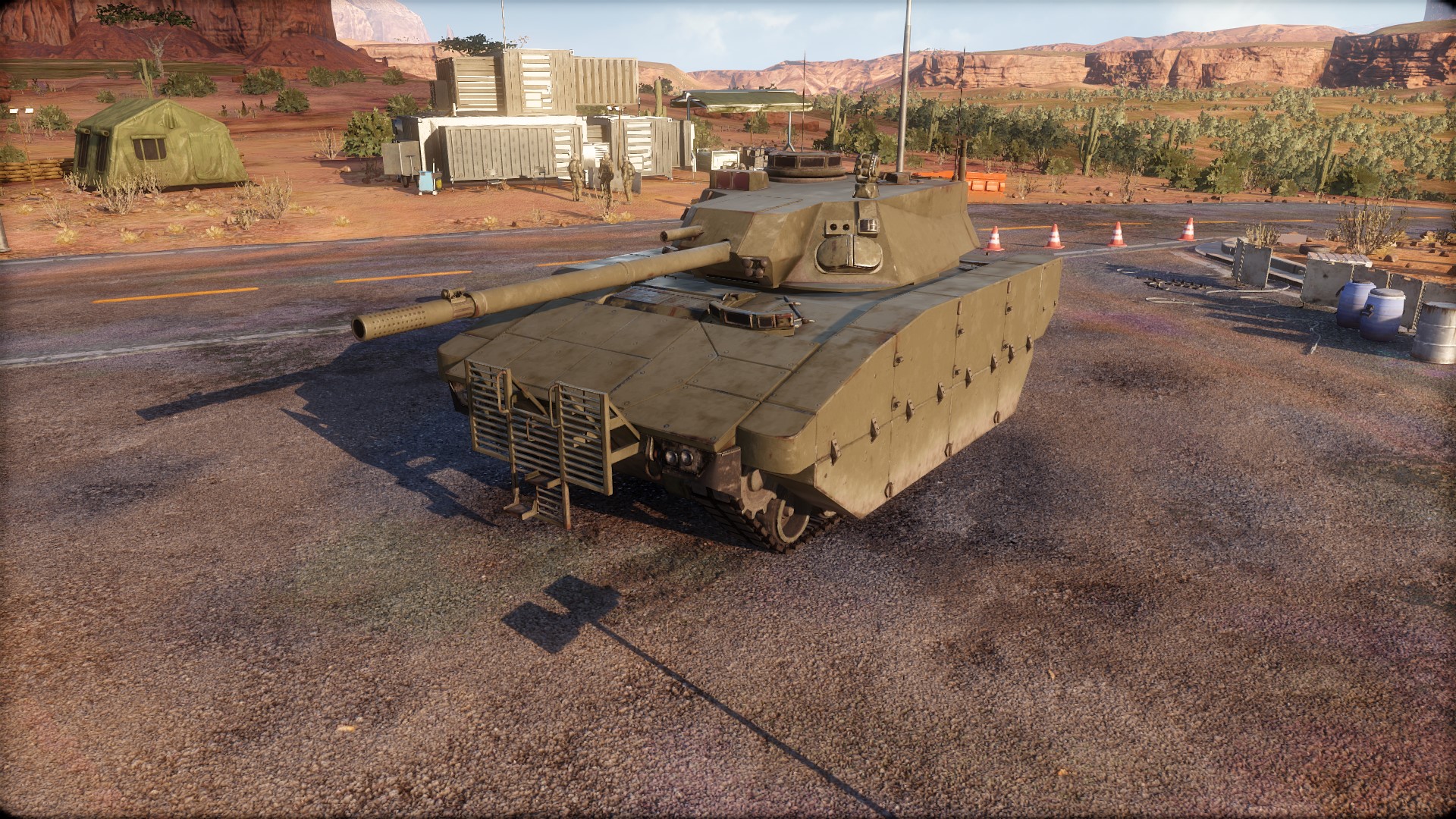 In this Update, we are returning the Mechanized Infantry feature to the game. As we promised, we made a number of changes that were previously broadly described in our dedicated article.

Here’s what else changed:

At the same time, we are introducing a new feature for MBTs – coaxial machineguns. A large number of MBTs will have their coaxial machineguns enabled as a separate weapon system – you can switch between MGs and your main weapon by pressing the button 4 (default setting) practically instantly.

Please note that for the purpose of the game, all coaxial machineguns are of 7.62mm caliber. After all, the game takes place in the 2040s and all mercenaries have retrofitted their vehicles to this caliber.

The machineguns fire AP bullets that deal 8-9 damage and can penetrate 18mm of steel. These are usable only against infantry or very lightly armored targets (such as Wiesels and Kornets), but they can be used to effectively puncture wheeled vehicle tires.

The vehicles that are armed with kinetic missiles are being rebalanced for improved gameplay.