The T-72 Main Battle Tank was developed in the late 60s and early 70s as an alternative to the effective but quite expensive T-64A. It features elements typical for Soviet designs of the era, found on Russian vehicles from 1945 onwards:

Like the T-64A, it was powered by a diesel engine and was armed with a 125mm smoothbore gun, a very effective weapon for its time. The low silhouette however came with some drawbacks: the tank is cramped inside and relatively uncomfortable to operate. 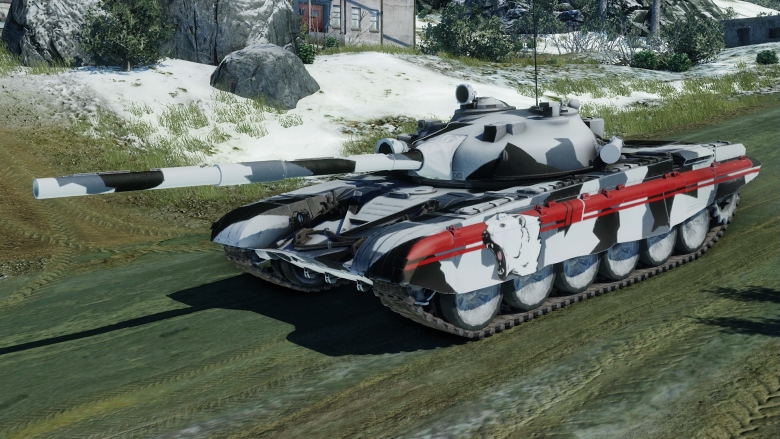 Despite these drawbacks, the T-72 remains to this day one of the best tanks ever built. It was produced under license in 7 countries and estimates of the total amount of T-72s built from 1973 to 2005 range from 25000 to 35000 vehicles. More than two dozen countries are currently operating multiple variants of the T-72 from the basic T-72M export version to the ultimate Russian T-72 evolution, the T-72B3. 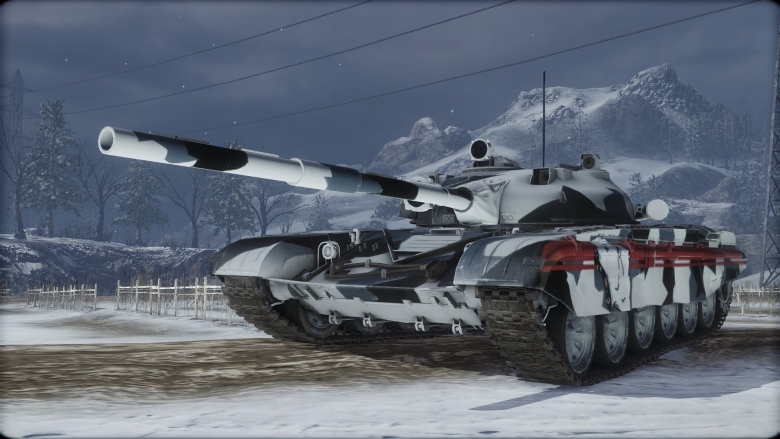 In Armored Warfare, the T-72 is a Tier 5 Main Battle Tank. Its main advantages are:

The T-72 is a medium range tank. Its powerful gun shines when presented with an abundance of targets at 100-200 meters. It can hold its own even at close range but under such circumstances it is imperative to face the enemy with the frontal armor as the sides and rear are quite fragile. The T-72 is equipped with an autoloader mechanism and therefore only has two crewmembers, a fact that is reflected by the vehicle characteristics, giving it an advantage early on compared to crews that have a loader.

In the right hands the T-72 can be absolutely deadly. Its limited ICE Edition version comes with a fully upgraded level 5 crew, premium status and top modules unlocked. Find out more on our website!