The M60A3 Patton is the last major version of the Patton tank line, the story of which began during the Second World War in the form of the M26 Pershing, then continued with the M46, M47, M48 tanks and finally the M60 series. The M60A3 was developed in 1978 and, rather than representing an entire overhaul of the M60 hull and turret like some of the other experimental variants from that era, it mostly incorporated additional equipment (such as the M21 ballistics computer or a new rangefinder). 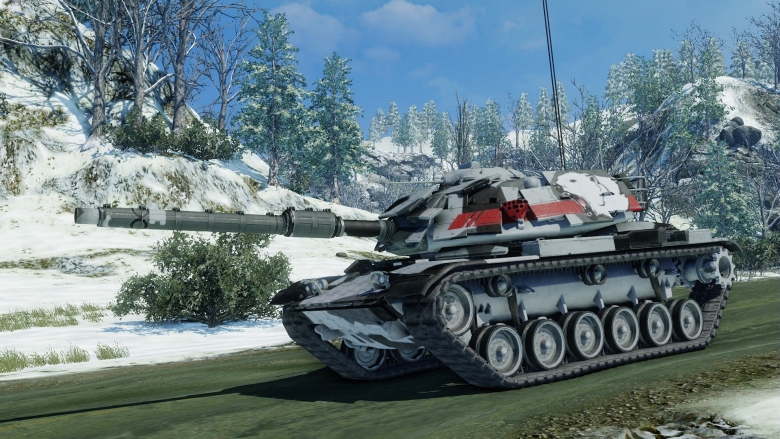 A later M60A3 variant (called the M60A3 TTS) also received thermal sights and with these upgrades the M60A3 served in the U.S. Army until 2005, when it was finally completely phased out in favor of the M1 Abrams. While only produced in the United States, the M60 series was exported to many countries all around the world. Some of the most important export variants include the Israeli Magach and the Turkish Sabra.

In the end, around 15000 M60 series tanks were built in total. Armed with the powerful M68A1 gun (the American version of the ubiquitous 105mm Royal Ordnance L7), the vehicle was perfectly capable of taking on the contemporary Soviet tanks such as the T-72 – in the Iraq war, the American Pattons destroyed dozens of Iraqi tanks while suffering only light losses themselves. The Patton also had several advantages over its successor (the 120mm variant of the M1 Abrams). One of the most important ones was the gun’s ability to fire high-explosive rounds while the Abrams’ gun could only fire dual-purpose HEAT. The Patton’s diesel engine was also nowhere near as fuel-hungry and maintenance-heavy as the Abrams’ turbine. 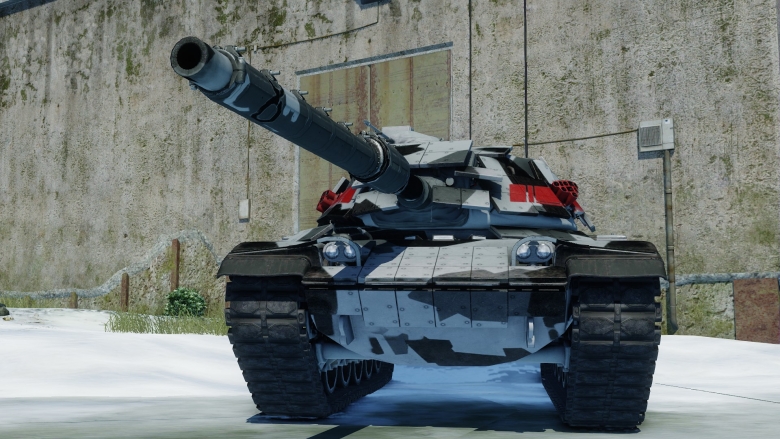 In Armored Warfare, the M60A3 is a tier 5 Main Battle Tank. Its main advantages are:

While slower and less well-armored than the T-72 at first glance, the M60A3 is an excellent medium- to long-range fire support tank. Its gun is accurate enough to provide a steady stream of support fire and the protection offered by its solid steel armor can be greatly enhanced by the application of an Explosive Reactive Armor kit, which significantly increases the vehicle’s survivability. When taking fire, the tank can deploy smoke grenades and retreat quickly. 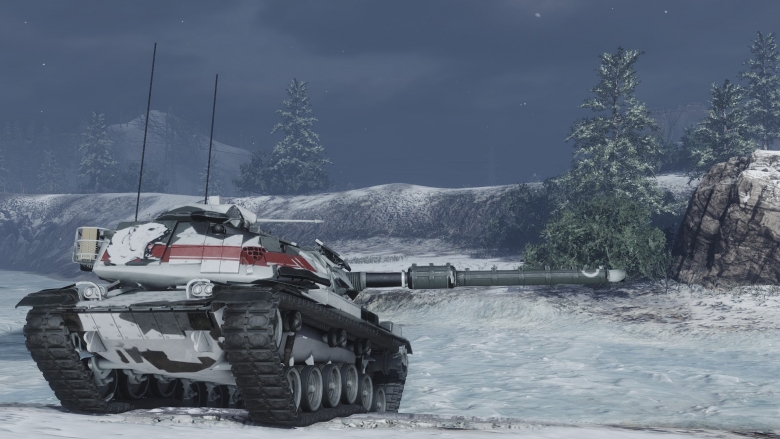 This combination of factors makes the M60A3 a very durable Main Battle Tank. In a hull-down position, it can rip apart its enemies and it is more than a match for any vehicle of its tier.

Its limited ICE Edition version comes with a fully upgraded level 5 crew, premium status and the top modules unlocked. Find out more on our website!

The new Big Guns Collection bundle has arrived - missed out on the cool Black Friday vehicles? Here's your chance to get them all!