Let’s start the year with some liberal freedom distribution in the form of three epic North-American vehicles, including the epic M1A1 Storm Tier 7 Premium MBT! The other currently discounted items include:

Between January 2 and January 9, 2020, the following items will be available (along with 50% bonus to Experience to Reputation conversion): 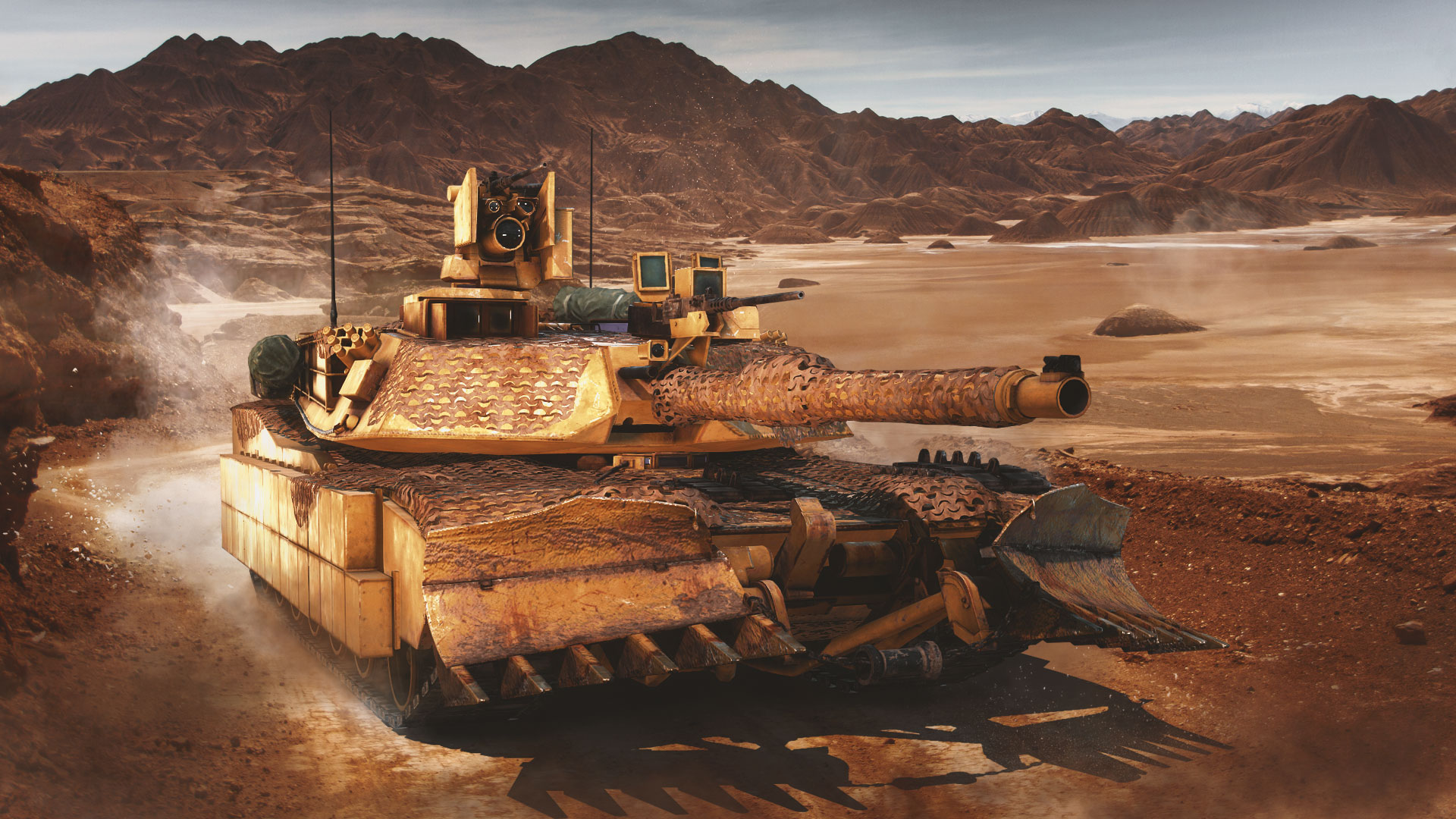 Join us on Twitch on January 1 for a community stream!