Shortly after the introduction of the Arabian Nights season, we will be launching the first of several planned Battle Path campaigns – the Warlords of the Wasteland! Today, we’d like to tell you more about it. 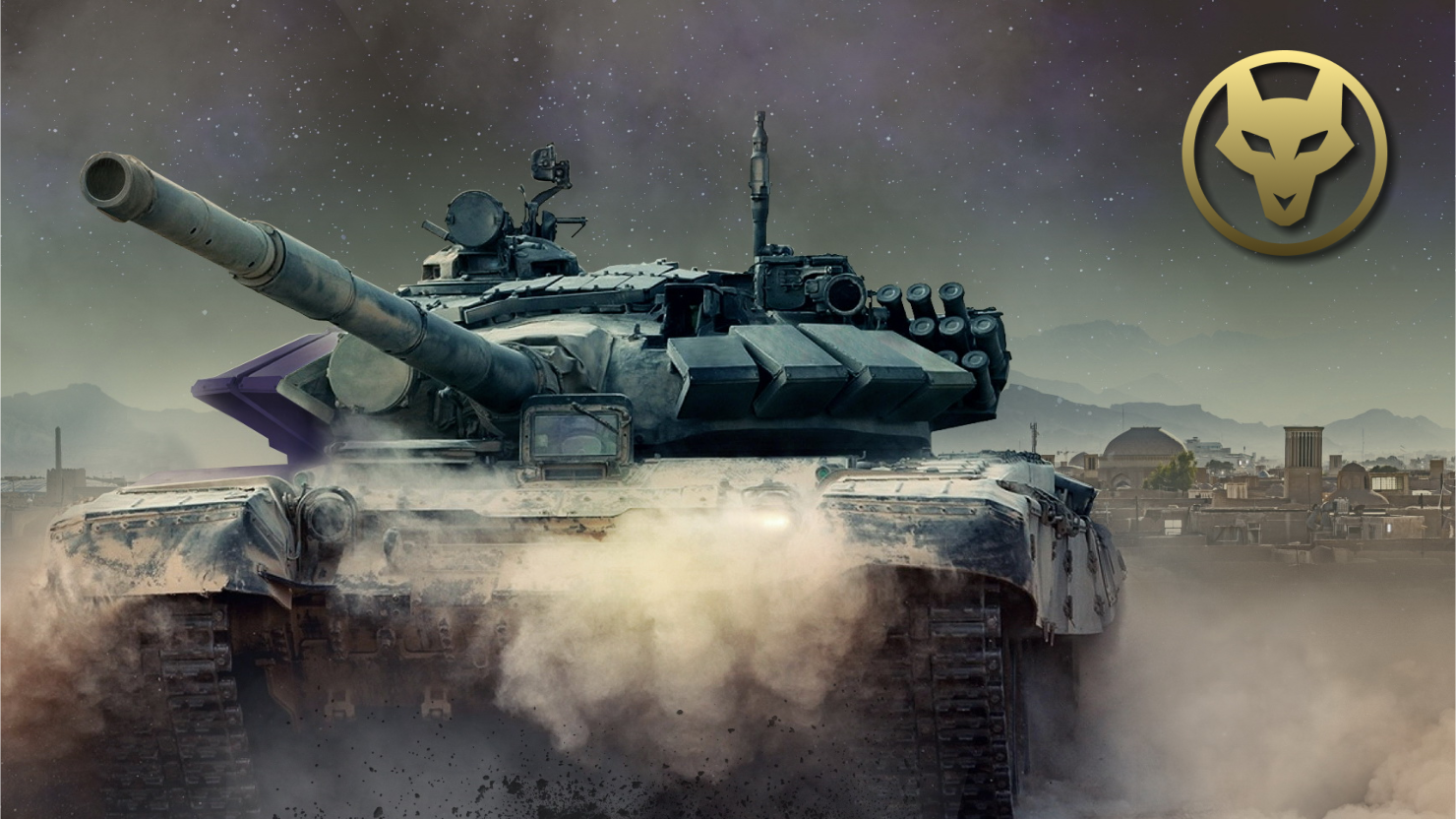 Overshadowed by the war between Magnus Holter and Clayburn Industries, a much more primal struggle takes place further eastward in the broken countries abandoned by corporations and left to dissolve into the chaos of tribal warfare.

The Romans, the British, the Soviets and the Americans – they all have learned of the untamed nature of this region. The east has a way of swallowing conquerors and their dreams – but men never change and now it is your turn to find death of glory in these forsaken lands.

Three tribal elders have hired you and your mercenary unit to free them from the oppression of mighty Tarantula, one of the worst butchers ever to walk the Earth. The strength of his forces is overwhelming – but, fortunately for you, you will not be alone in the fight, for there is another, the one they call Dire Wolf...

The rules of the campaign are quite straightforward. The campaign lasts 90 days and is divided into 100 levels, each with a reward.

After obtaining the Battle Path access (either by purchasing it or winning it in our upcoming giveaways), you will need to complete Battle Path missions in order to earn BattleCoins. Once enough BattleCoins are gathered, you can spend them to advance up a level.

There are three types of mission series available plus a bonus one:

All four categories will start locked. When obtaining the access to the campaign, players will have the option to unlock one series with a token. Another series token can be obtained by completing the unlocked series and so on. Epic missions can only be unlocked once all other missions are completed. 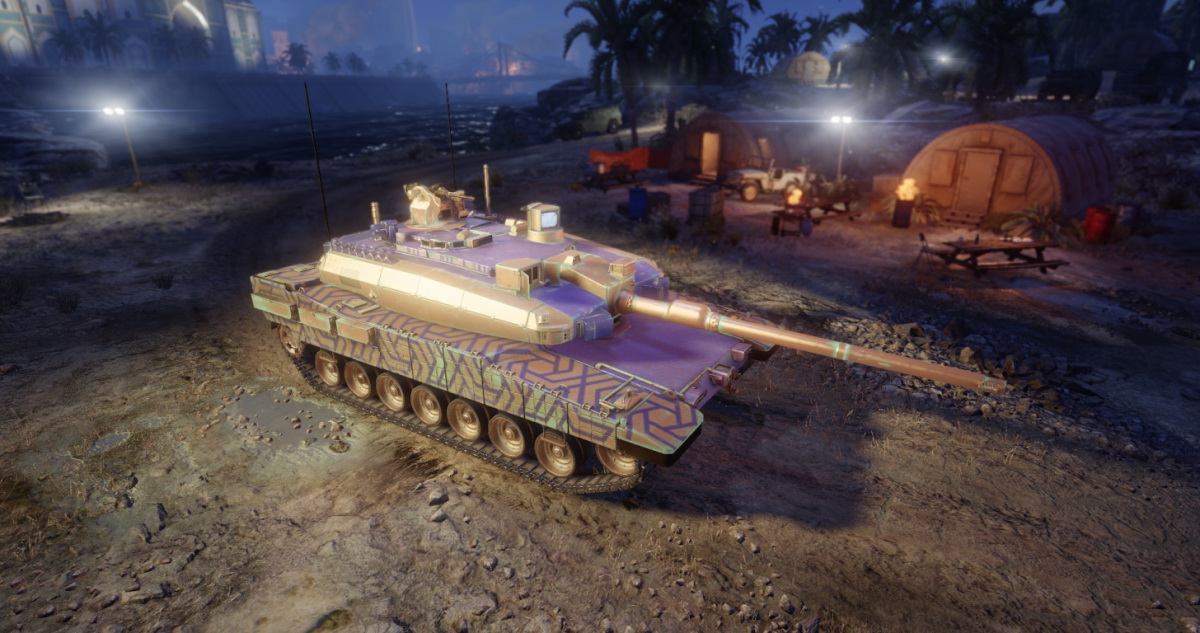 Each series (with the exception of the Epic one) has missions of increasing difficulty – the more difficult the mission, the more BattleCoins you earn by completing it. The Epic missions are all very difficult and, therefore, they all award players with a lot of BattleCoins.

Furthermore, you will receive a random number of BattleCoins for any battle you play with the following modifiers:

On the opposite end of the spectrum, deserters and AFK players will not receive any BattleCoins at all.

And, last but not least, you will have the opportunity to earn extra BattleCoins in official Armored Warfare contests and giveaways – follow the game’s portal closely to learn more!

The Warlords of the Wasteland campaign features a number of unique rewards, including:

But that’s nowhere near everything. As was stated above, each of the 100 Battle Path levels will award you with something, including:

And, of course, Premium vehicles, including the Kampfpanzer-70, T-72B3 or Object 187. But there is one more special reward connected to the event – Wasteland Loot Crates. 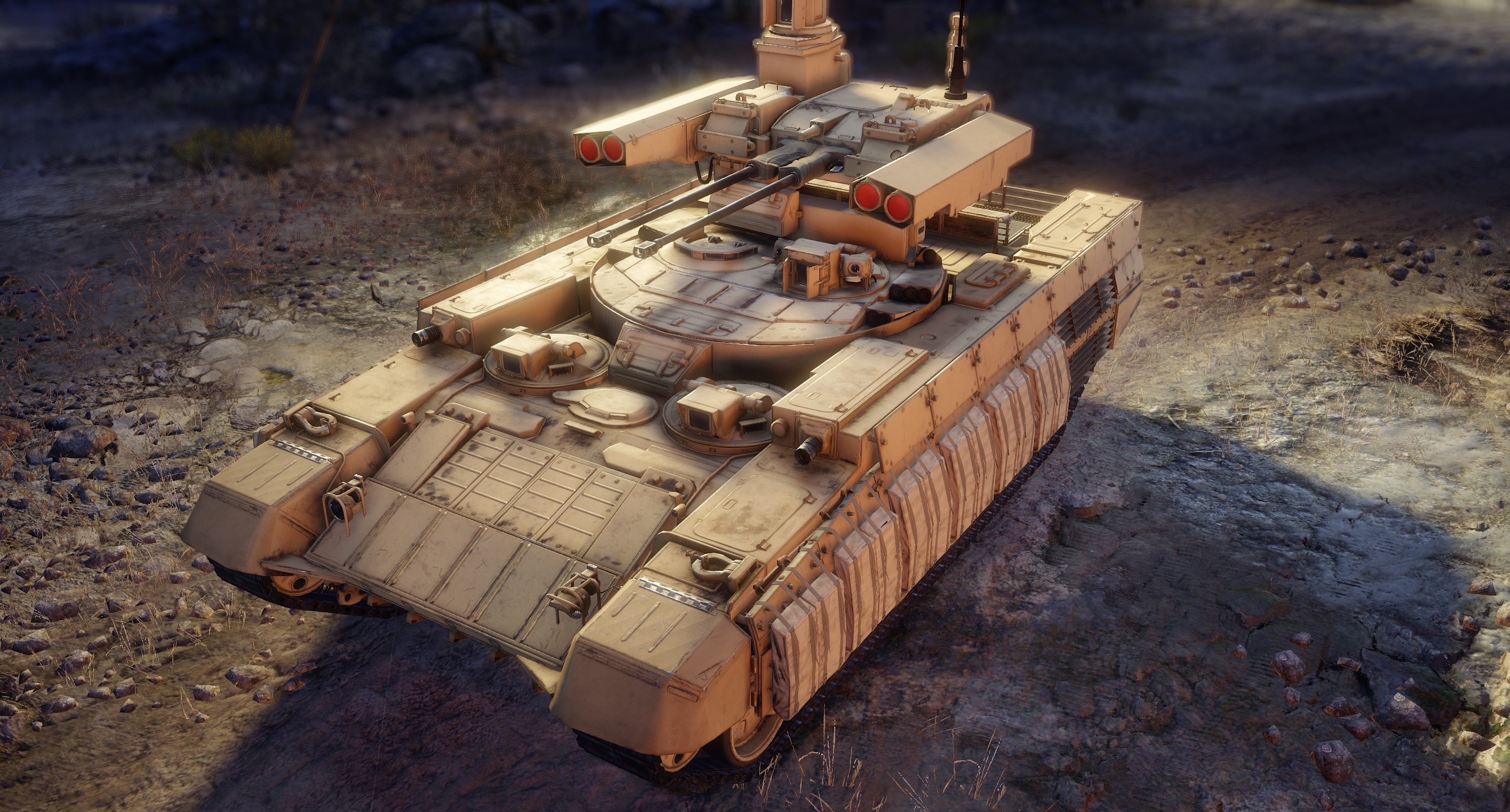 These Loot Crates are awarded for completing some missions and for reaching several levels. Each of them works much like the recent Type 90 crate – only, instead of Type 90, these Loot Crates award blueprint pieces for the BMPT Mod. 2017 Tier 8 Premium Tank Destroyer (or, alternatively, the vehicle itself can drop).

As such, they can serve as a source of premium currency – the pieces, along with the tank itself, can be sold for Gold.

We hope that you will enjoy the campaign and will see you on the battlefield!