Menu
Play now
In a recent article, Obsidian Entertainment unveiled the first upcoming tier 9 Main Battle Tank – the Russian T-90MS. Other classes (such as Tank Destroyers and AFVs) will have their own tier 9 and 10 vehicles as well and today we want to introduce two more – one entirely new model and one rebalanced tank returning to the game.

The OTO Melara B1 DRACO is the fourth version of the B1 Centauro in Armored Warfare (including the 155mm variant, which is currently not available). It is an anti-aircraft vehicle armed with a 76mm L/62 rapid fire cannon installed in a new, enlarged DRACO turret that can be mounted on various platforms including tracked vehicles, fixed installations or – in this case – wheeled chassis such as the B1. 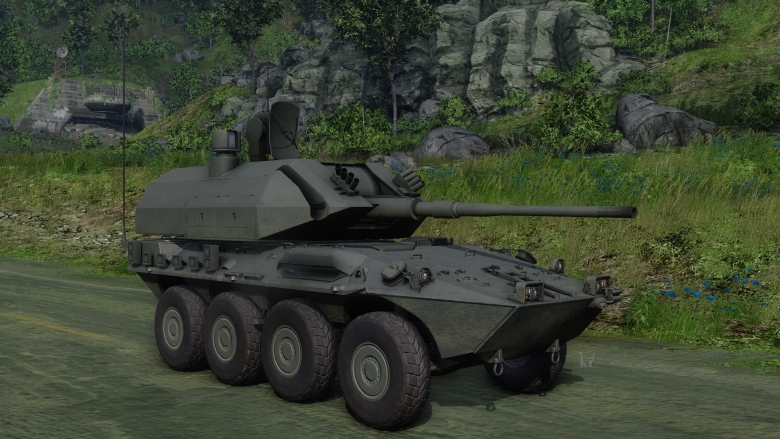 More often than not the OTO Melara 76mm L/62 gun can also be found on various ships (usually frigates, corvettes and missile boats) with multiple countries (including India, Israel and Taiwan) using this Italian weapon system. The B1-mounted DRACO is currently offered for export by OTO Melara, but attempts to sell this type of vehicle type have not yet met with success. 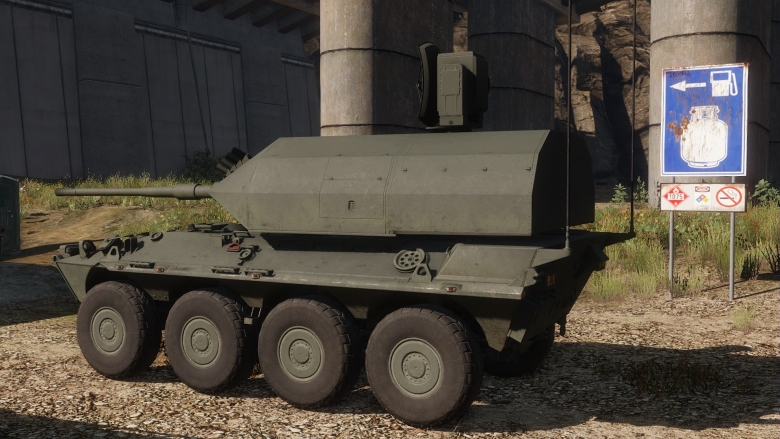 The 76mm gun is automatically loaded by a drum-type automatic loading mechanism with 12 rounds that can itself be quickly reloaded by 12 shell drums stored in the back of the vehicle. The loading mechanism is capable of 80 rounds per minute bursts. In Armored Warfare, this mechanism will be represented by a 12 round rapid-fire automatic loader (much like the automatic cannons have) with longer reload times between clips. The gun is guided by an advanced radar and gunnery system, capable of precise aiming even at very long distances and of controlling the 76mm DART guided ammunition radio-controlled ammunition, which can adjust its trajectory in order to maximize accuracy. Players will also be able to use the 76mm STRALES gun as an upgrade. 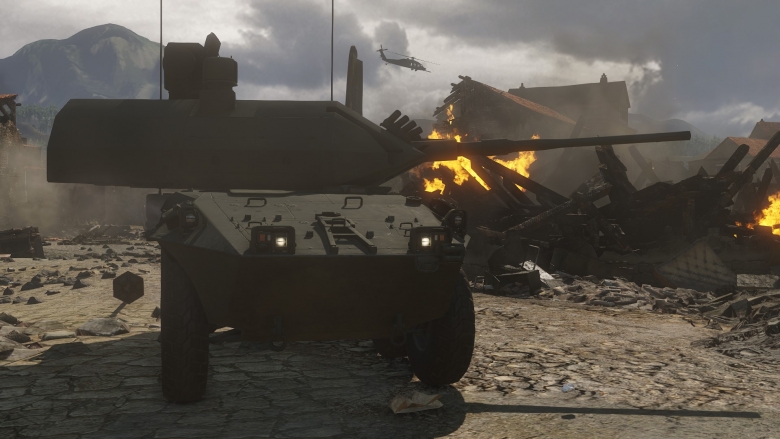 While the DRACO-equipped B1 is an anti-aircraft vehicle in real life, in Armored Warfare it is represented as an AFV. The armor level of the vehicle does correspond well to this class as the protection offered by the turret is that of Stanag Level 2 – only against small arms fire (7.62 AP rounds of Russian assault rifles and equivalent). On the other hand, its survivability in the game is enhanced by a smoke grenade launcher module and the vehicle is very agile – powered by a 520hp Iveco engine, it has enough horsepower to evade any enemies in pursuit.

The BAE Systems Land & Armaments FV4034 Challenger 2 is the pinnacle of British tank design and probably the last and most advanced main battle tank ever to be produced in Britain. Its hallmark is an incredible durability and armor toughness paired with a powerful 120mm L30A1 gun. 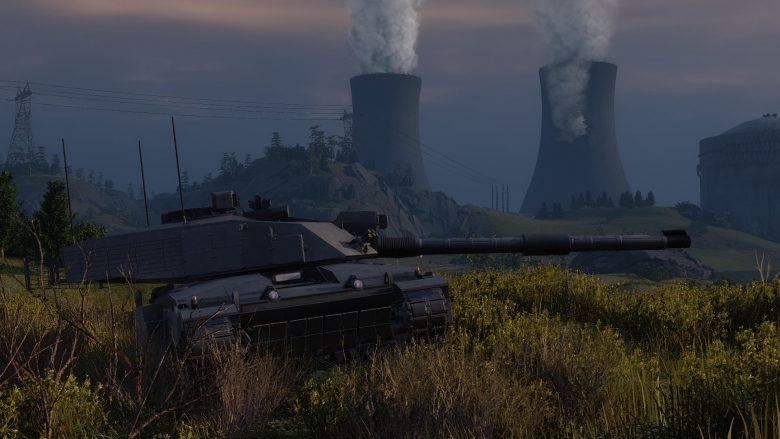 Armored Warfare testers might remember that this tank previously appeared on tier 8, but due to balance considerations it was temporarily removed from the game and rebalanced to tier 9. Its fantastic armor has been further enhanced by the Theater Entry Standard (TES) upgrade that includes ERA modules and a cage armor kit. 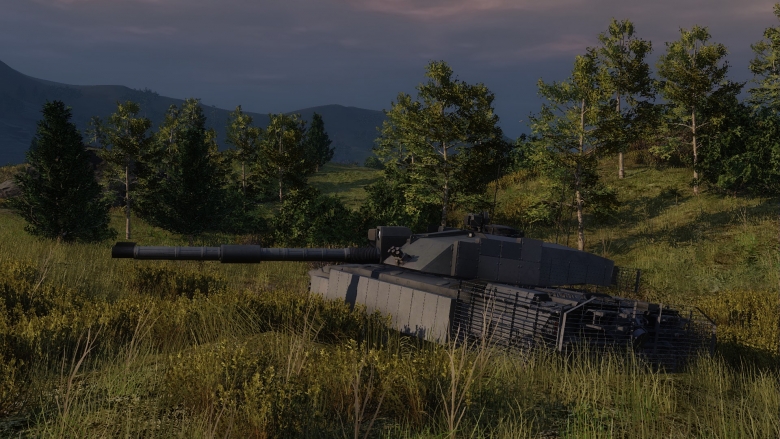 The gun can now fire L26A1 Jericho and L27A1 CHARM 3 depleted uranium APFSDS rounds and mobility is ensured by either a Rolls-Royce 1200hp engine or a MTU 833 1500hp diesel. The ultimate version of the Challenger 2, however, is likely to appear on tier 10 – Obsidian Entertainment is currently evaluating the upgrade options, which include the Rheinmetall 120mm L/55 or even the experimental 140mm cannon. 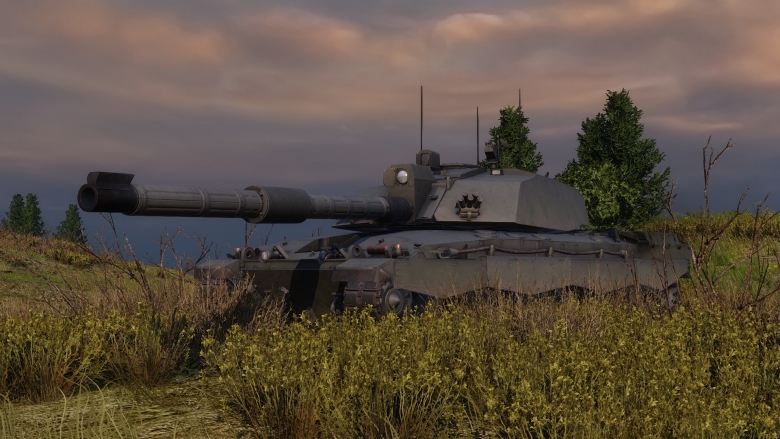 We are currently preparing several more tier 9 and 10 vehicles that will be unveiled in future.