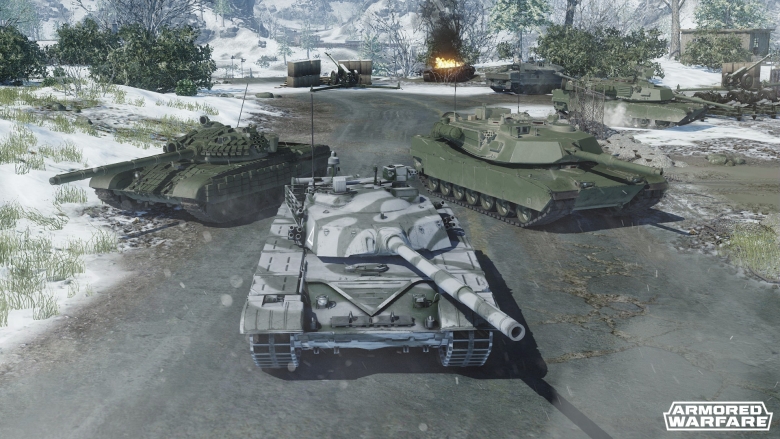 If a player already has the tanks in their garage, they will receive their cost equivalent in credit.

Commander/Observer/Caller have to stick to these special rules:

Behavior and Protests in the game

Sportsmanship! Any Un-sportsmanship like conduct, racism, insults, exploits, etc. will be screen-shotted and turned over to the AW PeaceKeepers for further action. Unsportsmanlike behavior can lead to your Team being disqualified from the Tournament.

That's it - we hope you'll have fun and see you on the battlefield!

Announcing the results of player-organized North American Winter Cup 2015 - find out who the best teams on the North-American server are!