Battles are won by local superiority of forces, but it takes more than just battlefield tactics to win wars. Careful rationing of resources is paramount to any prolonged conflict success and even the best field commanders can find themselves on the losing side if they are not careful with their unit management. The question is, are YOU in for the long run? 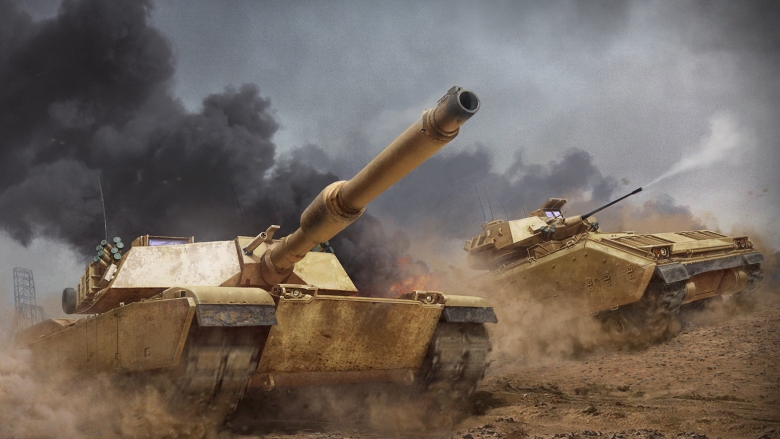 From the 8th of August to the 4th of September 2016, players have the option to participate in the Long Run event. The event is split into four Rounds:

During each Round, players can complete the following objectives (once each per Round):

Please note that the PvP and PvE goals in a single objective cannot be combined in any way.

We hope you enjoy the Long Run event and we'll see you on the battlefield!

It's your turn to be the Armored Warfare drill instructors – show newbies the ropes and earn awesome prizes!

Enjoy the 300% bonus to Reputation income for the first victory of the day during the upcoming four Sundays!