The world has changed, but one truth is as valid today as it was more than two hundred years ago – freedom is not for free. In July, we are remembering the struggle of the two of the biggest world revolutions that shook the very foundations of Europe – the United States War of Independence and the French Revolution, during which the people shook off the shackles of tyranny and chose freedom over the oppression of a monarch. To celebrate these historical milestones, we have prepared a special event for July, the Freedom Fight. 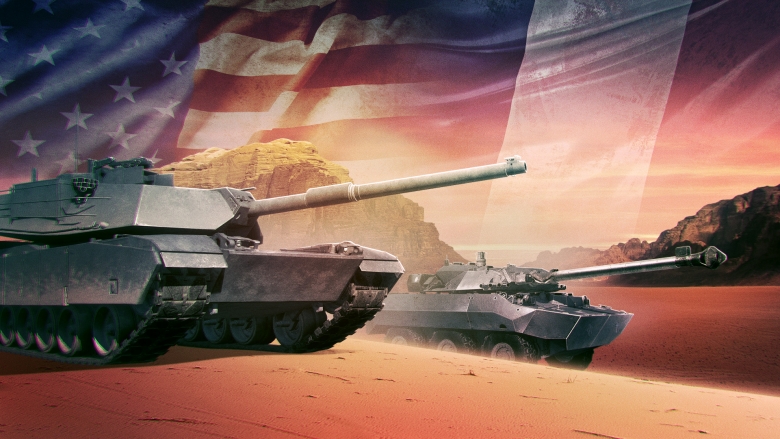 From the 4th of July to the 23rd, players will have the opportunity to win exclusive vehicles as well as boosts and special decals! The Freedom Fight event will be split into two rounds:

During each round, the Top 100 PvP and the Top 100 PvE players of Tier 3, Tier 6 and Tier 9 vehicles (regardless of class) will win the following prizes:

The AMX 10 RCR is the updated variant of the French AMX 10 RC fire support vehicle by GIAT, originally developed in early 1980s. This light and nimble wheeled 6x6 AFV is armed with a 105mm gun, allowing it to knock out even armored targets at considerable distances. In 2010, over 200 of these aging vehicles were upgraded by Nexter with improved armor and electronics, making it able to fulfill the tasks on modern battlefield until their eventual replacement by the Jaguar. 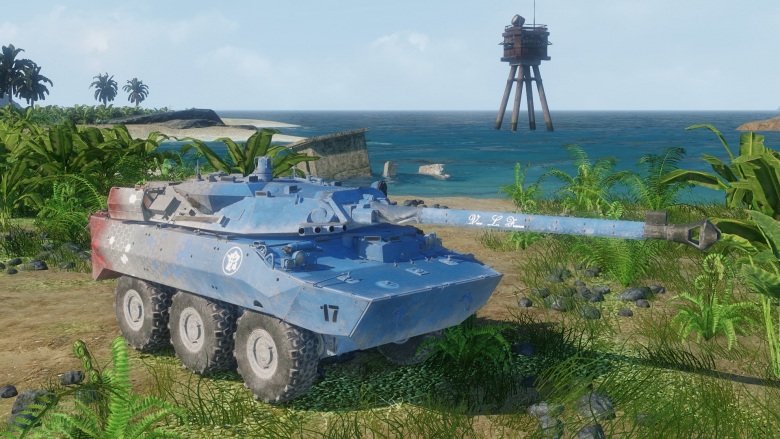 The Top 100 players are determined by the average amount of Reputation obtained from a player’s best (in terms of base Reputation income) 10 PvP or PvE battles played during each round. PvP and PvE ranking is separate. Please note that the “base reputation” mentioned above is not a visible statistics in-game.

In order to qualify and be ranked, players must play at least 10 PvP or PvE battles as the corresponding tier. There are no restrictions on the tank class or the number of games played in a tank class. As long as a player has completed 10 matches in a tier they will be ranked.

Each Round will have separate ranking that will reset at the end of Round 1. It is possible to win in each round, but only once – a player who ranks during one round in more than one category (for example Tier 3 PvP, Tier 3 PvE and Tier 6 PvP) will only receive one reward (the highest one).

We hope you will enjoy the Freedom Fight and will see you on the battlefield!