The edition consists of three deadly machines with the potential to make all the difference on the battlefield of Armored Warfare in the right hands:

All these vehicles come with the following features:

This offer is available from September 28 to October 8 2017!

In the development phase of what would become the M1 Abrams Main Battle Tank, two prototypes competed against one another between 1975 and 1976 – one by Chrysler and one by General Motors. Both were armed with a copy of the British Royal Ordnance 105mm L7 rifled cannon and were protected by composite armor, but unlike the Chrysler prototype, the General Motors XM1 was powered by a conventional diesel engine, not an untested turbine one. Although the General Motors XM1 was considered a better and more reliable candidate for the future American MBT, Chrysler was declared the winner, arguably more a political decision than one based on performance.

The Armored Warfare XM1 is based on the General Motors prototype, allowing the players to experience the might of the arguably superior vehicle. While devoid of significant advantages, this Main Battle Tank has no serious drawbacks, making it very suitable for new players. 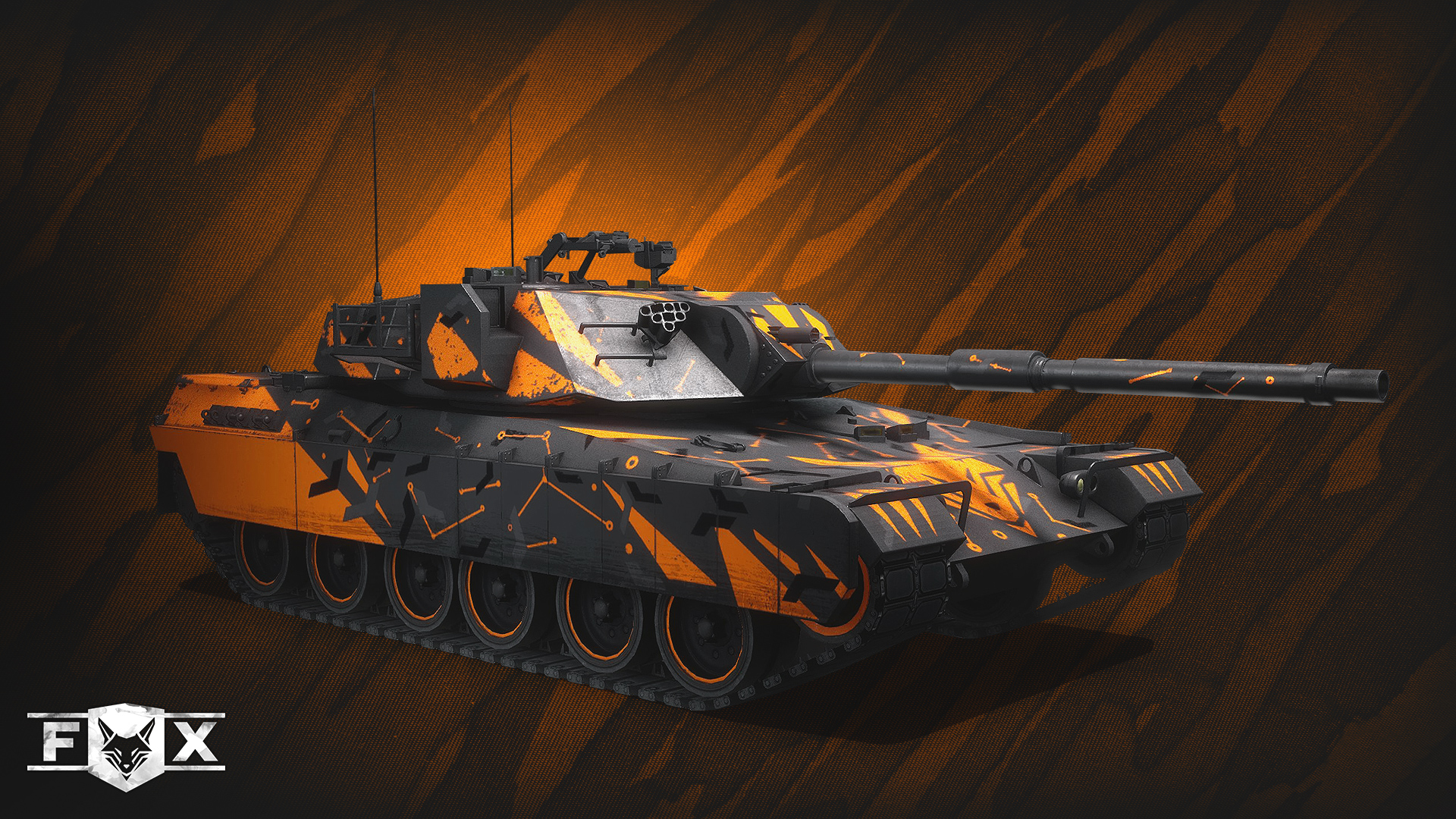 The XM1 Fox is available in the following bundles: 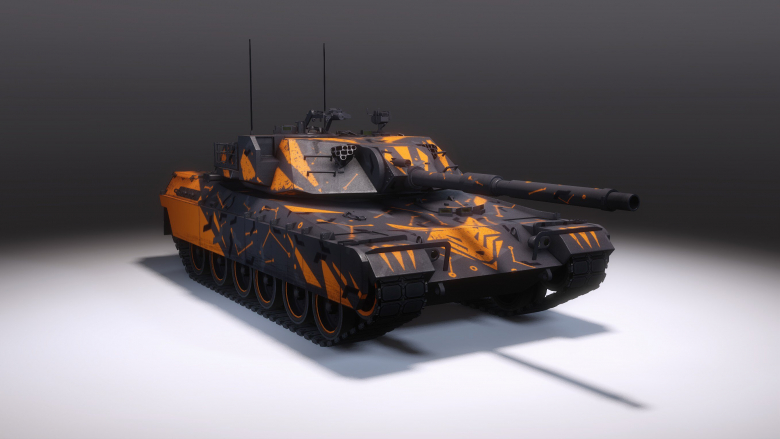 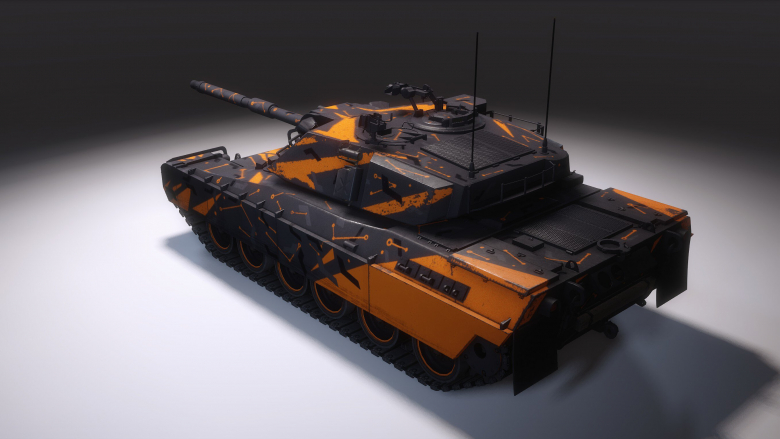 In Armored Warfare, the M1134 Fox is a Tier 8 Tank Destroyer. Its main and only weapon is the dual-shot missile launcher. As such, the vehicle is mostly defenseless at close ranges, but can take out any enemy it encounters at long distances thanks to its powerful guided missiles. Mastering it requires patient gameplay and clever use of cover, making it more suitable for experienced players. 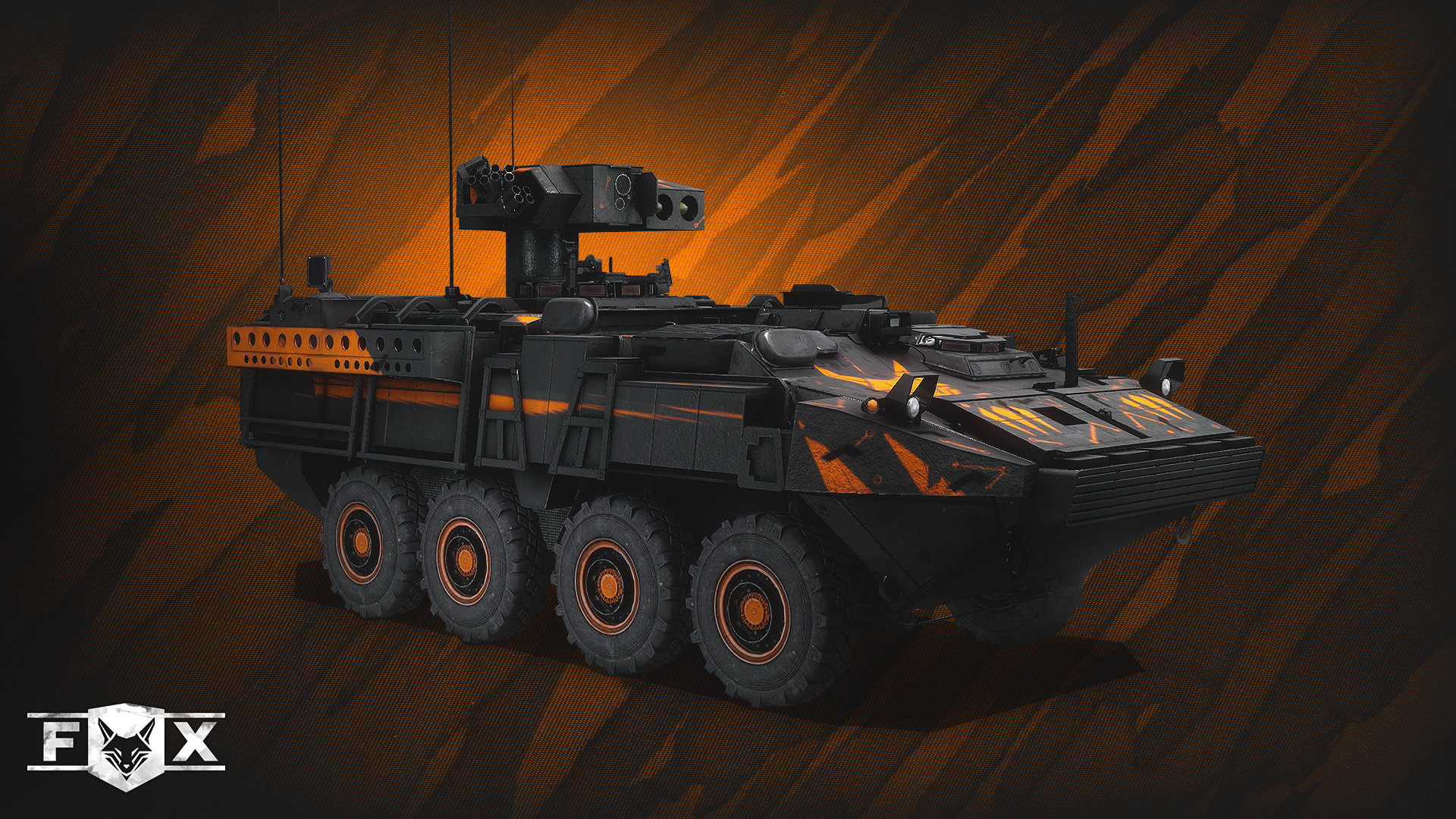 The M1134 Fox is available in the following bundles: 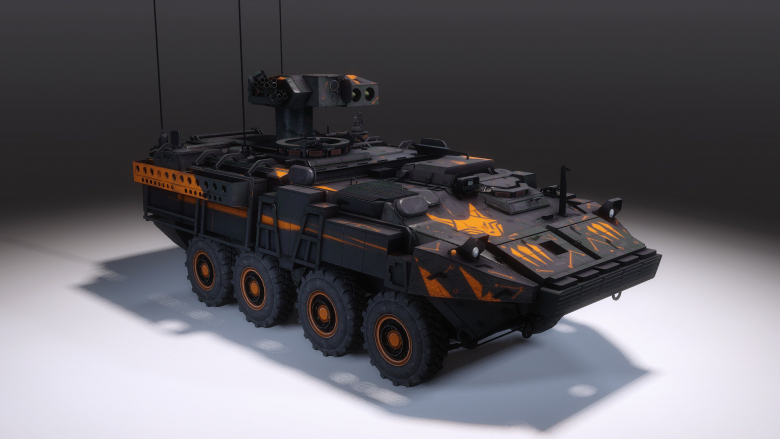 The AMX-10P PAC 90 is a fire support variant of the French AMX-10P tracked infantry fighting vehicle. Designed in the late 1960s, the AMX-10P served in the French military for more than three decades before being officially replaced by the VBCI in 2008.

In Armored Warfare, the AMX-10P PAC 90 Fox is a Tier 4 Tank Destroyer. The 90mm GIAT gun gives this AMX-10P a serious punch and makes it a dangerous opponent for all vehicles around its Tier in Armored Warfare. It is also very light and agile, making it a suitable introduction to the Tank Destroyer class for every player.

The AMX-10P PAC 90 Fox is available in the following bundles: 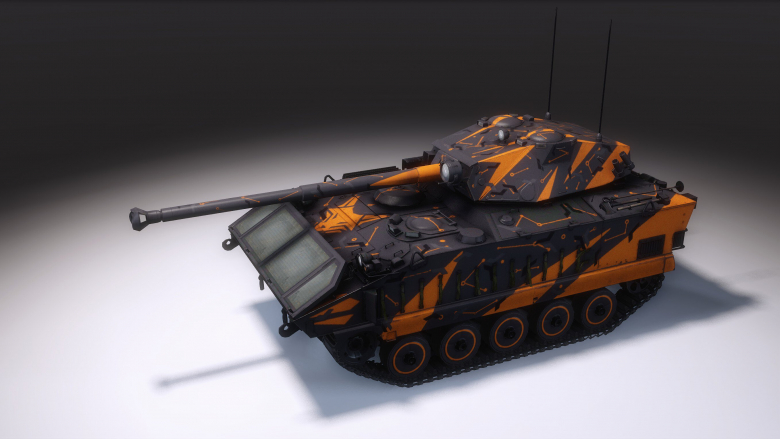 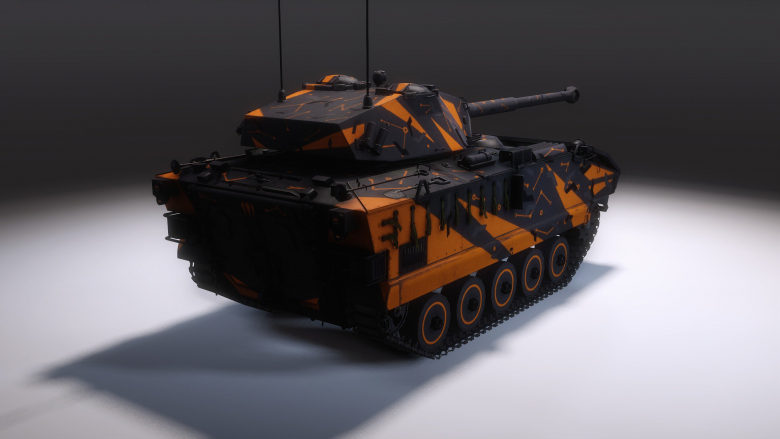 Here’s your chance to get your hands on all three vehicles at once with a discount! 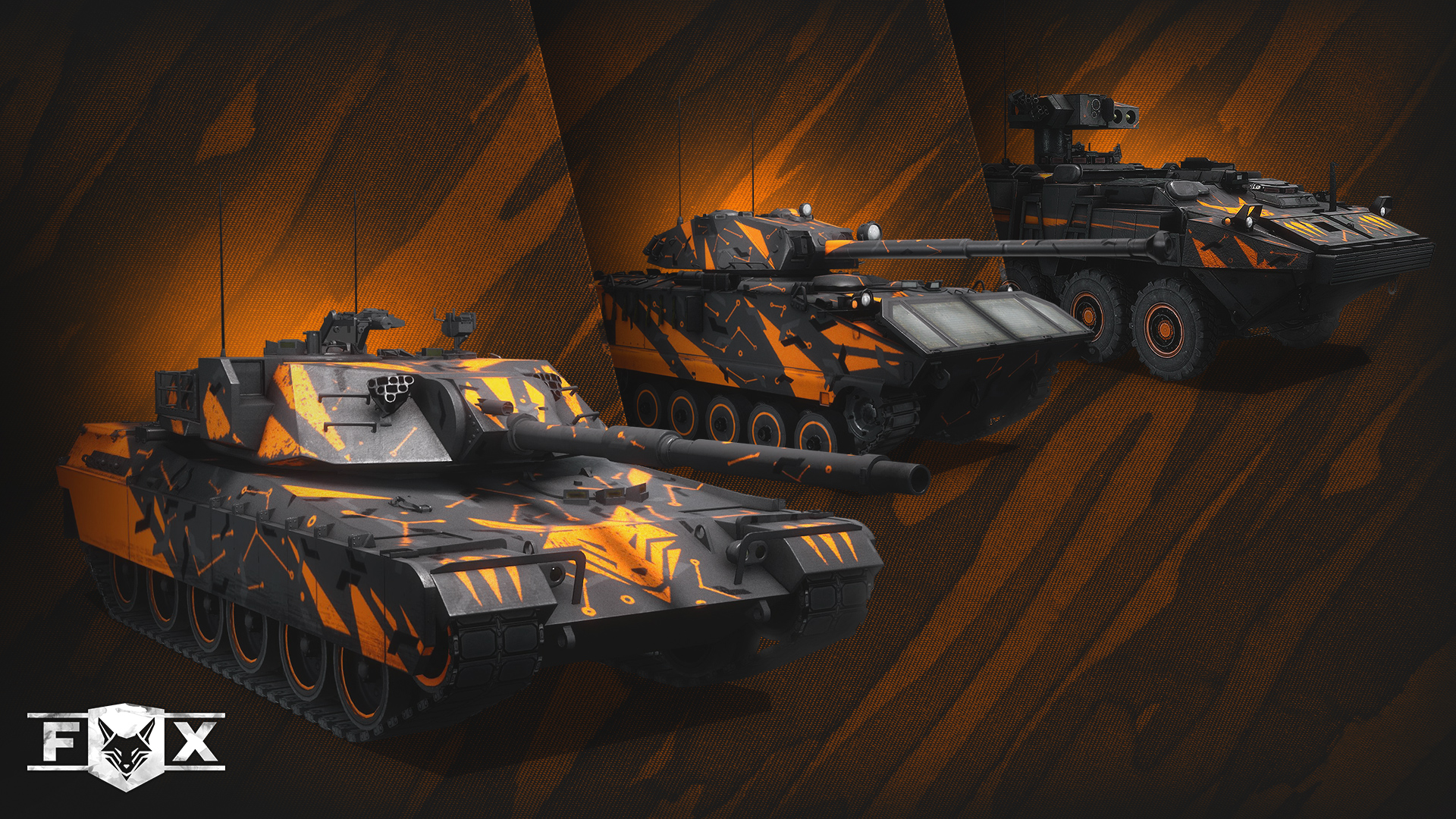 Celebrating the Day of German Unity

Learn about the bonuses and the opportunity to get your hands on Kampfpanzer 70!