Menu
Play now
Obsidian Entertainment and My.com are pleased to announce the dates of the Fifth Early Access Test, which will take place from September 3rd, 2015 till September 20th, 2015.This round of testing will bring important improvements and interesting features to the game. We will continue to use the schedule of the previous test - as such, the Early Access 5 will be available 24 hours a day for testing. 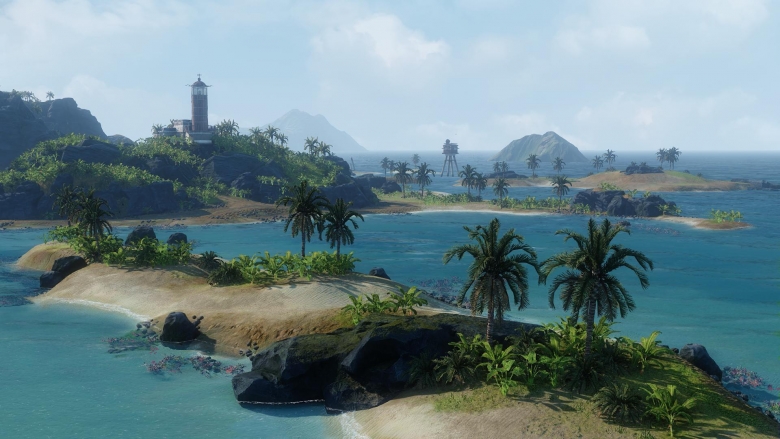 Main features and updates of the Early Access 5 version

Preliminary patchnotes can be found here. Military Bases (very early version) - each player now create, upgrade and control his own military base representing the PMC the player is operating. These bases consist of buildings, all of which giving the player unique boosts ranging from simple credits or reputation bonuses to extra vehicle slots. A special resource is used for base upgrades. More about the Base mechanism will be unveiled later. Please note that this is an extremely early variant of the mechanism and it will be improved further in the upcoming updates. More info on the Base system is available in our dedicated article. 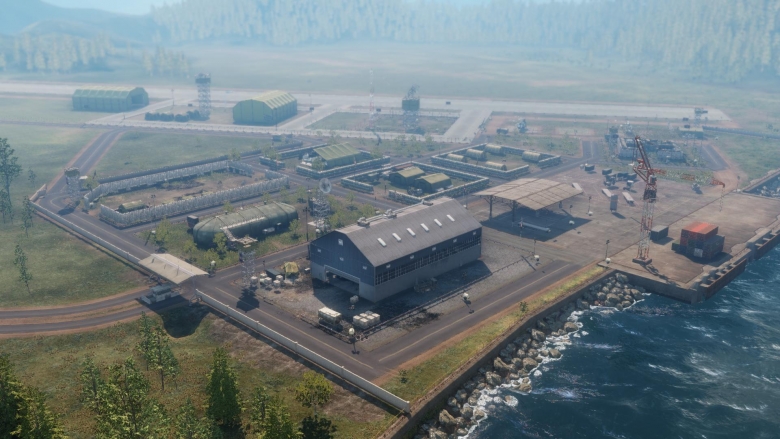 New Map: Lost Island - this tropical paradise is anything but peaceful! Recent trade embargoes have made an abandoned Pacific military island a relevant strategic location sought after by many factions. The overgrown environment tells a story of the previous battle that resulted in its abandonment. Featuring war-torn buildings, vehicles, downed aircraft as well as sunken ships on the outskirts of the map, get lost in the jungles of war on Lost Island! 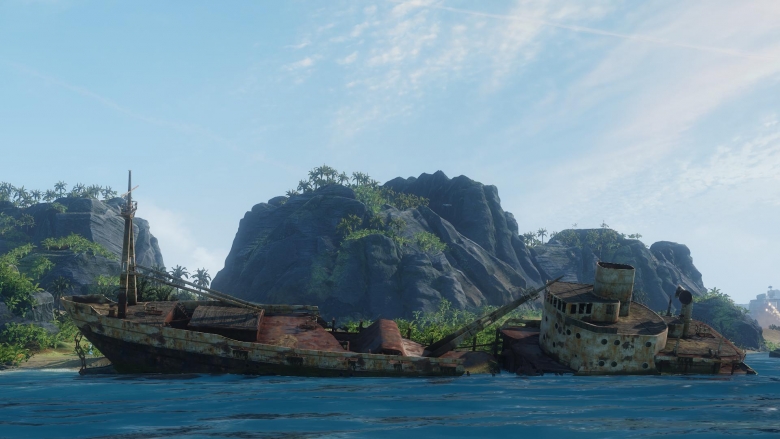 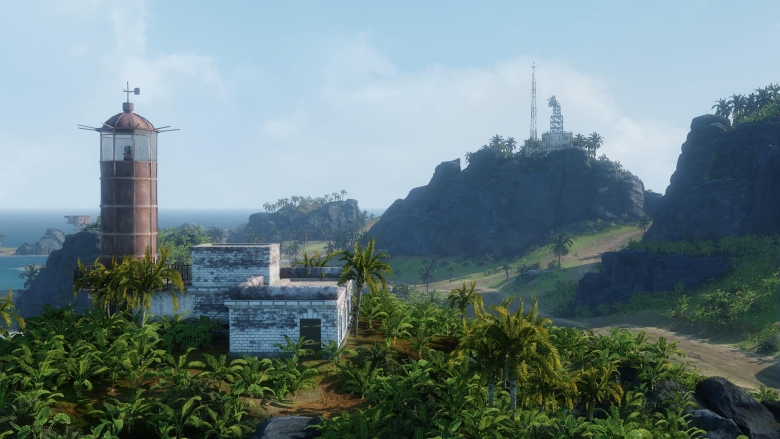 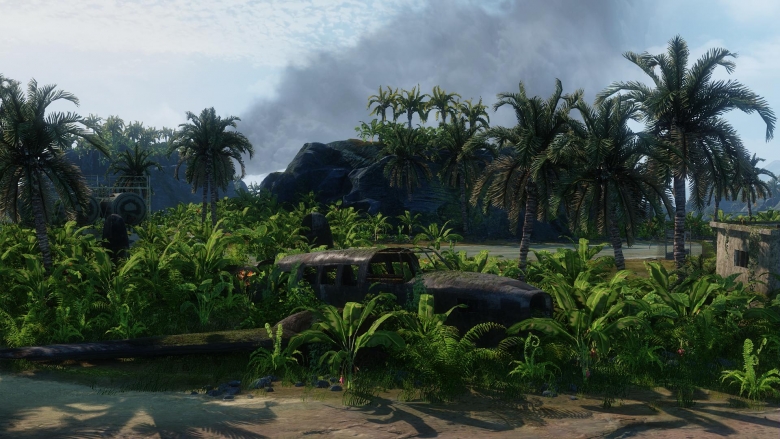 More info about the vehicles in our dedicated article. 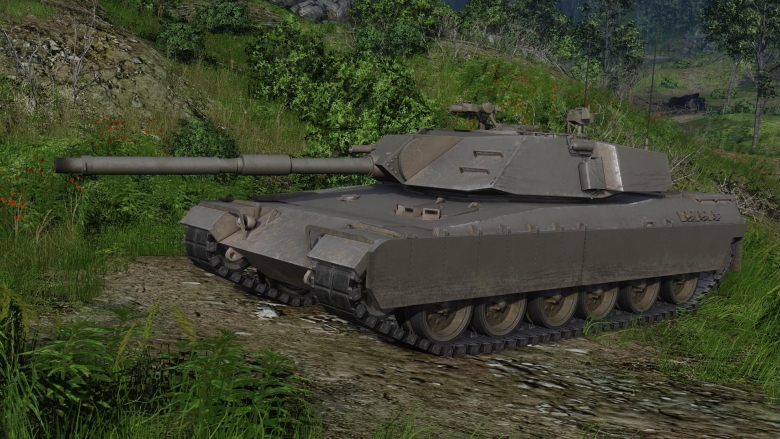 New Environmental Camouflage Indicator - We've added a new UI element located in the (updated) vehicle status panel that provides feedback on how much camouflage and cover players are getting from the environment. The indicator provides feedback for the environment in a 30 meter radius around your tank. Within that 30 meter radius the ECI uses a new GUI element to show the direction of the environmental cover as well as the amount of cover you get from that direction. If you are hiding behind a single bush you are only getting a small amount of camouflage and the indicator displays a dark gray mark in that direction.

The more camouflage you get from the environment, the brighter the mark in that direction. If you are hiding behind a solid object such as a building or the side of a cliff, the indicator displays white to indicate that you are fully covered by the environment from that direction. This feature only provides feedback on the environment in your direct vicinity. This does not indicate if you are going to be spotted or not. You still may be spotted by other players depending on your camouflage value, their vision range, and lines of sight. Hiding next to a wall may show full cover, but if an enemy is high on a hill and can see over the wall, you are still going to be spotted.

New Light Tank Ability - Light Tanks now have an ability to override their vehicles Engine Control Unit for a short time providing a drastic increase in speed and acceleration. Players can find this new ability in the special abilities bar in the UI. Players are able to activate the ability by using the "E" key. Once active, terrain penalties are reduced by 50% on all surfaces, vehicle acceleration is increased by 200%, and vehicle top speed is increased by 20% for 5 seconds. Once activated, the ability cannot be deactivated and turns off after 5 seconds. Once the ability turns off it goes on a cool down for 60 seconds. Please note that the passive ability of the light tanks was updated in Early Access 5 as well - now, the light tanks will retain the undiminished accuracy on the move only when going up to 40 percent of their maximum speed.

To get into the fifth test players can be randomly selected from the Early Access sign-ups base, win a key in one of the giveaways, or get guaranteed access to this and further tests, as well as early access to Open Beta and other advantages and rewards including premium and exclusive vehicles, by purchasing one of the three available Founder’s Packs. Players who already have the Early Access can download the client: 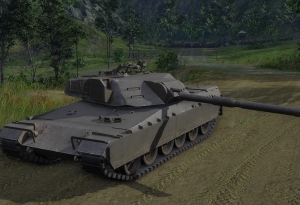