Obsidian Entertainment and My.com are pleased to announce the dates of the Fourth Early Access Test from August 13th, 2015 till August 30th, 2015.This round of testing will bring important improvements to the game as well as some major changes to the testing process. The Early Access 4 will be available 24 hours a day for testing.

Main features and updates of the Early Access 4 version

In the Early Access 4 testing phase, the players will have the option of testing the new special support shells for the artillery class. These shells significantly enhance the role of artillery on Armored Warfare battlefields by giving it the possibility to support the team by other means than just damage dealing.

The special shells include:

Players will be rewarded for active use of these types of shells. You will be able to learn more about the shells in our developer diary article.

The Retrofit system is a system of upgrades for existing vehicles that allows players to customize the properties of their vehicles with a focus on the characteristics they use the most. Some examples of retrofit elements can be found in the overview table we have prepared.

You can read more about the Retrofit system in our Developer Diary article.

We are introducing multiple dealer tree changes in the Early Access 4 patch as well as some other significant rebalances to the vehicles in the game. In order for players not to be affected by these changes too severely, there will be a reset of the account progression. All the game currencies accumulated by the players over the course of Early Access testing will be compensated to the player accounts in the form of free reputation and unspent credits. This includes the unspent locked reputation as well. 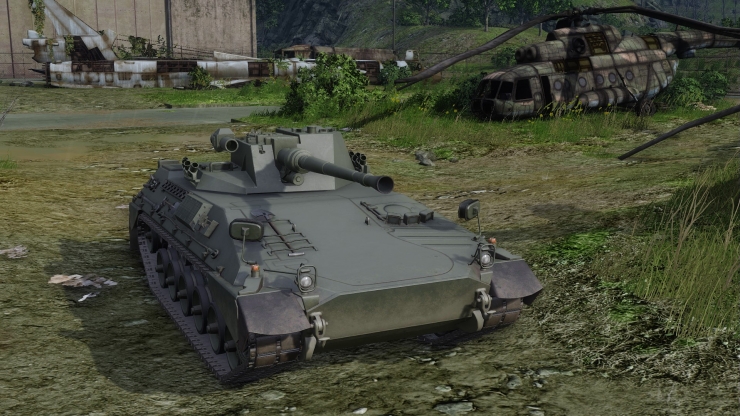 To get into the fourth test players can be randomly selected from the Early Access sign-ups base, win a key in one of the giveaways, or get guaranteed access to this and further tests, as well as early access to Open Beta and other advantages and rewards including premium and exclusive vehicles, by purchasing one of the three available Founder’s Packs. Players who already have the Early Access can download the client:

On Thursday, 27th of August, 2015, the Early Access server will be shut down for maintenance to introduce Patch 0.7.1342