Throughout its three decades of service in Britain, the legendary Chieftain Main Battle Tank has seen action in several Middle-Eastern conflicts and evolved from the early service Mk.2 to the ultimate British variant, the Mk.10. 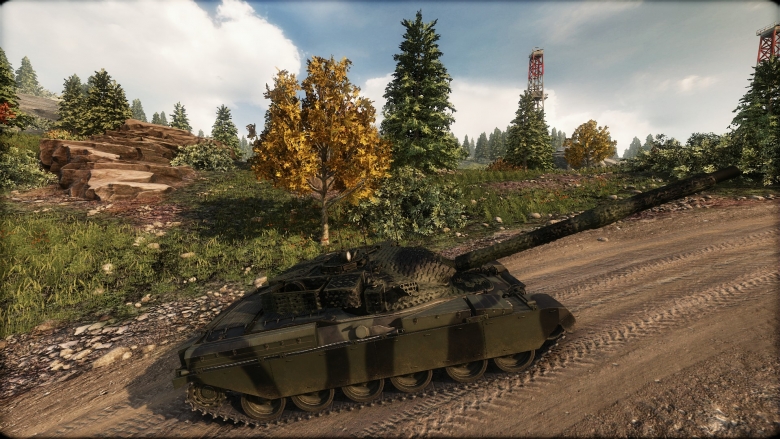 The Mk.6 is essentially the Mk.2 Chieftain upgraded as a part of the “Totem Pole” program (or “Exercise Totem Pole”) to more or less Mk.5 standard. The entire program is rather convoluted and was actually split into three parts: X, Y and Z. Part X dealt with the new improved sighting system, part Y dealt with some improved automotive characteristics and commander’s control system (the commander was now able to fire the main gun for example) and part Z included improvements to the engine and gearbox.

The Mk.6 was the Mk.2 with X, Y and Z improvements built in (whereas only partially improved versions would be called Mk.2 X or Mk.2 Y). To make matters more complicated, there were actually several Mk.6 variants:

There are even more similar subtleties. The Mk.6/4 variant for example was split into the Mk.6/4 with sight modifications and the Mk.6/4/1 with ammo rack modifications. Another example would be the Clansman radio set that added the “C” suffix to the tank designation. There are many more details like this, but their full extent is unfortunately beyond the scope of this article. 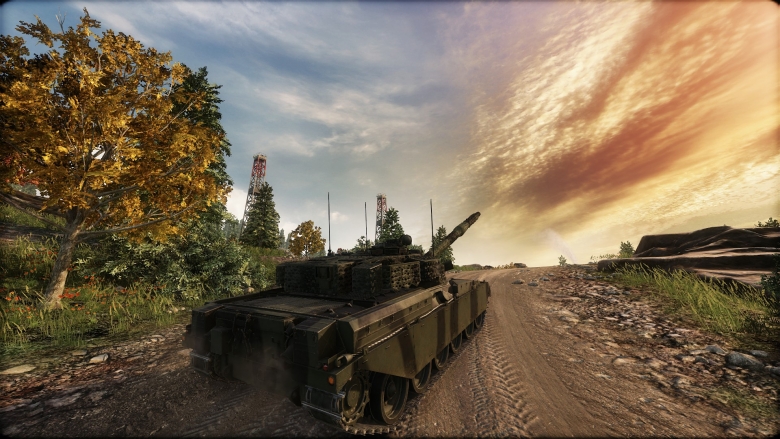 From a game development point of view, this vehicle is quite interesting. For one, the armor schematics available on the internet have turned out to be quite unreliable – should complete historical accuracy be required, the vehicle would have to be physically measured. There’s one Mk.6 in the Tank Museum in Bovington. Originally, it was mislabeled as Mk.2 (from which the Mk.6 is an upgrade), but research on this particular vehicle unveiled the subtle differences. In any case, given the operational history of the Chieftain and the fact that it’s no longer an active vehicle and is not equipped with a Stillbrew kit, the lack of credible resources regarding its armor is certainly intriguing. 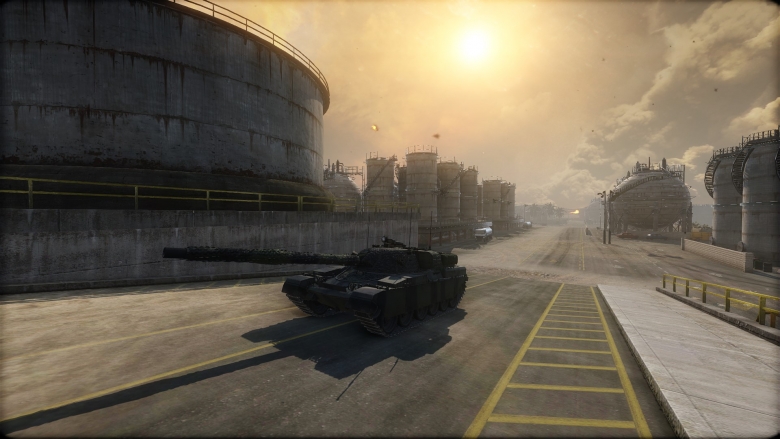 Another interesting aspect is the fact that when it comes to the actual development of the Chieftain, the literature about it is largely inconsistent. Some reputable authors mention certain changes that others don’t, and in the end it is quite difficult to actually model the vehicle with complete historical accuracy because of the conflicting resources. This is an issue every game designer looking to model the Chieftain for their game has to face and it doesn’t just affect the Mk.6, but all the sub-types of the vehicle as well.

In Armored Warfare the Chieftain Mk.6 is a special Tier 5 Main Battle Tank that will not be sold or unlocked like a regular vehicle. Instead, it is currently available by the means of Streamer, Youtuber and Blogger giveaways. However, in the future the players will be able to obtain it by other means as well, such as conventions, player gatherings or charity events.

It has two distinctive features compared to the regular Tier 5 Mk.5 variant:

When it comes to modules, the Chieftain Mk.6 is identical to the stock Mk.5 Chieftain with the exception of unlocked retrofits (two armor slots, one universal slot and one firepower slot), the smoke grenade launcher and the improved fire control system. The armor is identical as well, as is the performance – though players may notice the improved characteristics of the Mk.6 in the garage compared to a newly-unlocked Mk.5, but these perceived differences are caused by the presence of the level 5 crew.

Just like its regular counterpart, the vehicle is relatively well armored and can take a lot of punishment – the turret, in particular, is capable of resisting concentrated fire at medium to long distances, including lower-tier anti-tank guided missiles. The mobility of the Chieftain Mk.6 is also comparable to the stock Mk.5 and is therefore far from stellar, but the firepower of this MBT more than makes up for it. Two shells are available:

While the APDS ammunition is universal, the HESH shells (with their increased chance of wounding enemy vehicle crewmembers) are an excellent tool for dealing with very lightly armored targets – or with targets that regular APDS ammunition cannot penetrate.

The Chieftain Mk.6 is a slow, but versatile vehicle that will certainly find its place on the battlefield.