Menu
Play now
In Armored Warfare Update 0.8, a new feature has been introduced – the Base! Here’s a quick overview of the early mechanics, as well as some of the basic principles. Please keep in mind that the Base feature is currently in very early stage of development, and as such many future functions have not yet been implemented.

With the addition of the Base feature, every player has access to their own Base, representing the seat of their PMC, or Private Military Company. The Base feature is opened by clicking on the “Base” button at the top of the Garage UI.

The Base consists of multiple buildings. In the Base feature, the player can see a general overview of their Base (which initially contains only the Garage). The Building bar, along the lower portion of the screen, shows what buildings are available for construction from Raw Materials. The player selects the buildings they want to build by clicking on the building's tile in the bar, opening a window with an option to construct that specific building. Base building works in real time – players have to wait for a certain amount of time before the building is constructed (usually several minutes).

Raw Materials are the special currency of the Armored Warfare Base feature. Raw Materials are used to construct buildings, upgrade buildings, and eventually to produce certain one-time gameplay boosts. Each day, a certain amount of Raw Materials are awarded to players automatically in the form of a “shipment”. The player manually clicks the associated interface element to gather each shipment. 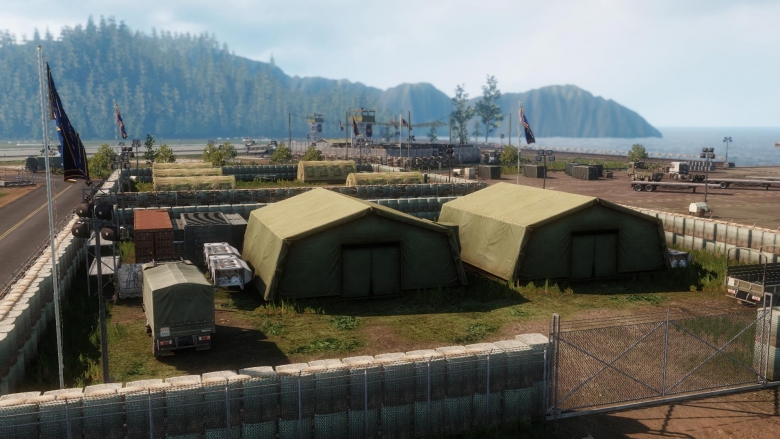 After being built, buildings can be upgraded. Each building starts at level 1 and can be upgraded up to level 8. Gaining levels influences the rewards and boosts the building offers to the players – for example, a level 1 Airport provides players a small discount on Retrofit Upgrades, while a level 8 Airport gives a much larger discount. However, each level upgrade costs an increasing amount of Raw Materials and time. Upgrading from level 1 to level 2 may take several minutes, whereas upgrading from level 7 to level 8 may take up to 36 hours.

So far, the list of buildings is as follows: 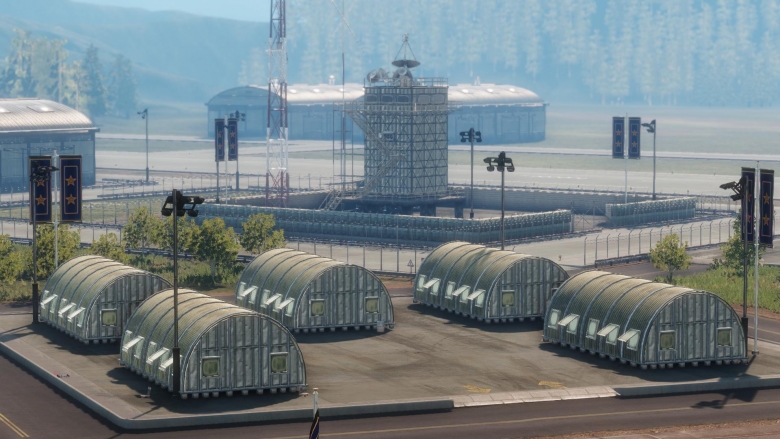 Future of the Base feature in Armored Warfare

As development of Armored Warfare continues, the Base feature shall expand. Here are some of the mechanics currently being considering: 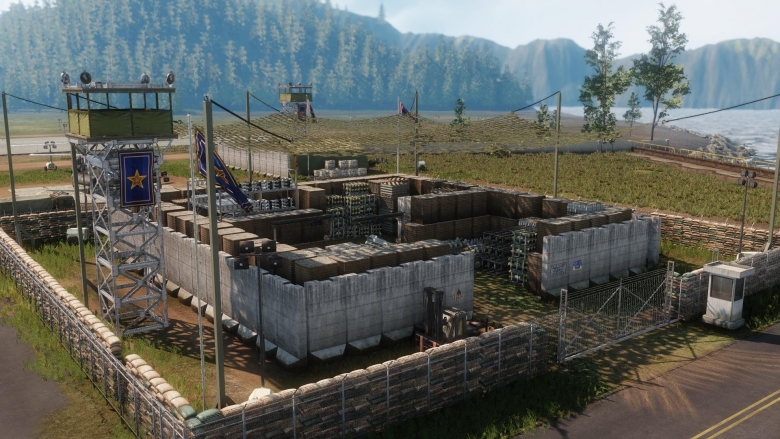 ...And potentially much more!

We hope you like the Base mechanic and we look forward to your feedback. See you on the battlefield!

On the 14th of September 2015 at 14:00 CEST, the Early Access server will not be available for approximately 4 hours