On the 4th of July 1776, following the end of the American Revolutionary War, the thirteen American colonies ratified the Declaration of Independence, proclaiming themselves subjects of the British Empire no longer.

This act has been celebrated ever since and the United States Independence Day remains one of the most important American holidays.

To celebrate the United States Independence Day, we have prepared several bonuses for you in addition to the still-running events, as well as an exclusive bundle!

From the 4th of July until the 13th of July 2016, the players will have the opportunity to purchase the Independence Day Bundle with the exclusive XM1 FSED Tier 7 Premium Main Battle Tank! 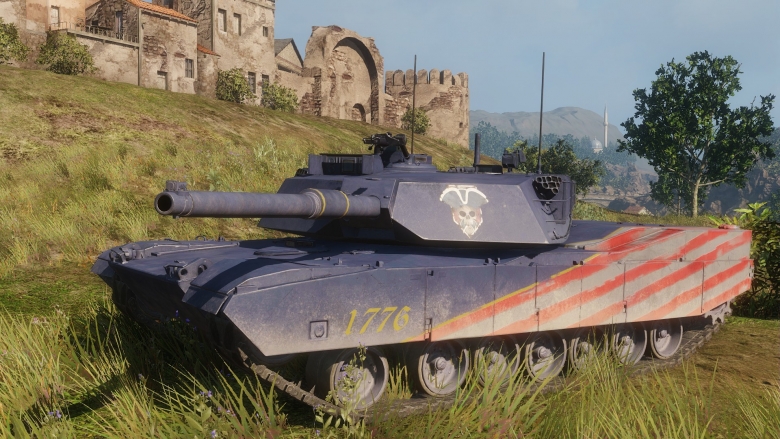 We hope you'll enjoy the bonuses as well as the offer! See you on the battlefield!

Find out more about the Freedom Fight event and win exclusive Premium Vehicles, Boosts and Decals!