In addition to the Polish Independence Day events, we’ve thought it prudent to mention another important holiday – the Veterans Day.

Even though the holiday was established to remember the sacrifices of soldiers during the Great War, today, the word “veteran” often invokes thoughts of the Second World War and the men and women who helped to defeat the horrors of Nazism. The truth is, however, that all veterans deserve our respect. Whenever the country called, the soldiers picked up their rifles and did their duty, sometimes despite their personal reservations against the conflict.

Despite the fact that we live in an era of unprecedented peace, the 20th century was anything but calm and our safety was paid in blood. After the defeat of the Soviet Union, we thought that major conflicts were a thing of the past, but the first decades of the new millennium have proven us wrong.

Even though most of us still feel safe, the freedoms that we enjoy and take for granted can be whisked away in a heartbeat if the soldiers protecting the free countries cease their vigilance. We will always need the strong to protect the weak – men and women willing to sacrifice all so that war doesn’t come to our homes, towns and cities. Veterans of all countries, thank you for your service!

To celebrate the Veterans Day, we’ve prepared a special decal, obtainable by winning a single battle between November 10 and November 14 2017. 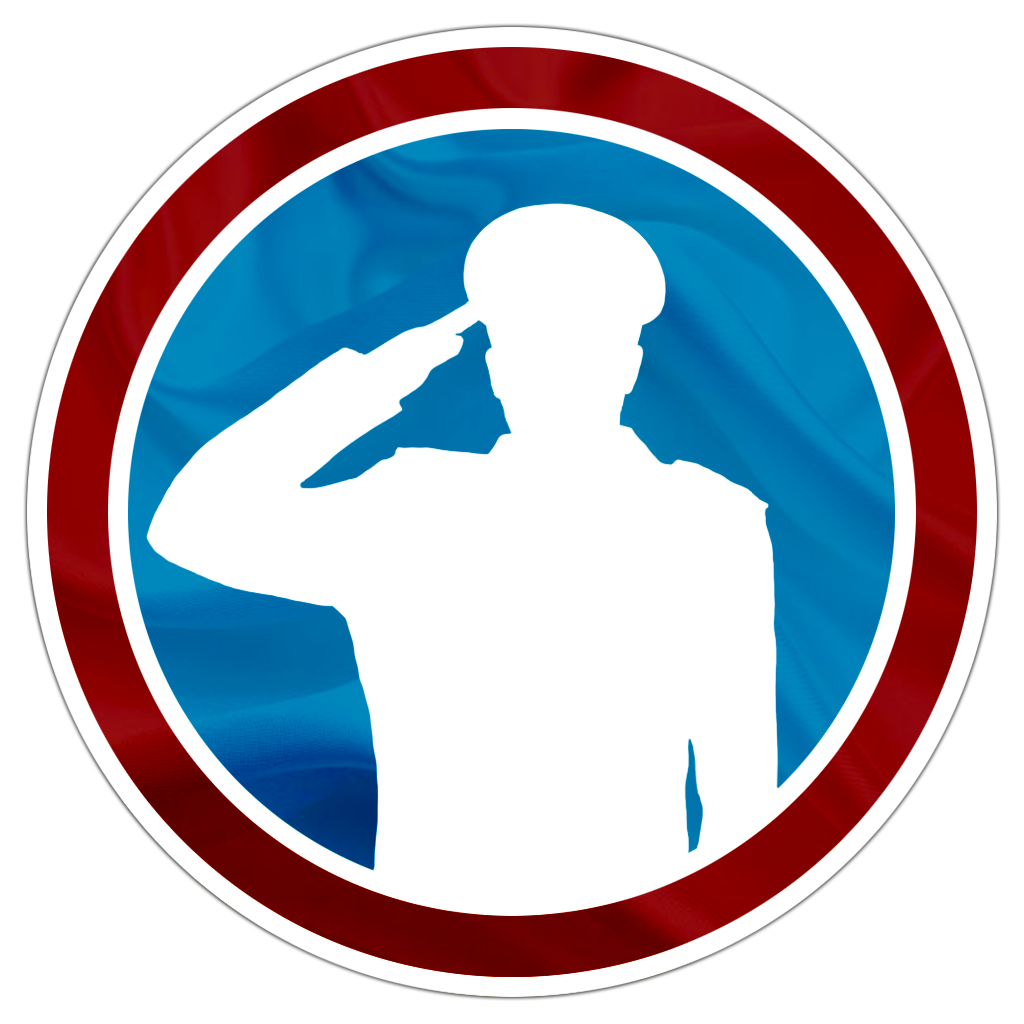 The following decals will also be available with 20% discount: 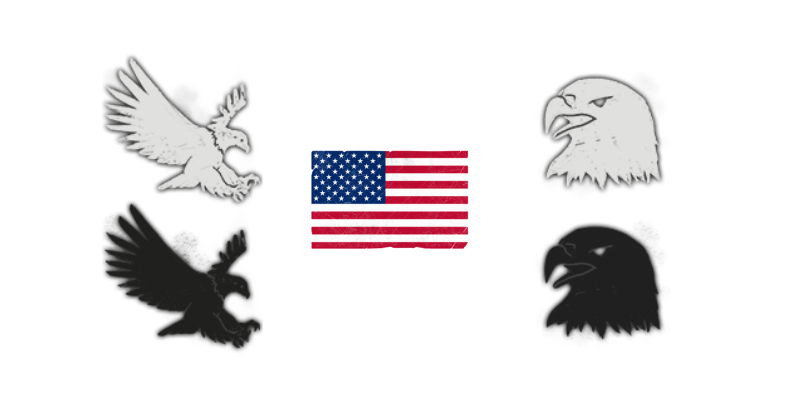 Additionally, we’ve prepared a small present for you:

The M1A1 AIM (Abrams Integrated Management) is an improved variant of the classic American M1A1 Abrams Main Battle Tank. The M1A1 tanks selected for the program underwent a major overhaul that restored the aging vehicles to mint condition. The upgrade kit also included new infrared sensors, communication devices and a battlefield management system that improves the tank’s crew’s situational awareness. In 2006, 59 of these tanks were sold to Australia where they remain in use to this day. 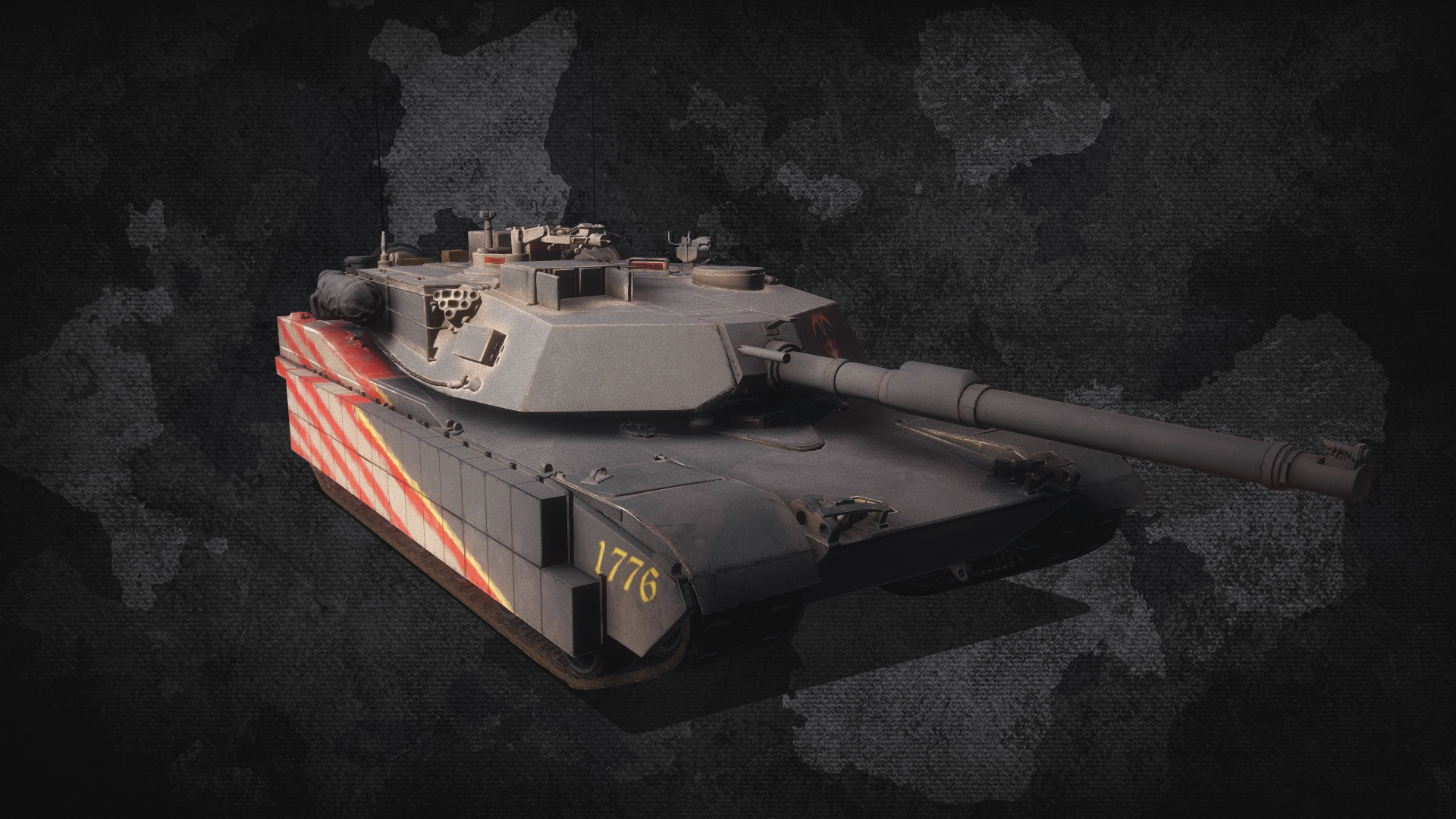 The M1A1 AIM is now available in the following bundles:

Additionally, we are offering the following decals for 2.99 EUR (USD) each:

Finally, all five decals are available (along with the Polish flag) as a part of the Honor Bundle for 14.99 EUR (USD).

Branch of the Month – UVZ MBTs

Learn more about the Polish Independence Day events and bonuses