Today, we’d like to show you another historical skin that we are working on – the Polish-themed T-72M LWP. 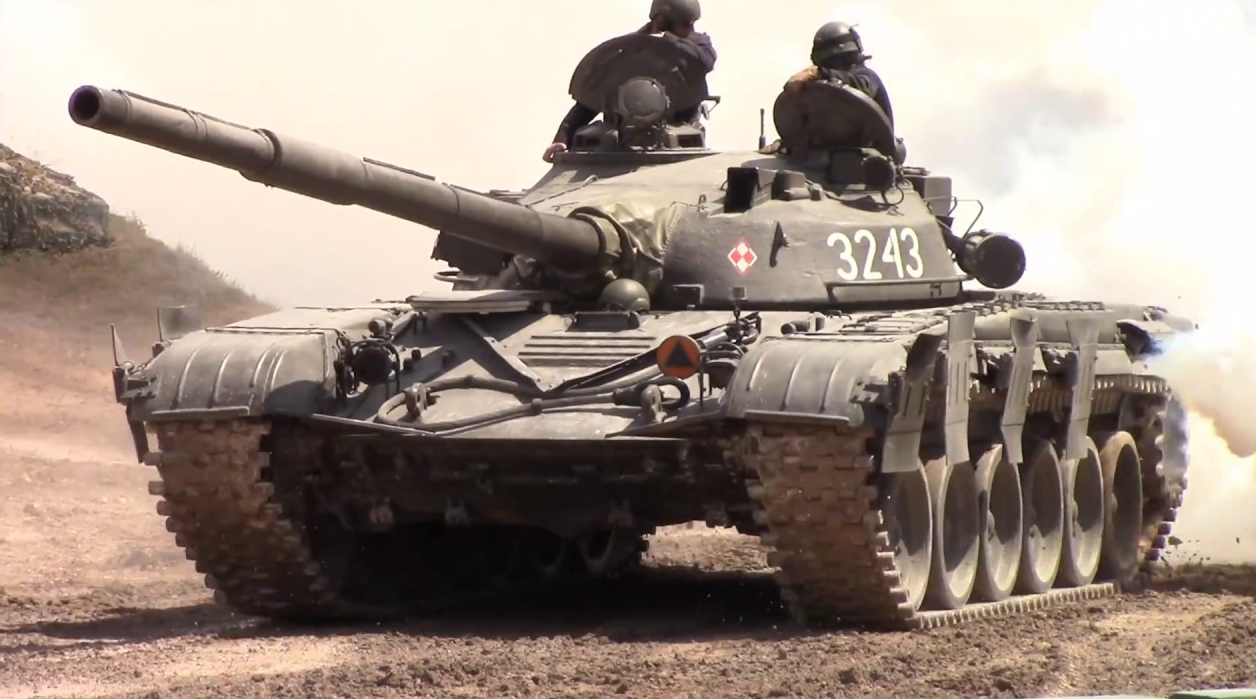 LWP stands for “Ludowe Wojsko Polskie” (People’s Polish Army), which is the name of the Polish military between 1945 and 1989. It was actually formed during the war (as early as in 1943 as a Polish armed unit in the east, working alongside the Red Army) and the name was subsequently kept during the communist era. Like many other armies of the Soviet satellite countries, it was:

Most of the tanks used by the LWP were various types of domestically produced T-54s (produced 1956-1964, 1998 built) and T-55s (produced 1964-1979, cca 5000 built). However, in the late 1970s, everyone realized that these tanks were completely obsolete and Poland attempted to acquire a production license for the T-72 MBT (technically it was classified still as a Medium Tank). 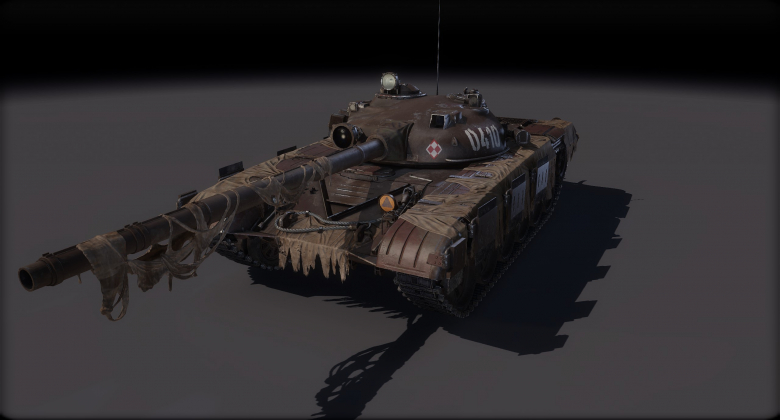 They finally succeeded in 1979 and by 1981, the first ten dismantled T-72M tanks were sent from Nizhny Tagil. They were reassembled in Poland and underwent rigorous trials. They officially entered service on July 19, 1982.

The T-72M tank is, as you probably know, an export version of the T-72A. In fact, it’s a hybrid of sorts between the original T-72 Ural and the T-72A in the sense that, while it retains T-72A’s 125mm 2A46 gun, composite hull armor and equipment (contrary to popular belief, these were not downgraded), the turret is made of steel only and is therefore nowhere near as resistant to ATGMs and HEAT shells as the later T-72 models. 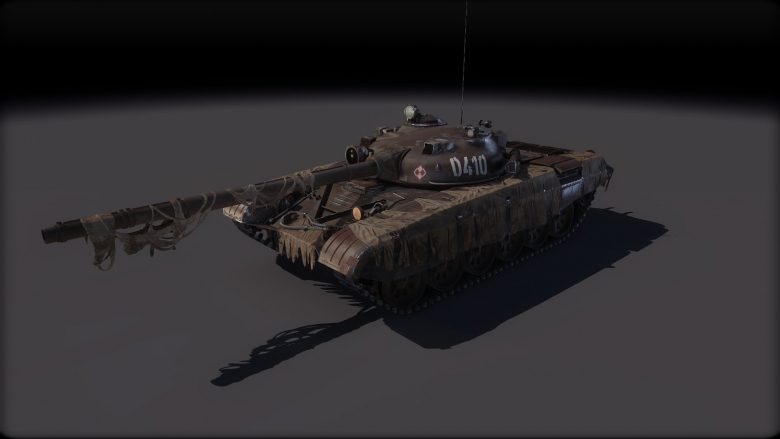 As for this skin, since:

We decided that our T-72 would be a great choice as a basis for a “cosplay” of sorts of a Polish T-72M. There were export versions of the original T-72 Ural as well (Object 172M-E and M-E1) but these never got to Poland, at least to our knowledge. 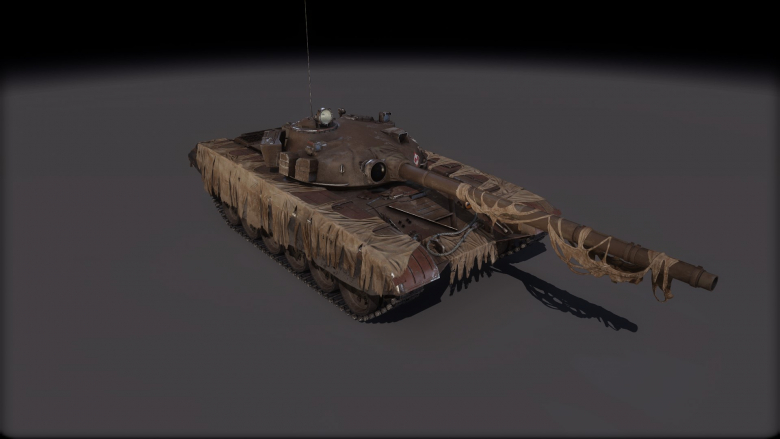 The skin is painted in a brown color used by the Polish military on some occasions (most vehicles were painted in dark khaki, but we already have this color represented in the game). The tank will bear the Polish tactical insignia and a combat number in white.

The hull will be covered in a “scraps” cloth camouflage. We borrowed this particular model from a Hungarian T-72 but this type of improvised camo was used all over the Warsaw Pact. 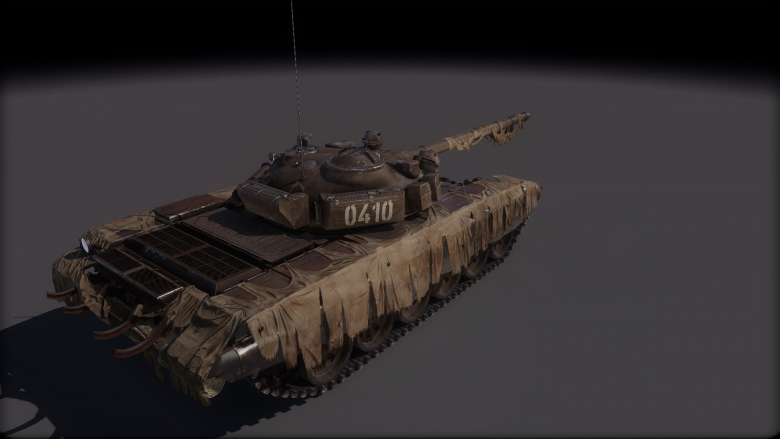 Last but not least, the vehicle’s color will also be available separately as a Polish brown base paint in the game.