The second skin we’ve prepared for this year’s Polish Independence Day is the T-72 M1R skin for the T-72M1 Tier 5 Premium MBT (which will be available together with it). 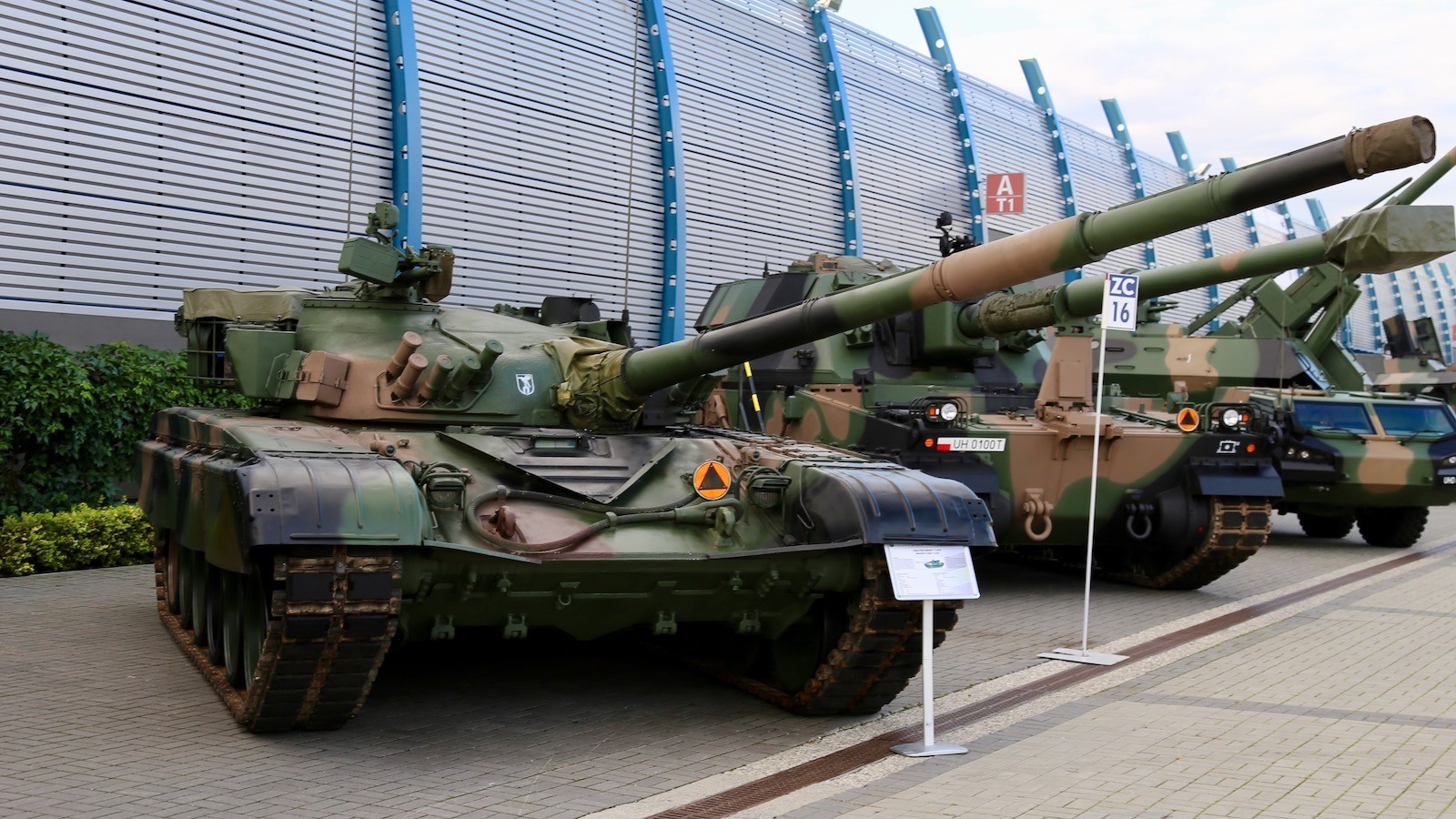 Once again it is a skin belonging to a modern Polish MBT – relatively speaking, at least. Its history is closely related to the MBT trouble the Polish have been facing, much like the K2PL one.

As you probably know, Poland has been and still is a huge operator of various T-72 versions, from very basic stock T-72M and T-72M1 tanks from the socialism era to (again, relatively) modern PT-91s. And yes, all are obsolete to this day. The Polish have been facing difficulties with replacing all these Soviet era machines with modern vehicles for decades now and this has resulted in numerous stopgap measures such as the Puma upgrade program for the BWP-1 (Polish BMP-1) or the more recent BWP-1 with a Cockerill 1030 turret. 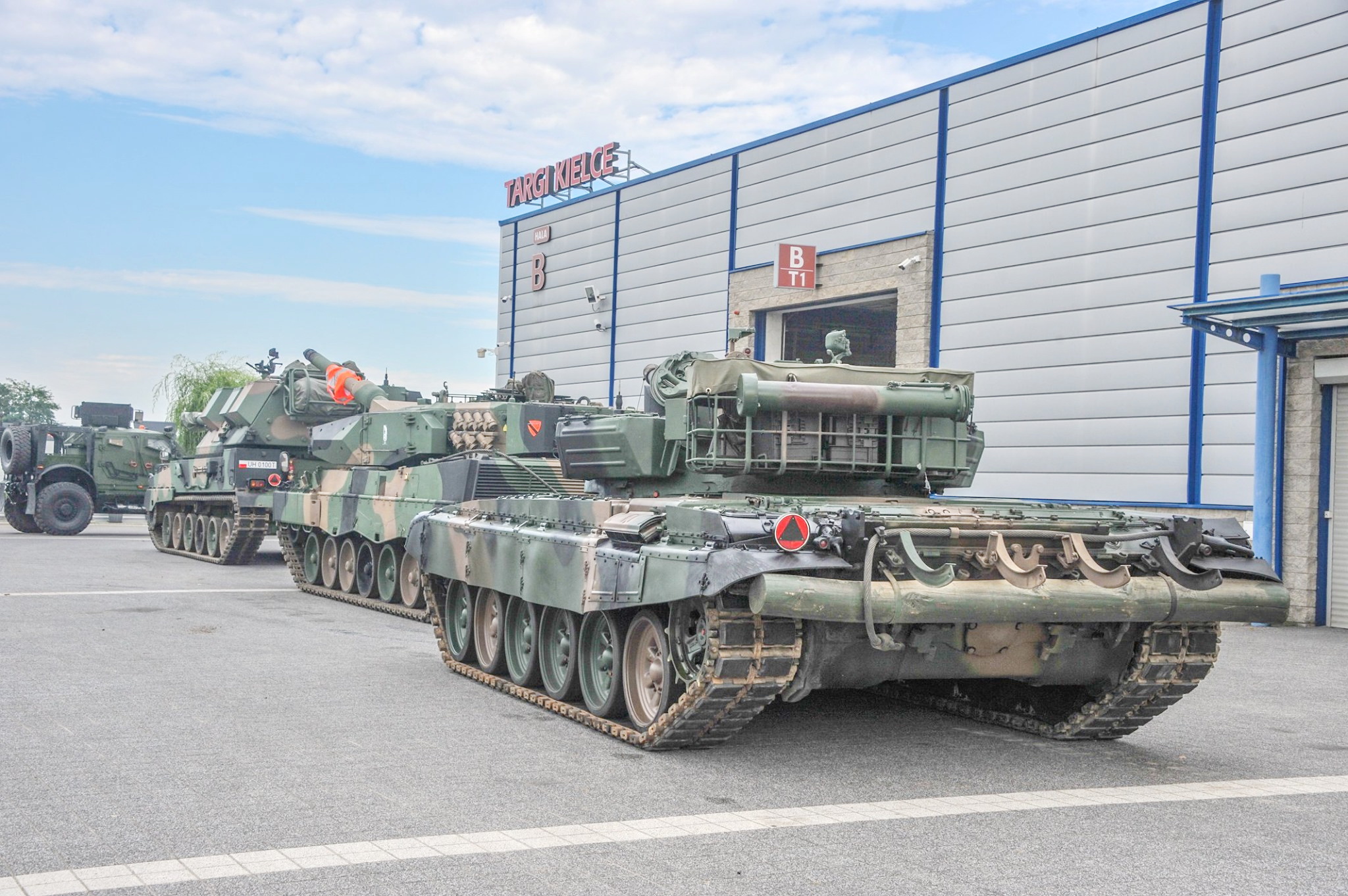 There have been many plans to finally remove at least the T-72M and T-72M1 tanks from service completely – the latest one from 2017 assumed they’d be completely removed by 2021. But the conflict in Eastern Europe has shown that there might still be a use for these old machines. As a result, the Polish modernized a certain number of T-72M and T-72M1 tanks to the T-72M1R standard (the R letter roughly means “refurbished”). 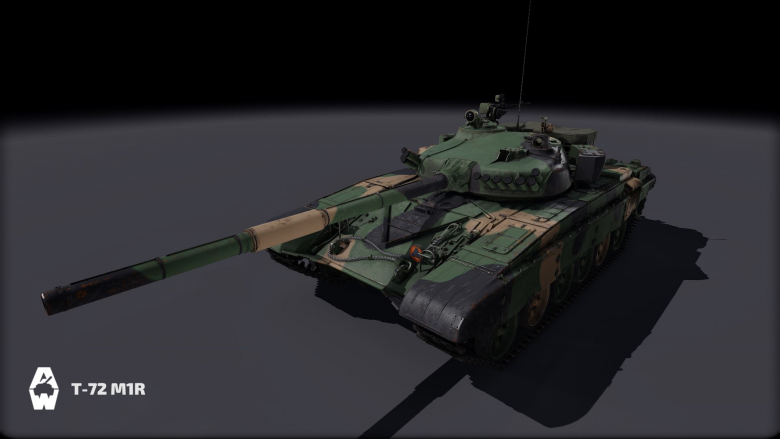 The name speaks for itself – a military consortium of three major industrial companies launched a refitting program for the old T-72 series tanks to bring them to a zero hour status by completely disassembling them and cleaning them up. Interestingly enough, both the refitted T-72Ms and T-72M1s are referred to as T-72 M1R so it is possible to see T-72 M1Rs with T-72M turrets. 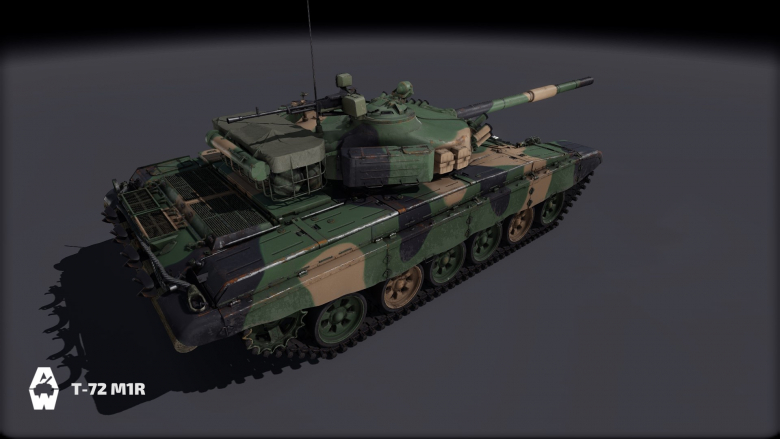 Most of the vehicle tech was left untouched (aside from replacing whatever needed to be replaced), the upgrades to the vehicle are relatively light. They include:

The program was launched in 2019 with the plan being to upgrade roughly 300 old service vehicles until 2025 (although the amount was reduced to 230-250 due to the costs associated with it). The first eight vehicles were delivered in December 2019. 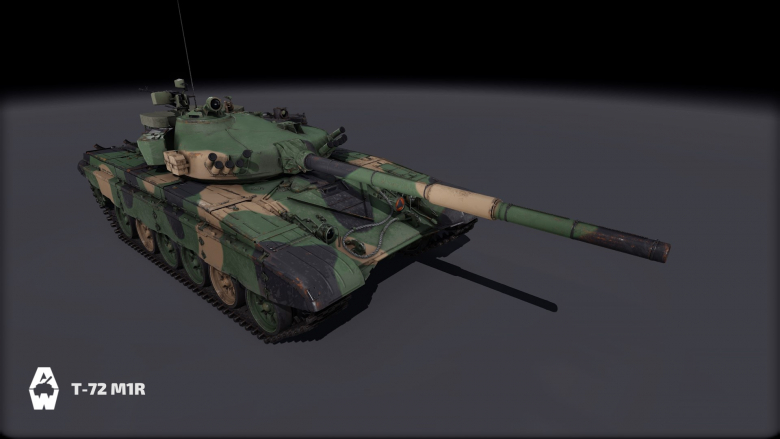 This tank came to the forefront of military enthusiast interest in 2022 as a high amount of these tanks were packed and shipped to Ukraine as military aid between March and May. The exact number of T-72 M1R tanks sent to Ukraine is unknown – possibly a dozen. Other T-72M and T-72M1 tanks have been sent as well (including those from other countries) so tracking the exact performance and losses is all but impossible. Some were even refitted with Kontakt-1 ERA by the Ukrainians, making the identification even more difficult. It’s estimated that about two hundred tanks were sent by Poland alone and many have been destroyed already (including at least one T-72 M1R). 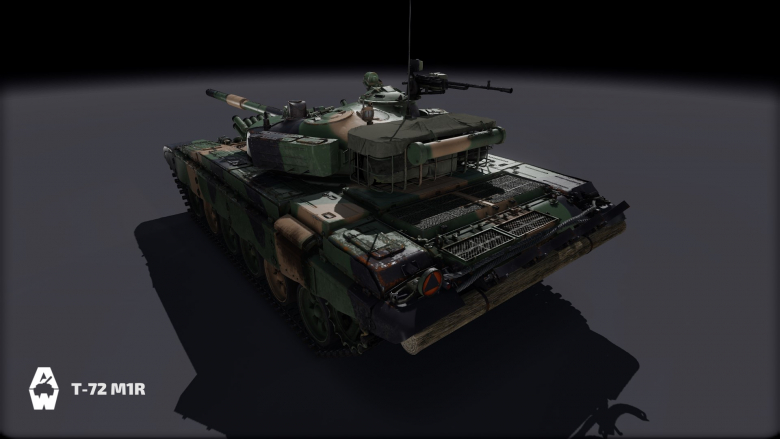 With that being said, the T-72 M1R skin is not based on any combat vehicle – this one’s for Poland. It bears no specific insignia either – just the plain modern camouflage paintjob. Speaking of camouflages, this year, we’ll have the classic Polish military camouflage for you – a combination of dark brown, green and black. 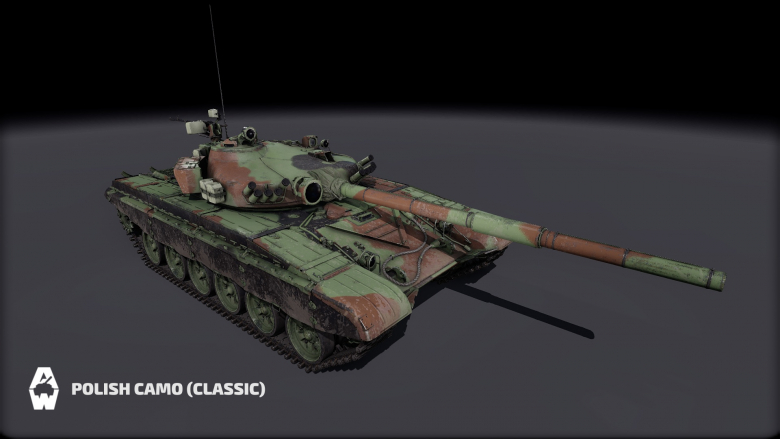 Along with it we’ll have the following decals:

These are based on real-life insignia belonging to various battalions of Polish armored units. The fifth decal is an insignia belonging to a unit called 1 Batalion Czołgów im. płk. Józefa Koczwary 21 Brygady Strzelców Podhalańskich (1st Tank Battalion of the 21st Brigade), the first unit to receive the American Abrams tanks.

There will also be a player avatar and a new player title “Zmech” (Polish for Mechanized Infantryman). And that’s it. In future articles, we’ll take a look at some of the free, amazing Alps-themed winter content we’ll have for you in December. Until then:

Learn more about the upcoming historical skin for the T-72B MBT that will be available soon in Armored Warfare!