For October, we’ve prepared one more historical skin for you. However, unlike the previous ones, this one will not be from the traditional nations, whose vehicles we are typically re-creating. This time, we’ll be focusing on Hungary with a skin for the Leopard 2 progression MBT called Leopard 2A4HU. 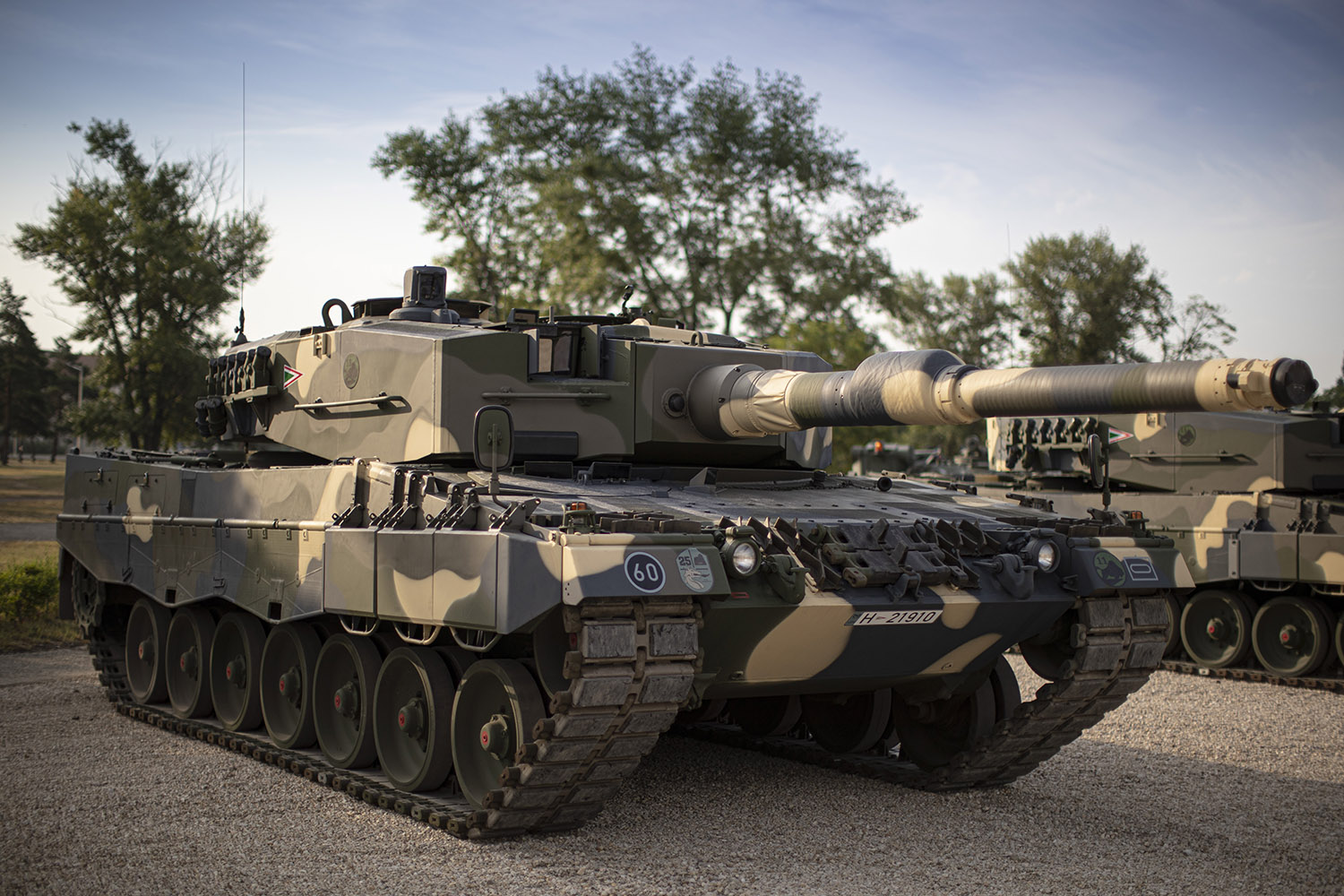 This skin is based on a specific vehicle, transferred from Germany to Hungary and officially accepted in service with the Hungarian 25th Rifle Brigade (Magyar Honvédség 25. Klapka György Lövészdandár) on July 24, 2020 during a ceremony attended by the leaders of the Hungarian military, including the minister of defense himself. 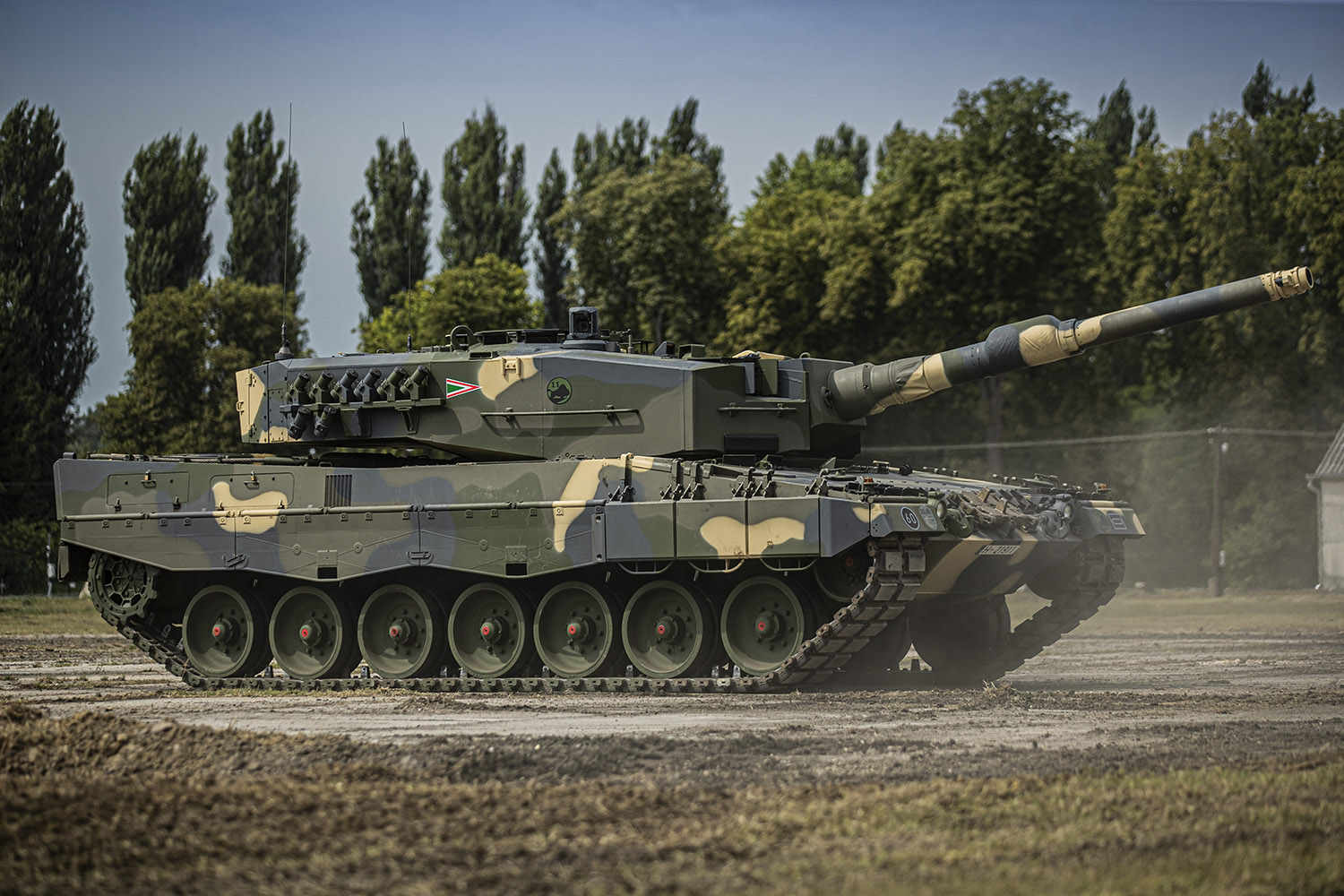 In December 2018, Hungary ordered a large amount of armored vehicles from Germany (specifically, from KMW) in order to properly re-arm its armored forces. These included 44 cutting edge Leopard 2A7+ MBTs (called Leopard 2A7HU in Hungarian service), 24 Panzerhaubitze 2000 SPGs and 12 older, refurbished Leopard 2A4 MBTs for training (referred to as Leopard 2A4HU). The abovementioned tank is one of these older Leopards. 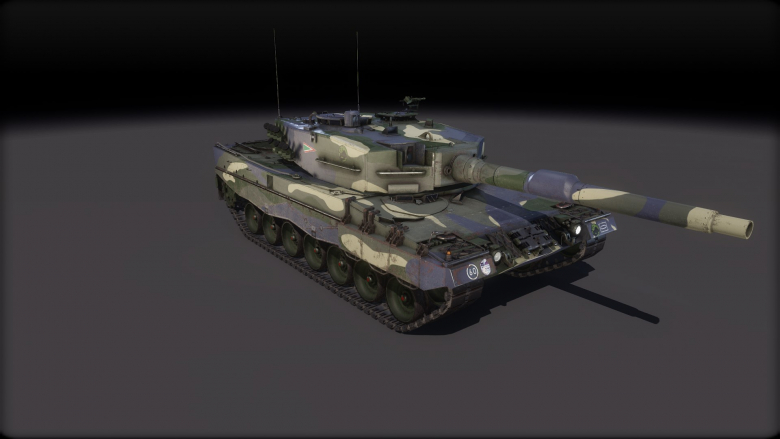 Before 2020, Hungary (including the 25th Rifle Brigade) was operating a number of obsolete T-72M1 MBTs (essentially an export version of the T-72A) and towed 122mm howitzers. The modern German weapons will be replacing the old Soviet equipment. All the training Leopard 2A4HU tanks will go to this unit with the training itself being provided by Austrian instructors. The rest of the ordered vehicles should arrive between 2023 and 2025. While not officially known, sources estimate the cost of the entire sum of Hungarian arms acquisitions from Germany at 1.5 billion EUR. One thing is, however, certain. This program will make the Hungarian military one of the strongest and best equipped armies in the region. 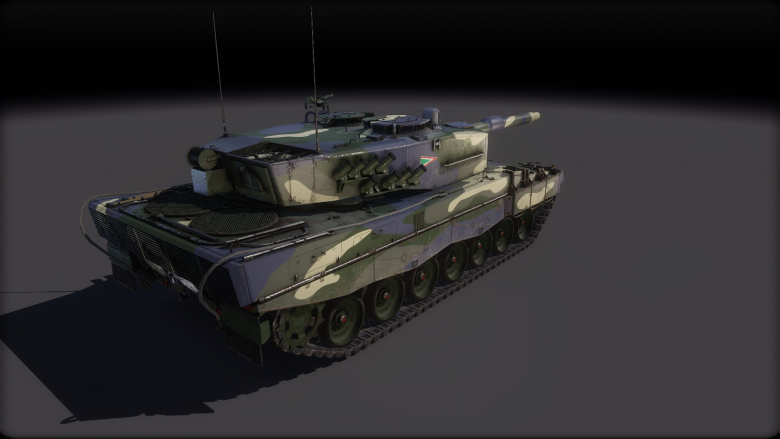 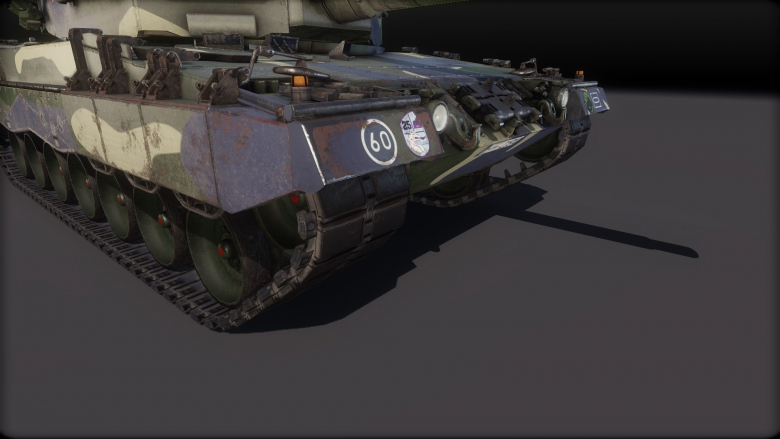 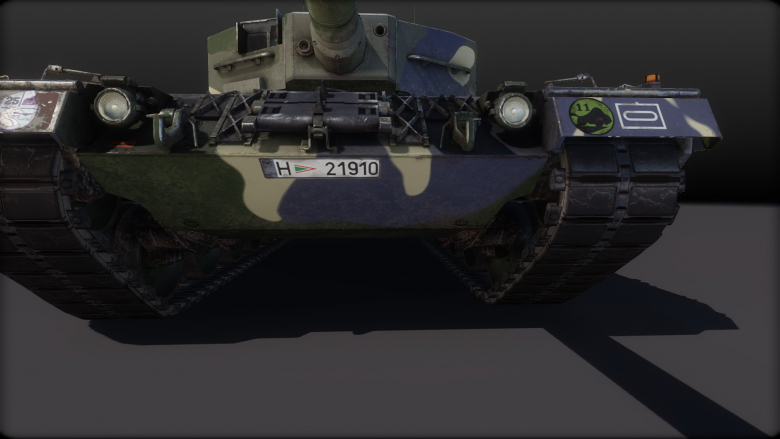 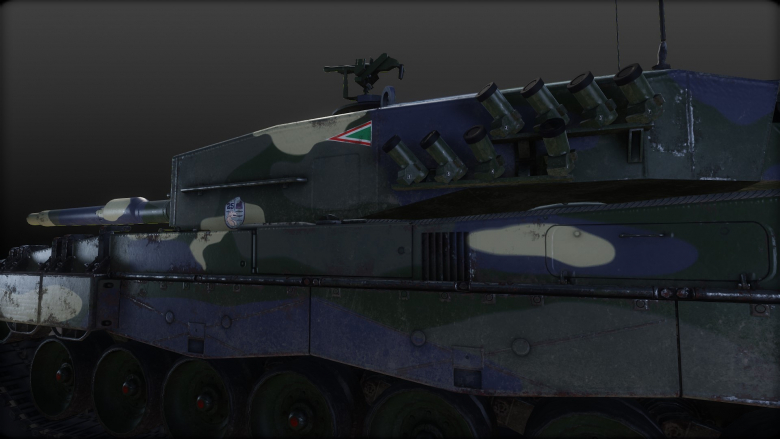 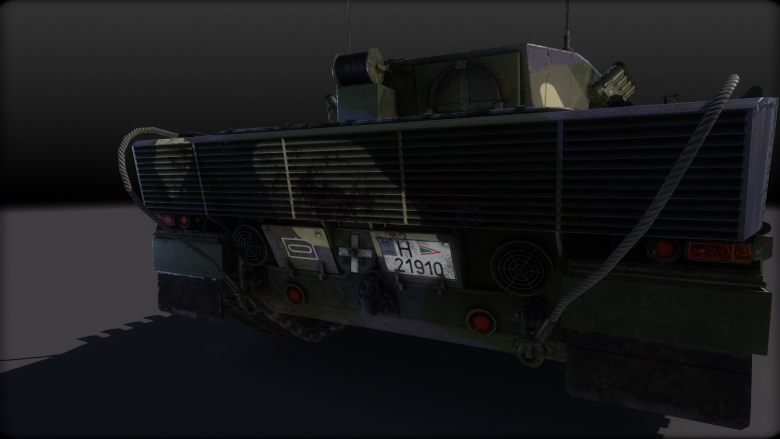 We have decided to add this skin to the game not only out of respect for our Hungarian players, but also because the official Hungarian camouflage is, to put it mildly, attractive. As you can see, the skin will not only be properly colored, but will also feature the right insignia, including:

But that’s still not all. Since we understand the desire of you, the players, to paint other vehicles with this awesome camouflage as well, we’ll also be introducing the camo separately for use on any vehicle and in any environment. And that’s still not all. The abovementioned insignia? They’ll be available in the form of separate decals. 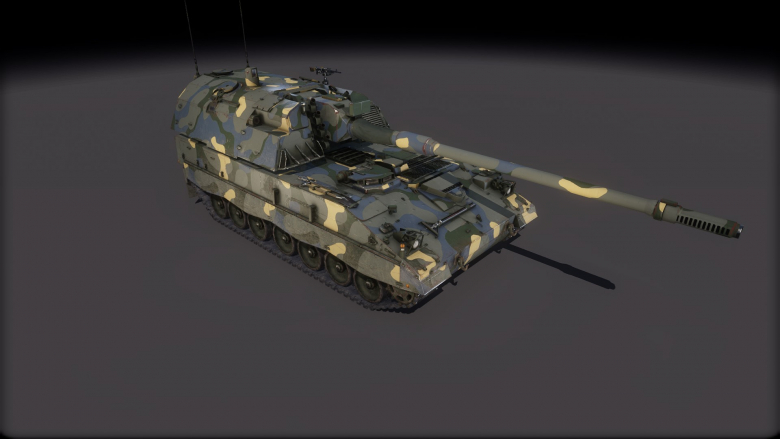 But the best part is that all of this will be available for free in October.

We hope that you will enjoy this skin as much as we enjoyed creating it for you even if you aren’t from Hungary and, as always: