In connection to this year’s celebrations of South Korean independence, we’ve prepared another military-themed skin, this time for the K1A1 Tier 7 Premium MBT, called K1A1 ROK. 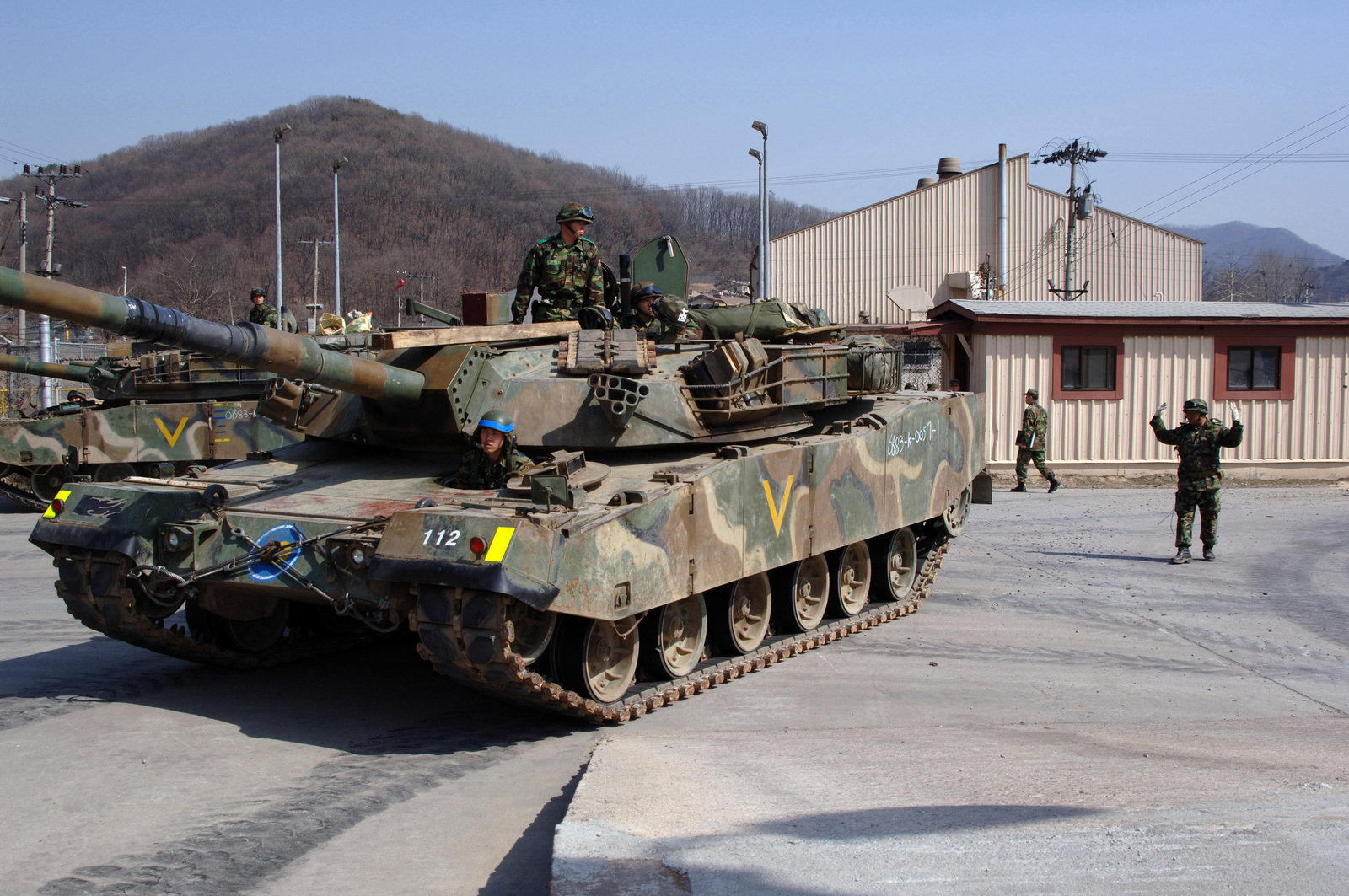 The skin is based on a specific Korean K1 belonging to the 57th Tank Battalion of the 26th Mechanized Division, as seen during a 2006 exercise at Camp Casey, Gyeonggi-do Province of South Korea. The history of the division goes back all the way to the Korean War as some of its elements were founded as early as in the June of 1953. 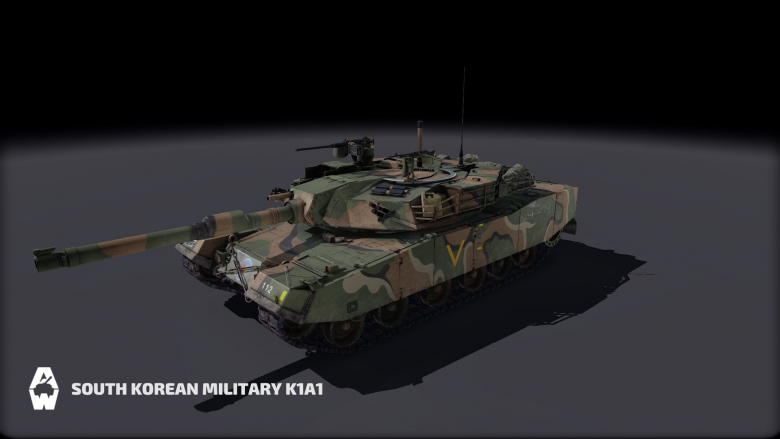 In 2018, it was integrated into the 8th Mechanized Division, another unit with long and glorious history, which fought the North Korean forces during the retreat from Seoul and during the Battle of the Pusan Perimeter between the August and September 1950, which the United Nations forces won, making it the high water mark of the North Korean advances. The 57th Tank Battalion still exists as a part of the 8th Division (under the 73rd Mechanized Infantry Brigade). 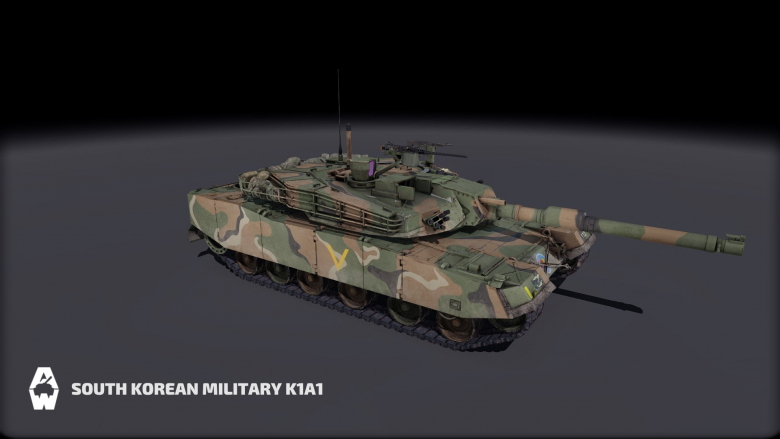 The vehicle bears the typical Korean camouflage that is based on the American MERDC pattern from the 1970s, as well as the unit symbol of the 26th Mechanized Division on the upper frontal plate.

The skin is fitted with typical Korean markings (including the training ones) and the crew’s belongings in various stowage bins. However, as is customary during the exercises in South Korea, some of the tactical numbers have been concealed by a tape. 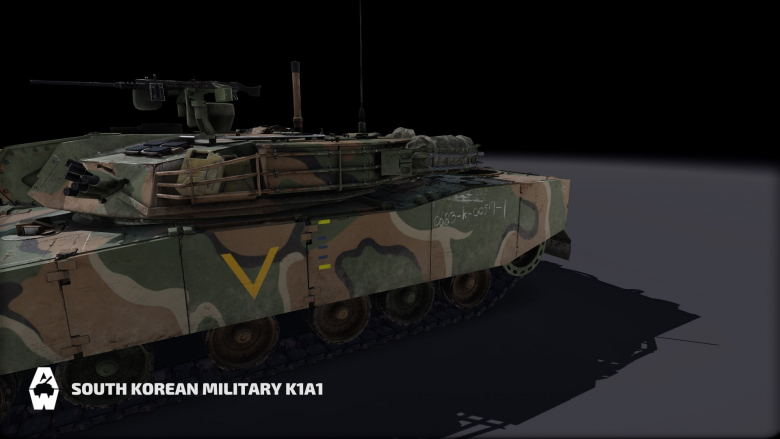 The rear of the vehicle now carries a towing cable as well as a jerry can and some other accessories. In addition to this skin, we’ll be introducing three new decals belonging to the following Korean units:

As well as a Korean-themed player avatar. 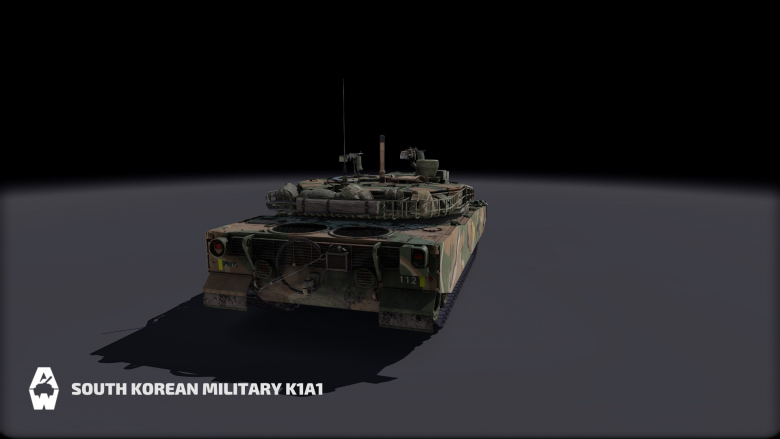 And last but not least, since we’ve exhausted the Korean real-life camouflages, we’ll be introducing an American camouflage from the Korean War. But that’s a story for the next time. Until then:

Learn more about the offers we’ve prepared for you, including the T-80U ROK skin for the T-80U Tier 7 MBT!

Learn more about the offers we’ve prepared for you, including the T-80U ROK skin for the T-80U Tier 7 MBT!