Starting from this autumn, we’d like to do things a little differently than we did before, try a few new things, integrate the world of Armored Warfare more into our skin and vehicle decisions (more of that later) and take new approaches to our traditional event celebrations. The final point is something we’d like to tell you more about today. 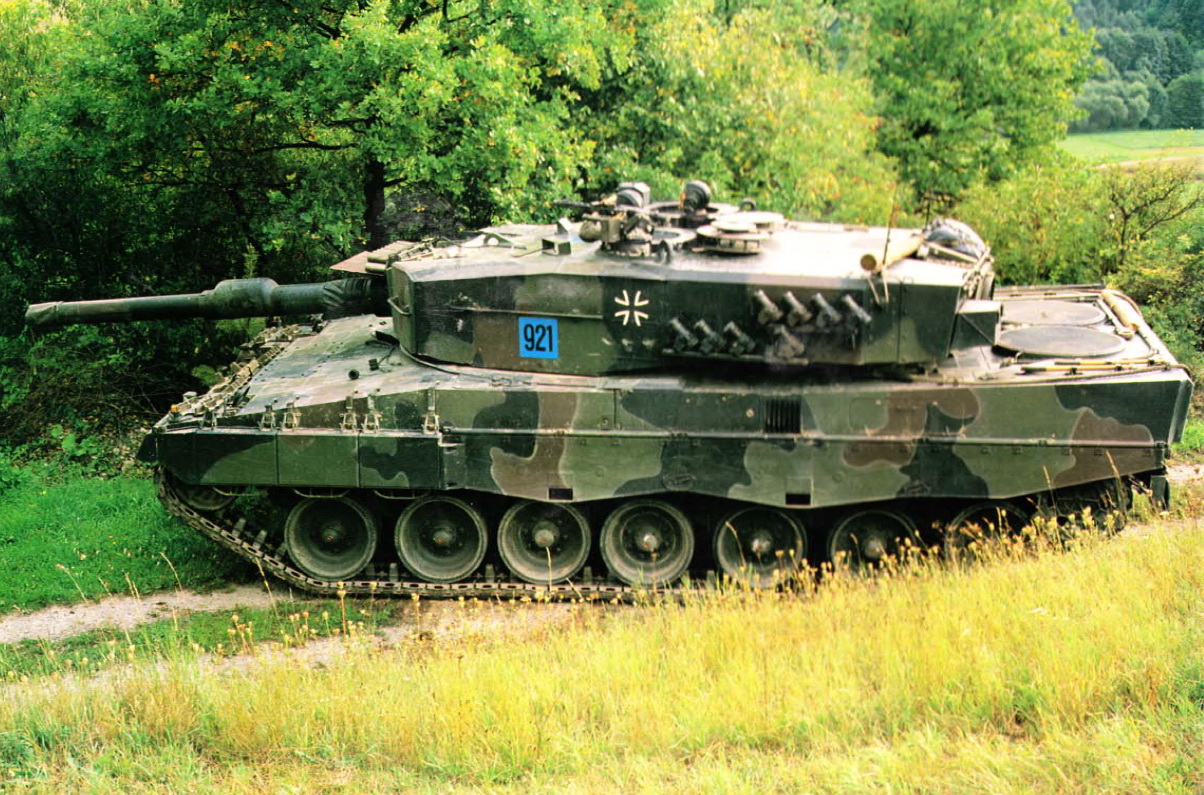 One of the most important events we celebrate every year is the German Unity Day on October 3 every year. Usually we present one new German-themed skin but this year, we’ll make it a little different. Instead of one skin, we’ll have five skins for you, representing two countries that were united in 1990 – East and West Germany. Unlike the previous ones, these skins will be available for low-Tier and mid-Tier vehicles to offer them the correct, era-appropriate appearance. Most of these vehicles haven’t received any skins before so we hope this set will provide a breath of fresh air in that regard. 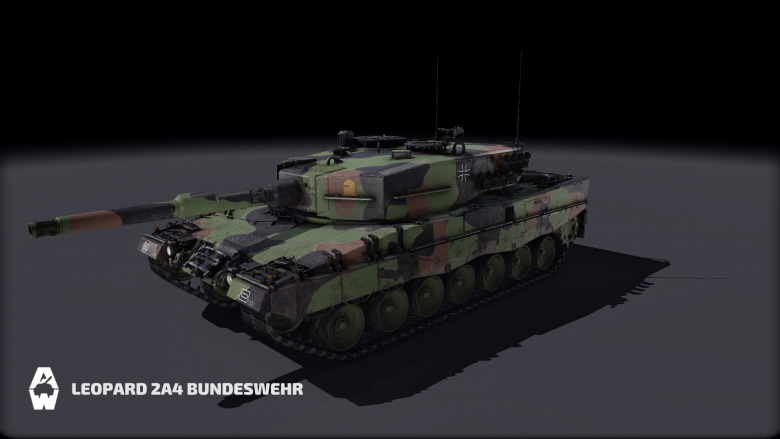 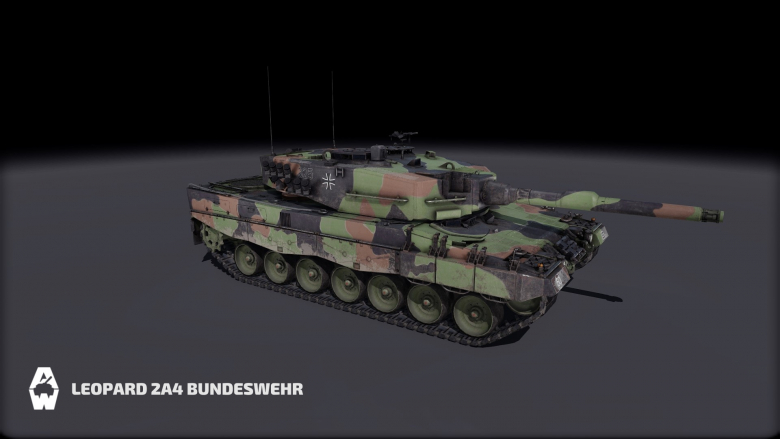 Of course, there’s no need to introduce the Leopard 2A4 – it’s one of the most common western MBTs to this day, although its days of glory are long over with more advanced Leopard 2A5 and 2A6 variants taking its place. It was used extensively by the Bundeswehr as a frontline tank with 2125 built or converted between 1985 and 1992. 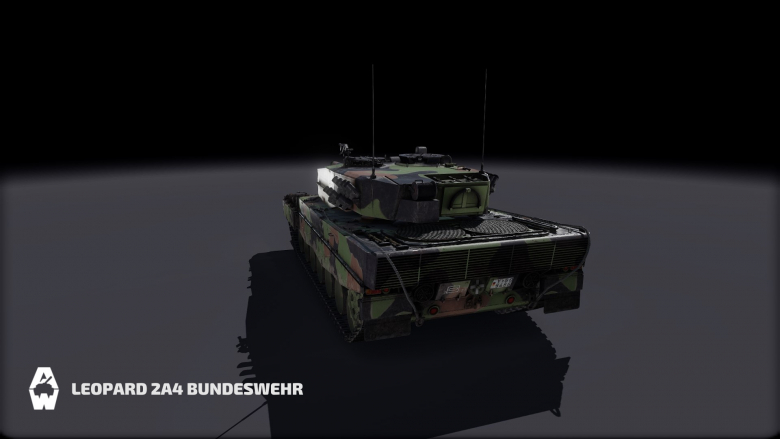 The skin is based on a Leopard 2A4 belonging to the 123rd Tank Battalion (Panzerbataillon 123) stationed in Amberg. Aside from the tactical insignia and the number Black 325, the vehicle bears the symbol of the unit – a knight helmed belonging to Seyfried Schwepperman, a German knight from the 14th century. Panzerbataillon 123 was disbanded in 2004. 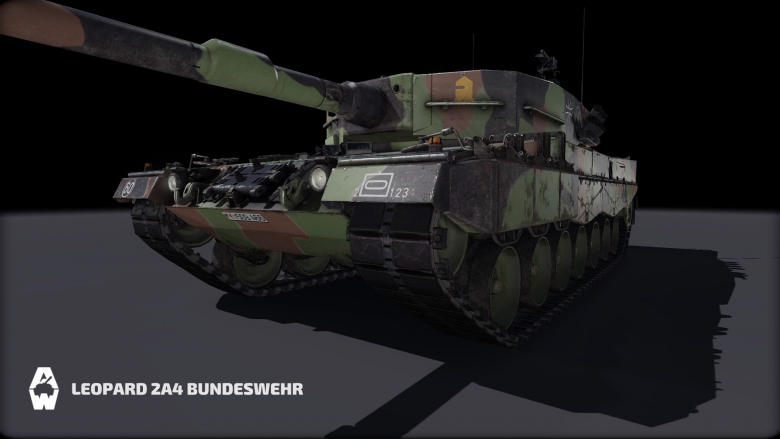