This December, we have prepared, amongst many other things, two historical skins for you that you have long asked for. Both will be available for a single vehicle in the game – the Type 90 Premium Main Battle Tank (which is currently available either via Loot Crates, or directly on MY.GAMES Market with a discount).

We truly hope that these skins will make the Type 90 owners happy because we are introducing them based on your earlier feedback. As you already know, the Type 90 MBT has never really seen combat and has never been deployed outside of Japan itself. Despite this fact, the Japan Ground Self-Defense Force has produced some of the most interesting winter camouflages around.

Two of these camouflages became quite well known. Both are applied to a Type 90 MBT that is already covered with the standard green and brown Japanese camouflage (also available in the game and currently on offer as a part of a discounted Type 90 bundle).

The first camouflage consists of spray-painted white dots on the vehicle’s hull and turret top. Both turret sides and the gun are covered by a white tarp with the vehicle’s number being painted on a blue plate and attached to the sides of the turret. We are introducing this pattern as a skin called Snowstorm. 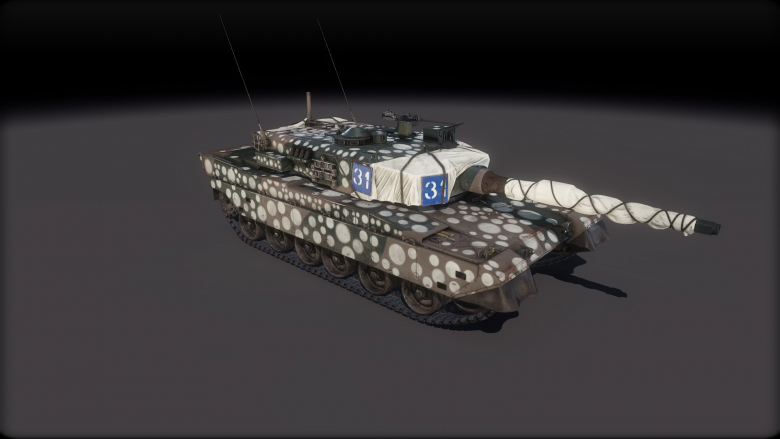 The second camouflage consists of – believe it or not – vertical white lines of plastic. It looks like the crew camouflaged their vehicle by covering it in white tape and some transparent plastic sheets, creating a unique look unseen on any other vehicle. We are introducing this pattern as a skin called Winter Warrior. 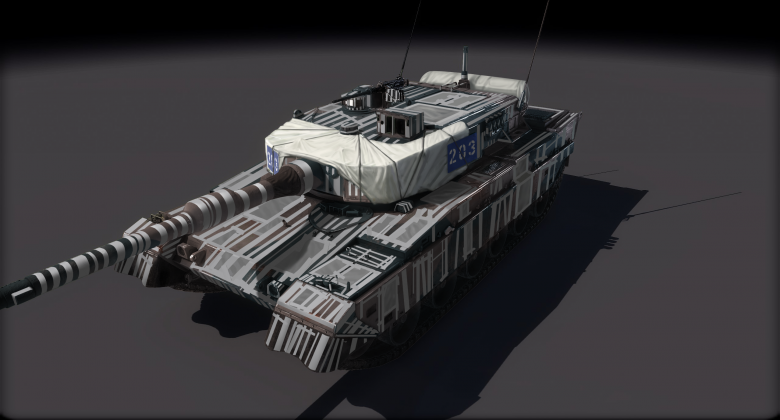 Both patterns appeared either in the 1990s or the early 2000s during various Japanese military exercises and we attempted to re-create them as faithfully as possible. 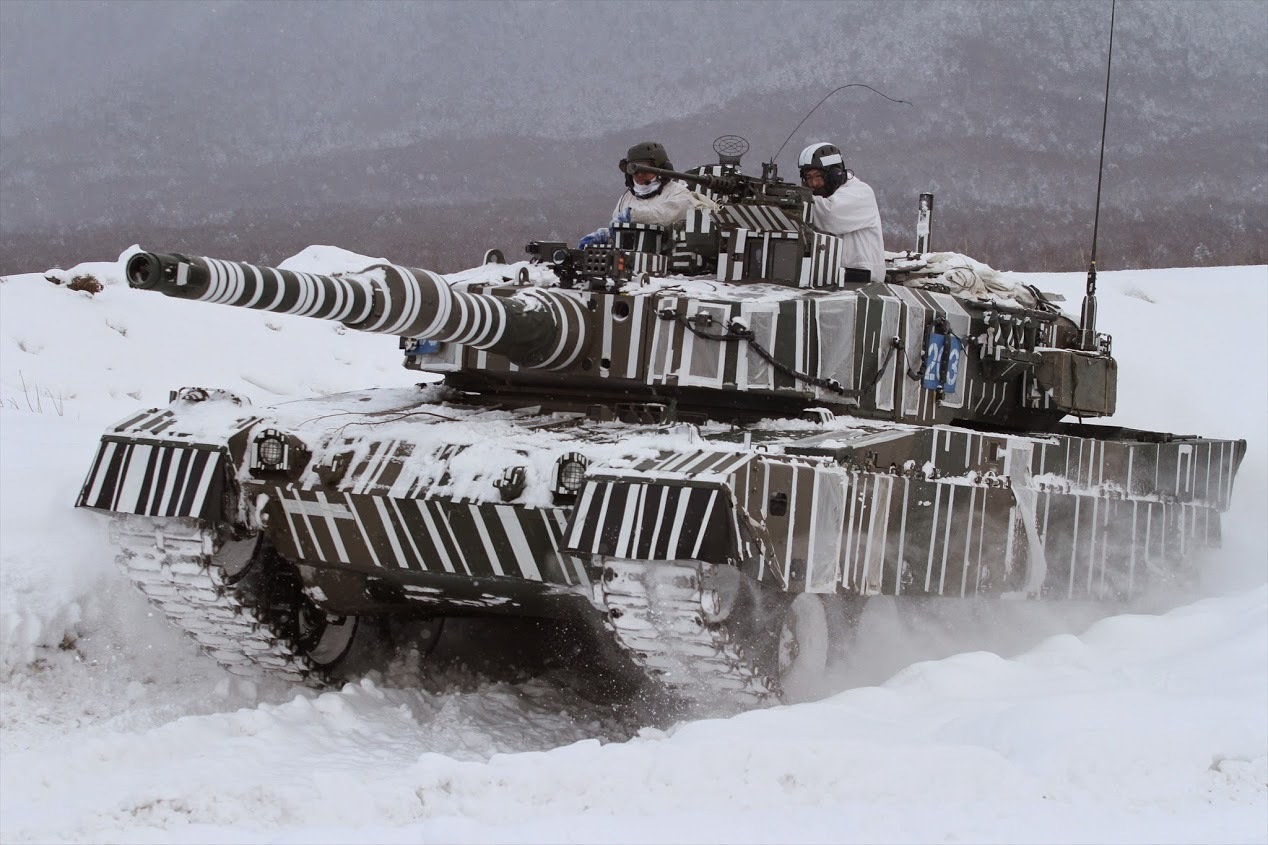 And last but not least, we will also be introducing a Japanese winter camouflage, this time for all vehicles. It consists of the standard Japanese summer camo with white stripes brush-painted over it, giving your vehicle that epic winter coating you’ve always wanted because – and this is the best part – you won’t have to pay a dime to get your hands on all of these items. 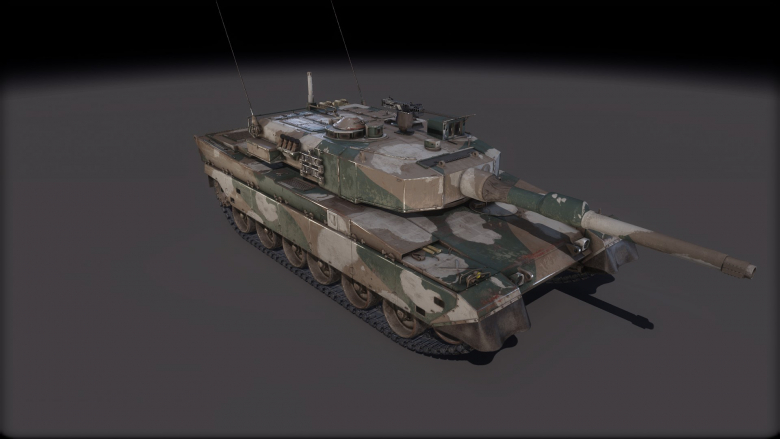 They will all be available in December 2020 during various winter-related activities, unrelated to the upcoming Battle Path, and will be very easy to obtain, as long you pay attention to Armored Warfare news on the game’s portal. Make sure you check it every day in order not to miss anything because this year’s December will be jam-packed with activities, contests and winter fun.

See you on the battlefield, commanders!