Aside from the Ridgway skin, we’ve prepared another piece of American history for you in the form of the U.S. Airborne camouflage. 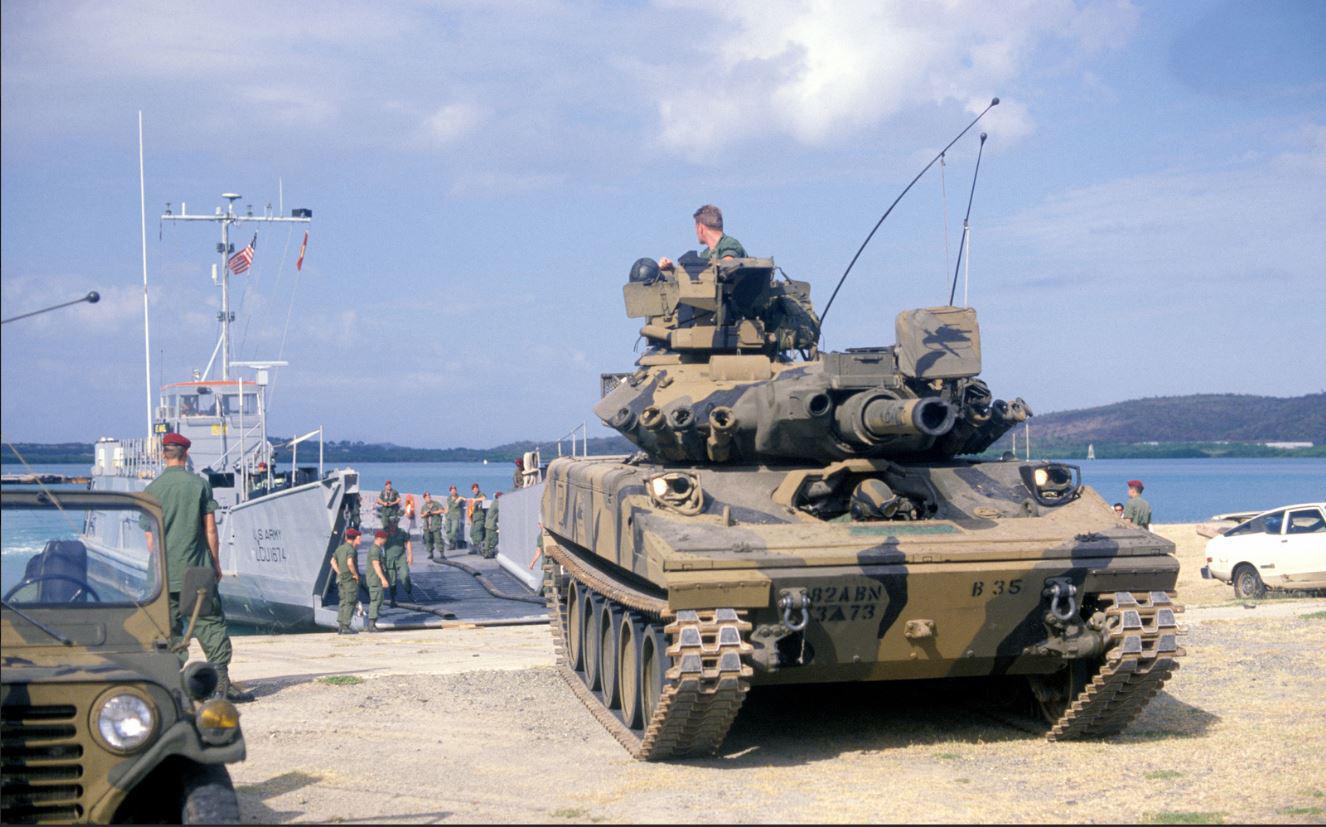 This camouflage had been seen on several U.S. Airborne Sheridans in the early 1980s, before it got replaced by the 1986 universal NATO pattern that would be used during Operation Just Cause. The basic layout remains the same – three irregular stripes, one of which is quite narrow. The colors in this case are two shades of green, black and sand. 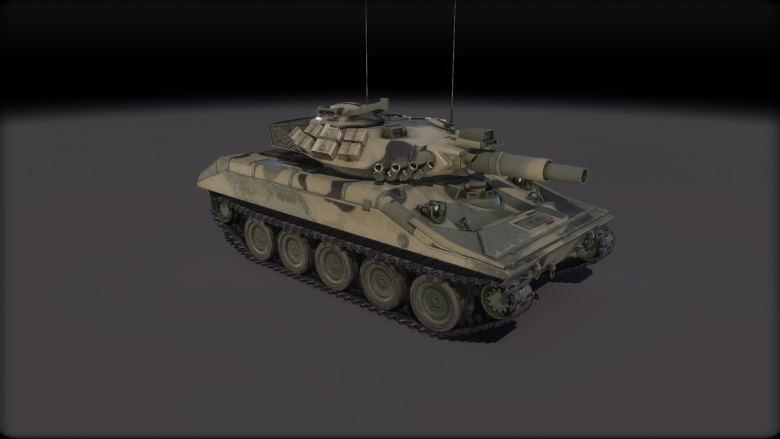 The pattern in the game is based on the M551TTS Sheridan of the 73rd Armor Regiment (82nd Airborne), as seen during Operation Ocean Venture. This was a 1984 military exercise that took place in the Caribbean and the Gulf of Mexico, aimed at demonstrating the U.S. capability to keep the Caribbean shipping lines open. The Sheridan in question landed at Vieques Island in Puerto Rico. 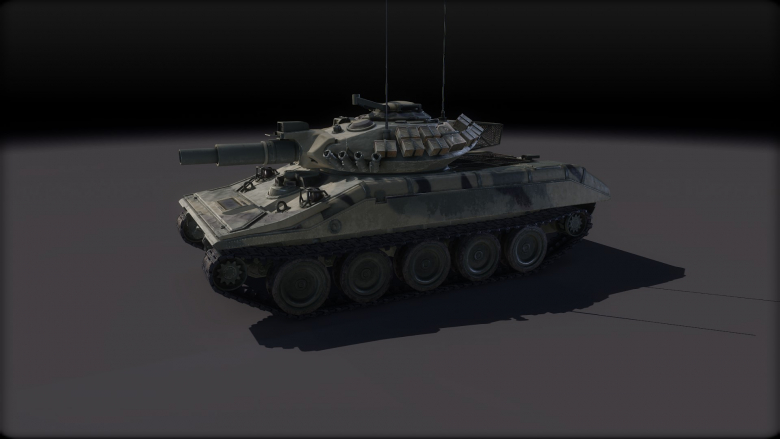 As the text above suggests, this camouflage will fit your Sheridan nicely, although applying it to the Buford, or even Thunderbolt, will also work. And, as always, the camouflage will be available for all three environments.

The second asset we’ve prepared for you is the brown Field Drab base paint. 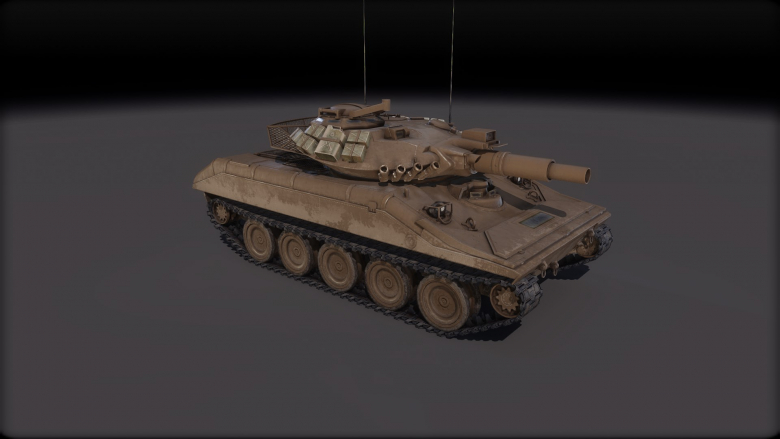 Field Drab is one of the basic colors used in multiple American camouflages and you can combine it with various striped patterns available for free in the game to produce interesting results.