Two weeks ago, we’ve entered a new year that will, of course, bring fresh content with it. One of our content staples in the recent year has been the historical camouflages and the year 2022 will be no exception. The first one we’ll be introducing (in February) will be the Russian Expo camouflage. 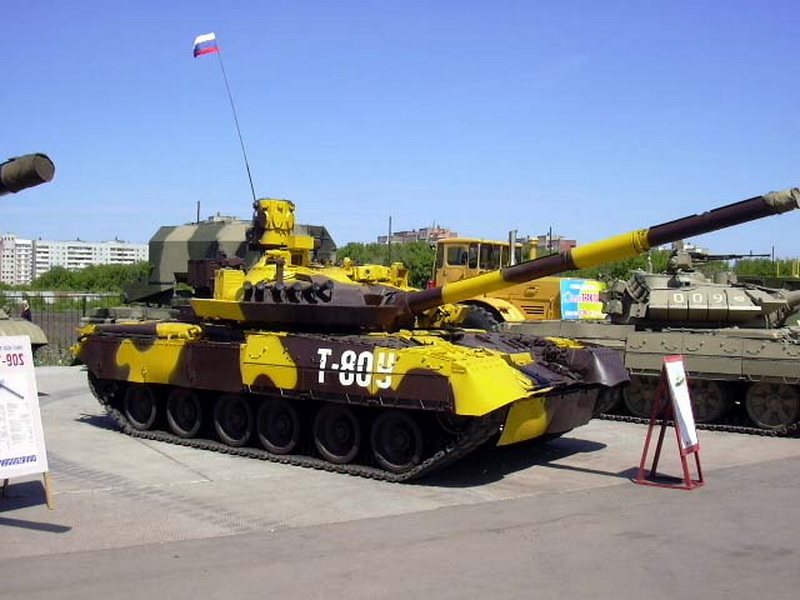 This camouflage has been one of the most requested ones. In its most famous form, it was seen in 2009 during the VTT expo in Omsk on an upgraded T-80U prototype called T-80UM1 Bars (“Snow Leopard”).

This was a rather expensive project to improve the T-80U Main Battle Tank. Between 1984 and 1997, roughly 3000 vehicles of this type were built for the Soviet Union (and, after its fall, mostly in Ukraine). With hundreds (if not thousands) inherited by Russia in the 1990s, it made sense to attempt to upgrade them but the associated costs made it impossible. 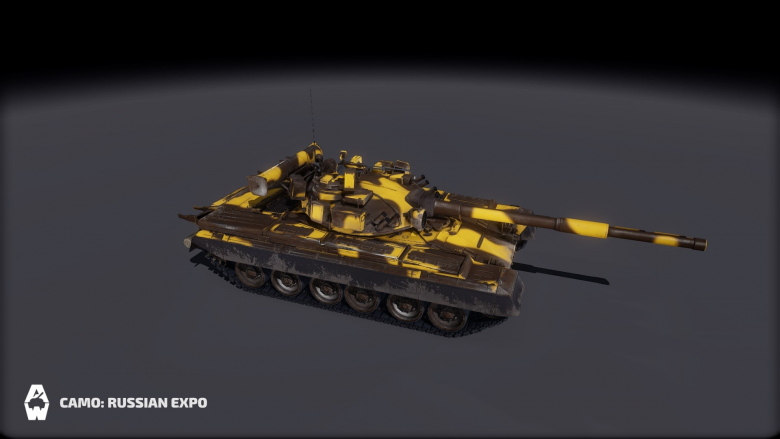 While powerful and useful especially in cold climates, the T-80 series was extremely expensive to run on its own and has only been receiving much needed upgrades more recently in the form of the T-80BVM upgrade.

The camouflage itself is fairly simple and consists of yellow and brown stripes. While intended for the T-80 series, it’ll look especially good on vehicles with wide and tall flat sides. It will be usable in any environment. 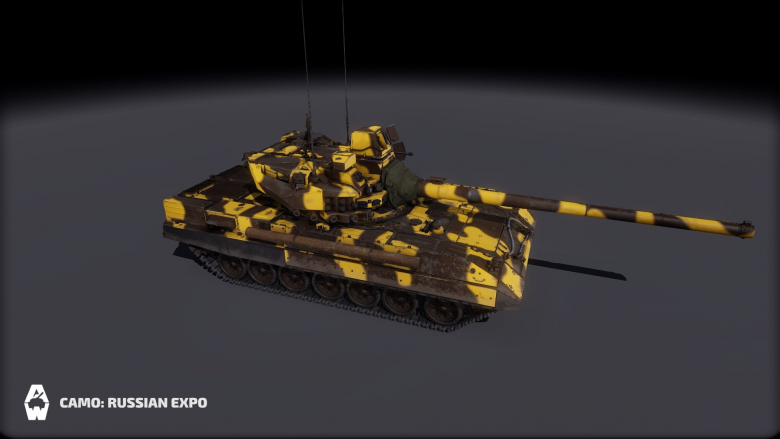