When it comes to warfare, the word Russia is generally associated with brutal city fighting, but also endless snowy and muddy plains, an enemy as dangerous as the Russian military itself. Indeed, few would think of the Russian army as a desert fighting force, but underestimating its ability to fight in any environment would be a mistake.

For one, the southern regions of the former Soviet Union comprised of dry, dusty expanses of the central Asian republics such as Tajikistan and Uzbekistan, which were used as staging grounds during the Soviet-Afghan war in the 1980s. It therefore stands to reason that the Soviet army was more than capable of waging war over there, which it did relatively successfully until the mountain tribes of Afghanistan received support from the CIA. To this day, the Russian Army keeps a military base in Tajikistan – the 201st Military Base in Dushanbe, home to the 201st Motor Rifle Division. 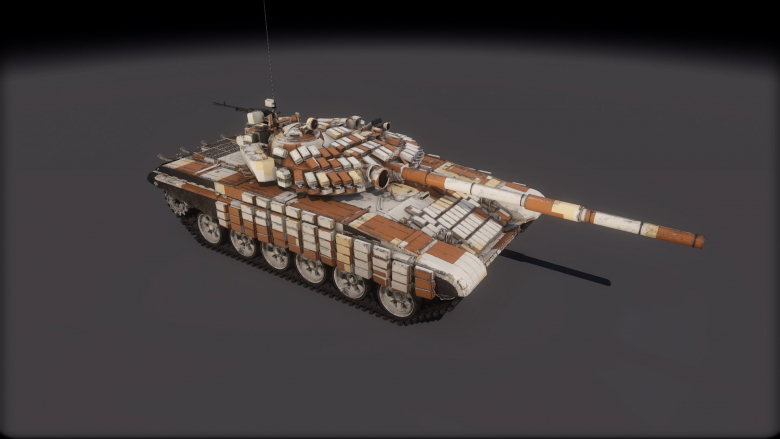 This is a unit with a long and glorious service history going back to the beginning of the Second World War, having participated in several major operations, most notably breaking the siege of Leningrad. Decades later, it would participate in the 1979 invasion of Afghanistan (the last Soviet armored vehicles to leave Afghanistan in 1989 were BTR-60 APCs belonging to the 201st Division) and the Tajikistan civil war that erupted after the dissolution of the Soviet Union. 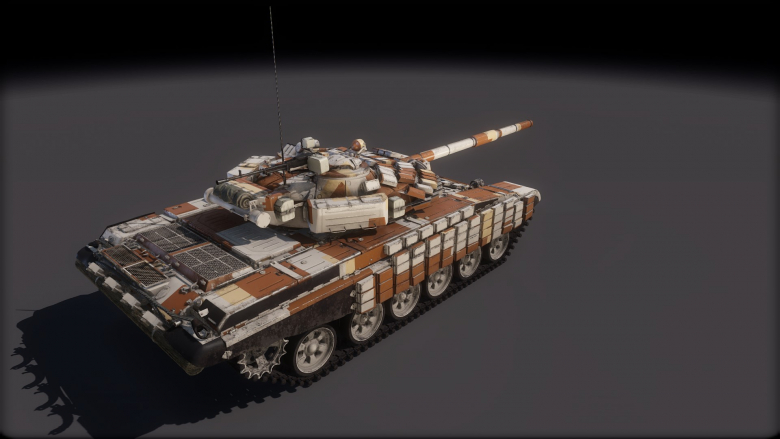 During the conflict, it played a key role in recapturing the capital city of Dushanbe for the government loyalists and in suppressing the Islamist rebels operating in the area. After the end of the war, the government agreed to let the Russian forces stay, granting them a military base in Dushanbe as well as the access to the Lyaur proving grounds at least until 2042. The garrison currently consists of roughly 7 thousand men, 300 APCs, around 100 tanks and thousands of other vehicles and artillery pieces. 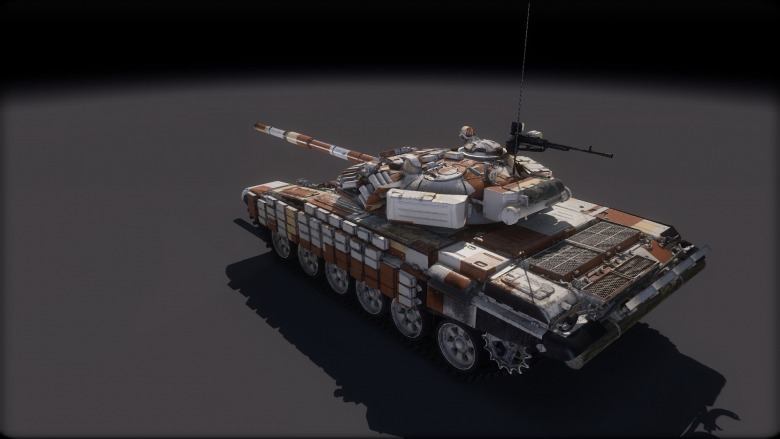 The first Russian desert camouflage belongs to exactly this unit. It consists of wide, sharp-edged brown, sand and yellow stripes and will look really cool on your T-72B MBTs. It was seen fairly recently during a July 2021 military exercise.

All that desert environment training does come in handy when Russia decides to send its forces to the Middle East, like it recently did with Syria. 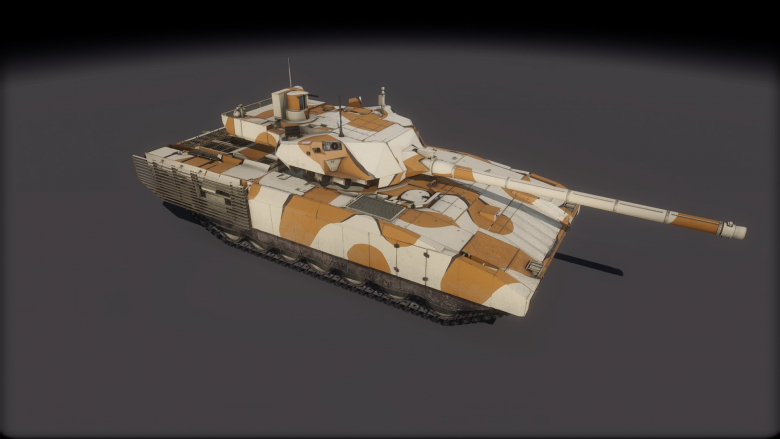 The military deployment in Syria was an interesting one. The active operations took place between 2015 and 2020 with the majority of Russian fire support taking the form of air strikes, special operations troop deployment and Russian-backed PMCs. The operation was undeniably effective as the destruction of ISIS and other Islamist terrorist groups by the Syrian Army was possible practically only thanks to Russia’s intervention and arms shipments. On the other hand, the northern regions are still occupied by Turkey and its allied militias and while the full-scale ground war phase is over, the entire region is all but stable. 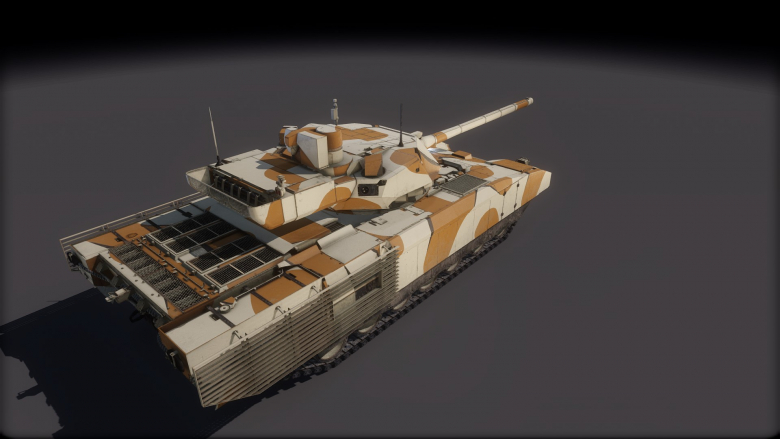 Despite not engaging in direct ground combat, the Russian forces deployed some T-90A tanks to protect their military bases. These tanks were using a desert camouflage consisting of brown, sand and dark brown stripes. This is the second Russian desert camouflage that we are introducing. 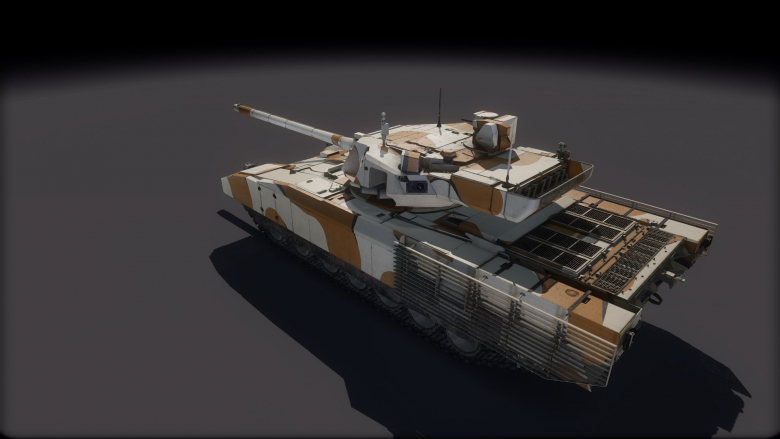 Both camouflages will become obtainable during a future event in September. We hope that you’ll enjoy them and, as always: