It’s been a while since we introduced four different German historical camouflages, but we never talked about them in detail and since all four will become available again in August, we thought we’d tell you more. 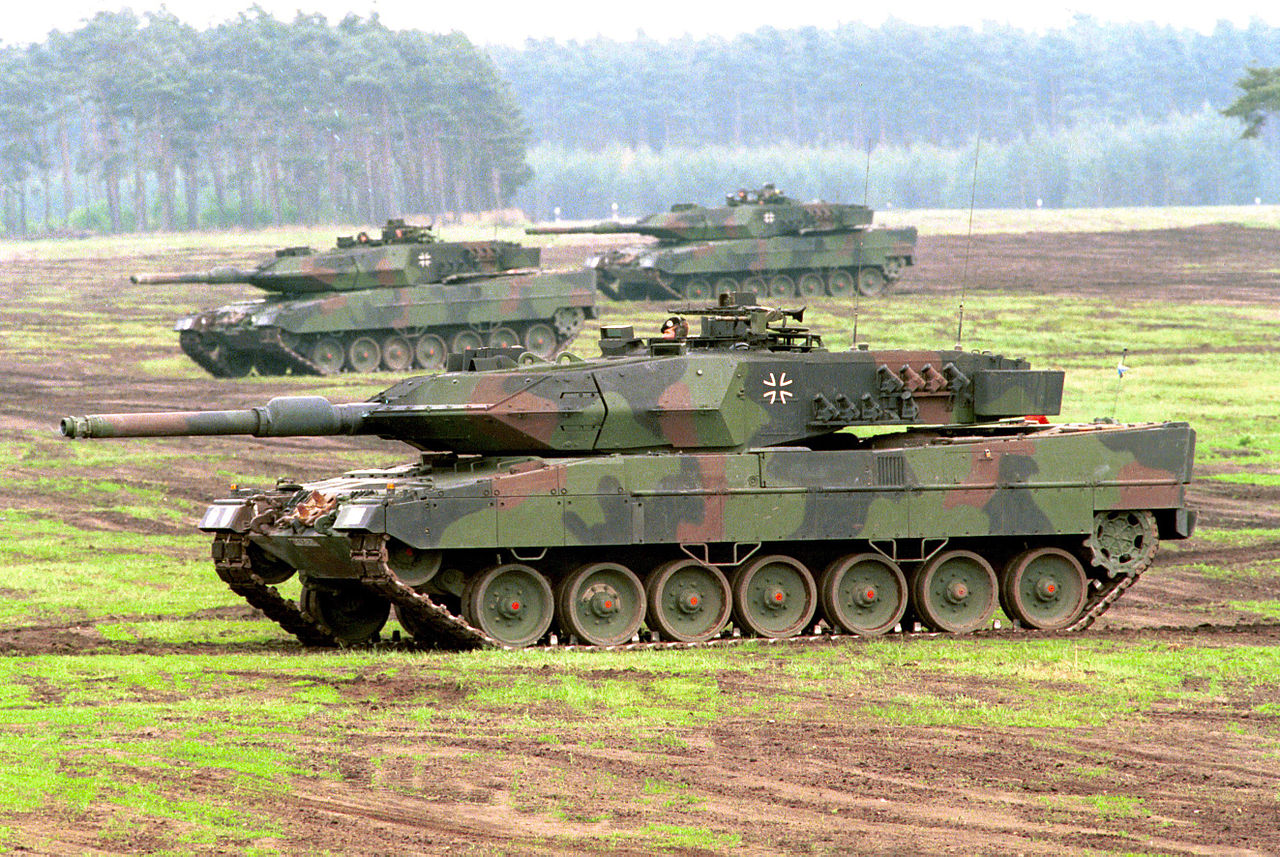 Four German camouflages are available. The first two both represent the standard post-1985 NATO pattern used by the Bundeswehr – one of them is a classic brush paintjob while the other one is spray-painted. Since both camouflages are essentially similar, they are offered together for the price of one standard camouflage. Additionally, please note that the camouflages are visually similar to the previously introduced French ones since both France and West Germany were using the same NATO pattern. 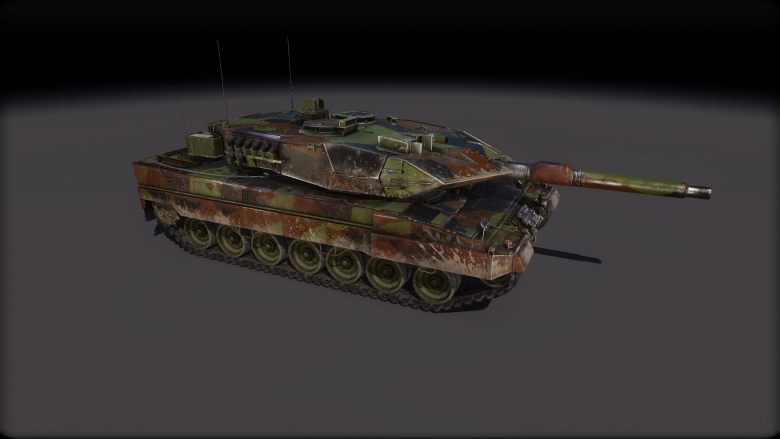 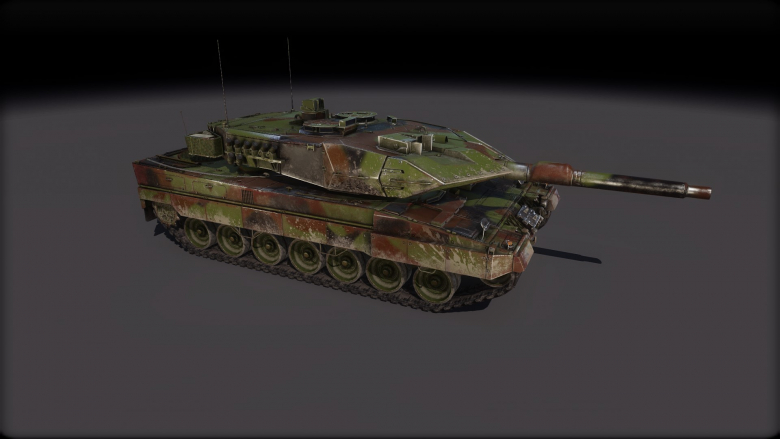 The third pattern is a summer camouflage from the late 1970s, as it appeared on the earliest German Leopard 2 service tanks. If you desire to drive a correctly painted historical vehicle, the Leopard 2 MBT is the perfect candidate for this paintjob.

And last but not least, there’s the German PSO camouflage.

PSO stands for “Peace Support Operations” and is the name of a prototype Leopard 2 variant that appeared during the War on Terror era in 2006. The tank itself was modified for urban warfare and the camouflage reflects that fact, consisting of greenish, ochre and white tiles in order to better blend in with such environments. 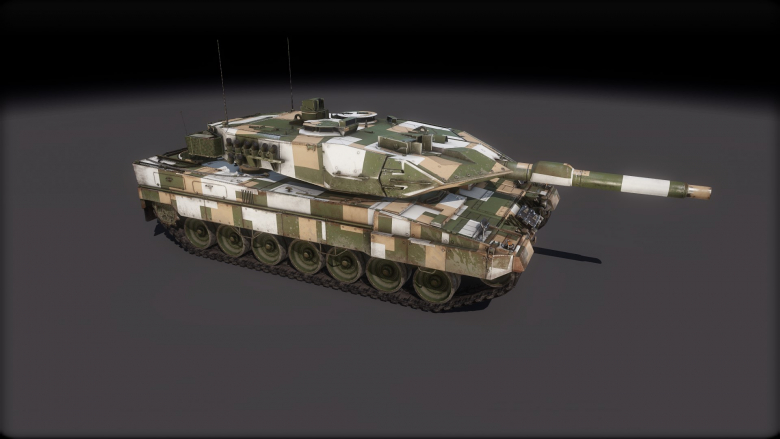 These camouflages are usable on all vehicles and in all environments. We do hope you’ll enjoy them and, as always: