We’ve prepared another set of three historical camouflages, this time from Canada!

Of course, Canada isn’t just known for the politeness of its inhabitants, maple syrup or ice hockey. Canadian armed forces have a long and proud tradition, which includes, of course, armored vehicles. Thousands of Ram, Grizzly and Sexton AFVs were produced during the Second World War along with more than a million of other military vehicles and it was the Canadian troops that took the brunt of many a hard battle with the Nazis – of more than a million Canadians who enlisted during the war, almost a hundred thousand were wounded or killed.

After the war had ended, Canada continued to develop its armed forces. When it comes to armor, they wisely chose some of the most popular western MBTs of their era. Obsolete wartime Shermans were gradually replaced by British Centurions, which remained in service until roughly the 1970s. Our first pattern is a three-tone summer camouflage that could be seen on late-production Centurions in the 1970s. It consists of dark green, light green and black stripes, making it blend in nicely in Canada’s verdant woods and meadows. 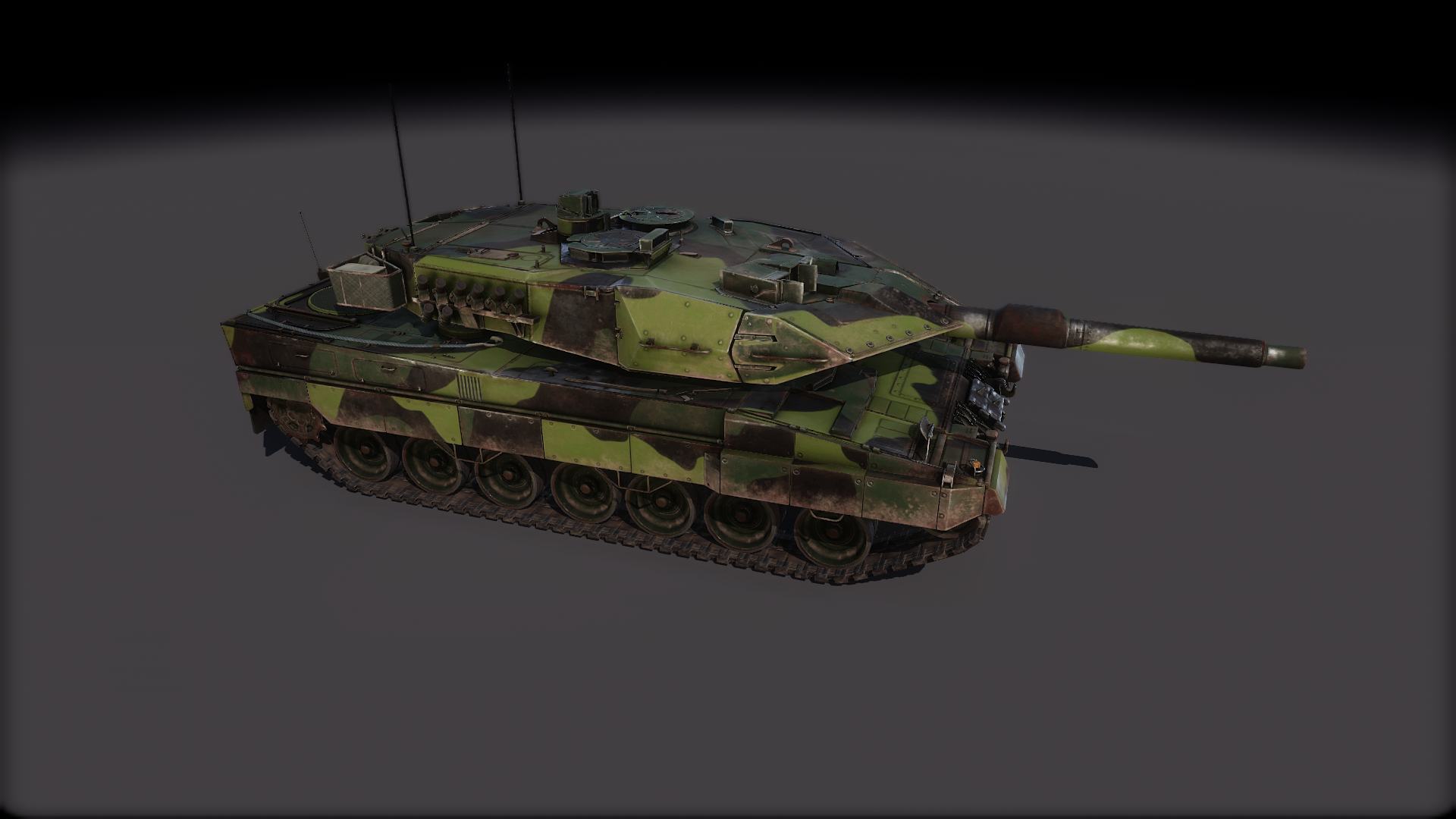 But, of course, by the late 1970s, the Centurion was getting obsolete. This time, Canada decided to shop outside of the Commonwealth and purchased 127 modified Leopard 1A3 MBTs that entered service under the designation of Leopard C1. Compared to other Leopard 1A3s, these had a laser rangefinder. It’s worth noting that many Canadian Centurions were sold to Israel and became known under the name “Sho’t”.

The Leopard C1 tanks would serve both in Canada and abroad – specifically in West Germany, which is where our next European summer camouflage pattern was seen – specifically in 1990 on a tank belonging to the 8th Canadian Hussars, A Squadron. It consists of brown, khaki and black stripes. 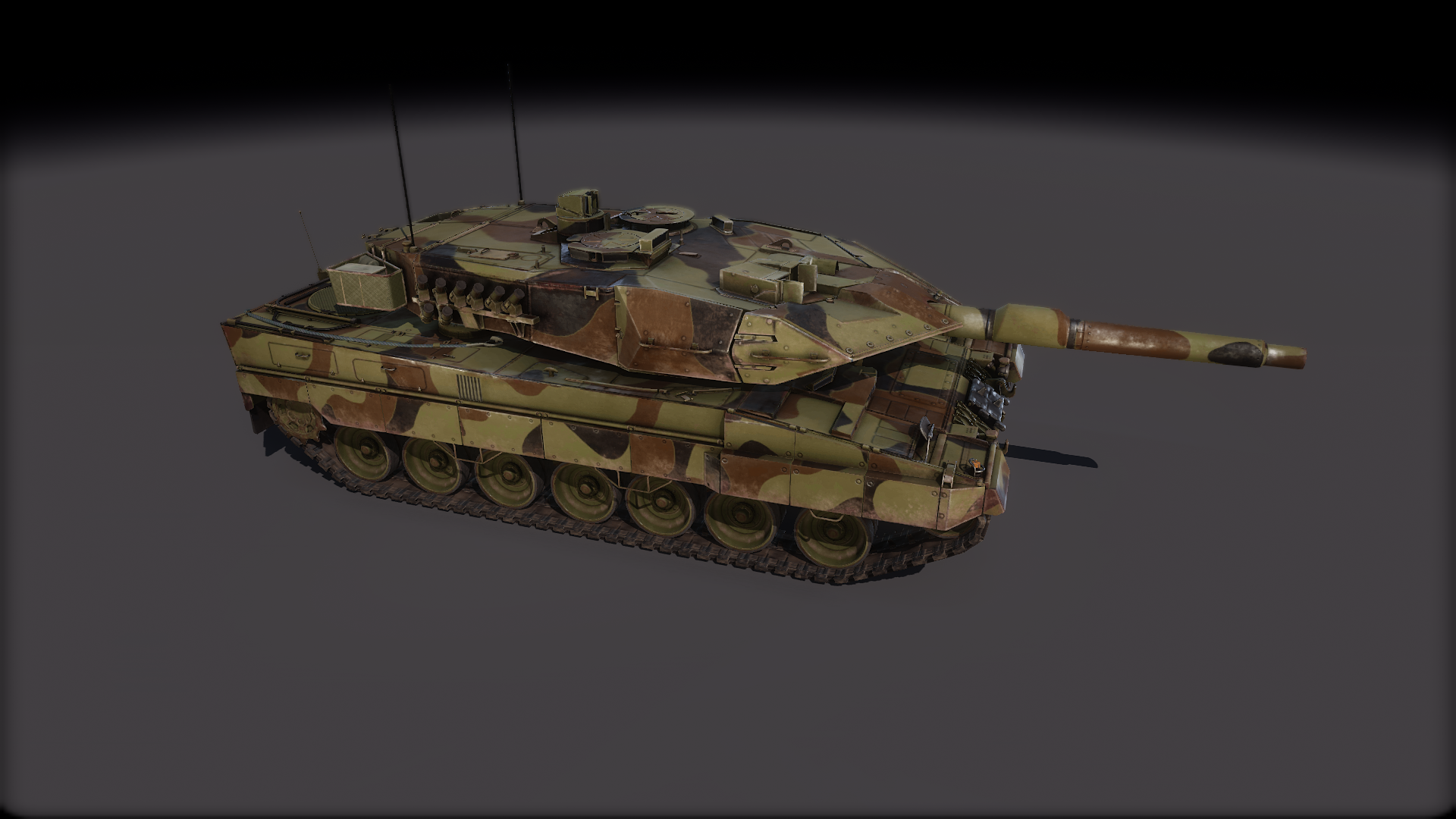 The Leopards C1 would serve for decades. In the 2000s, they received a major upgrade along with a new designation. Even these tanks were, however, deemed mostly obsolete around the time of the Canadian deployment in Afghanistan and Canada decided to upgrade to Leopard 2, purchasing around one hundred Leopard 2A4 tanks from the Netherlands along with roughly two dozen 2A6s.

Our last camouflage is a winter camouflageused by Canadian Leopard 2s, consisting of white color spray-painted over the original khaki one, making for a cheap and yet effective tool of concealment during Canada’s harsh northern winters.

Like before, these camouflages will be available for all vehicles and environments and will soon be available in Armored Warfare.

We hope you will enjoy them and are hard at work on the next set.