We’ve prepared another historical camouflage that will become available in the near future – this time it’s a variant of the standard Australian camouflage. 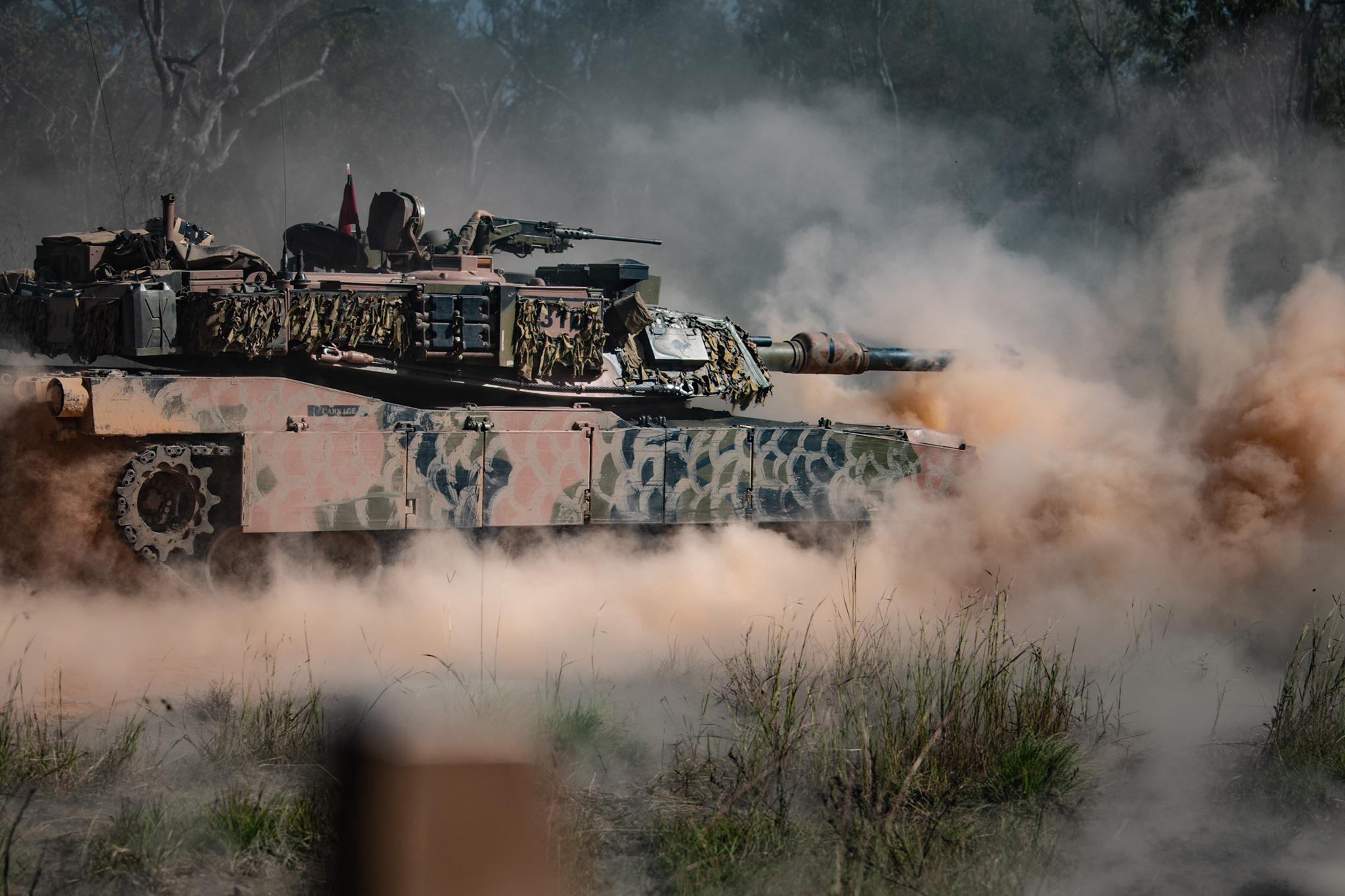 Australia uses a variant of the standard 1986 NATO camouflage normally consisting of green, black and brown stripes. There’s a twist though – for Australia, the brown color was replaced by a sand one. This camouflage has been in use on Australian Leopard 1s and M1A1 AIM MBTs since the 1990s and there are no plans to retire it.

However, there are some interesting variants to it such as the one we are discussing today. Someone – presumably the crew of the tank – used local mud to draw fish scales on the tank (which itself is named “Carnage”, as you can see on the photo above). The photo was taken at Shoalwater Bay Military Training Area in Queensland, north-eastern Australia, where an exercise took place in June 2021.

We thought the pattern interesting and unusual enough to have it introduced to the game and hope that you’ll enjoy it. As usual, it will be available for all environments and for all the vehicles that allow for visual customization.

We therefore hope you’ll enjoy it and, as always: