Menu
Play now
Armored Warfare players will have the opportunity to purchase Gold for the first time in Early Access 5. On September 7, players will gain access to the Gold purchase interface and will also be awarded with the contents of the Founder’s Pack bundles – Gold and Founder’s Pack vehicles (please note that some of the Founder's Pack items - the commander, premium account time and achievement plus title - will be awarded only at the beginning of the Open Beta phase). 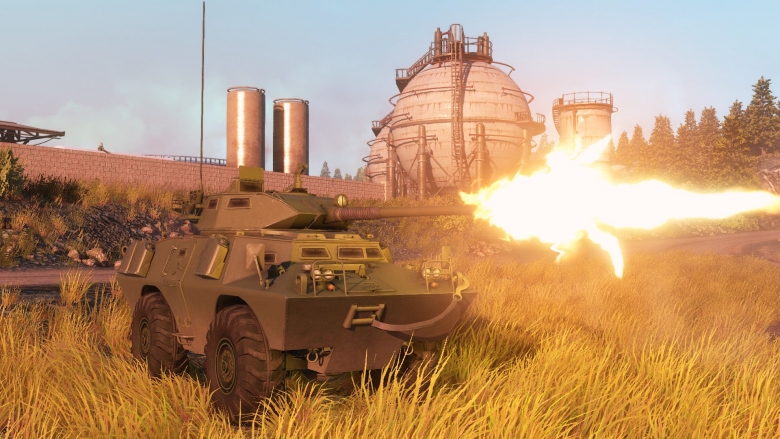 Please note: Any purchases made in the Early Access phase will be reimbursed once the game reaches the Open Beta phase. In Open Beta (specifically at the beginning of the Head Start phase accessible to Founder’s Pack owners), all the Gold the players purchased and spent will be returned to them to use again at their discretion.

How do I purchase Gold?

In Armored Warfare, the Gold purchase interface can be accessed via the “Purchase Gold” button in the garage.

What is Gold and Premium Time?

Gold is the premium currency of Armored Warfare. It can be used to purchase a number of boosts in the game, primarily enabling faster progression. One of these boosts is Premium Account – a limited time period that – when active – allows players to earn more reputation and credits from each battle by increasing rewards by 50 percent. 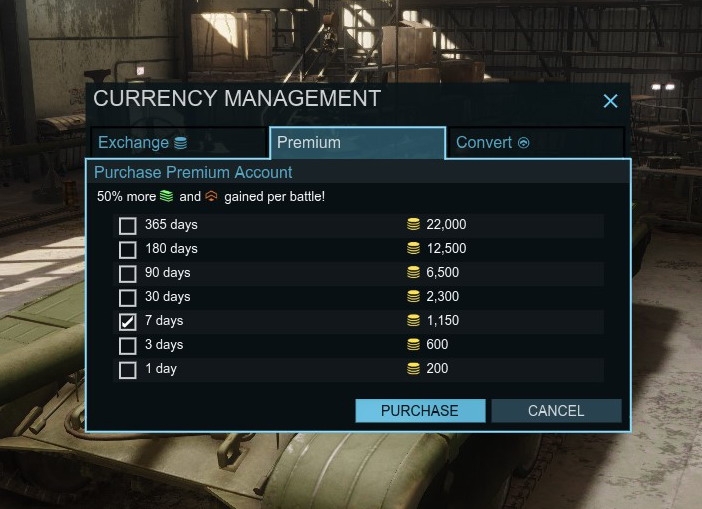 What else can be purchased with Gold?

Aside from premium time, players can also purchase special Premium Vehicles. Premium Vehicles tend to be vehicles that were never mass-produced or various prototypes and in Armored Warfare, completing PvP battles or PvE missions in them awards players with 50 percent more credits than they would obtain while driving regular vehicles. Strength-wise, Premium Vehicles are typically located between newly unlocked and fully upgraded regular vehicles of the same class and tier. The highest current tier of premium vehicles is tier 6.

In Armored Warfare, the following premium vehicles will be initially available:

Aside from purchasing Premium Vehicles and Premium Time, players can also convert the excess reputation bound to a vehicle to global reputation, which can be spent on any vehicle the player wants. 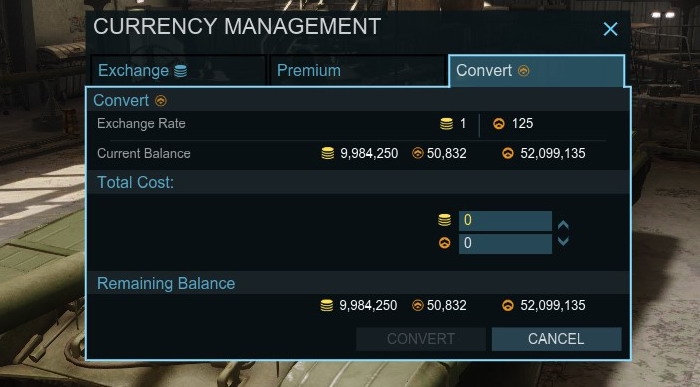 Gold can also be converted into credits. 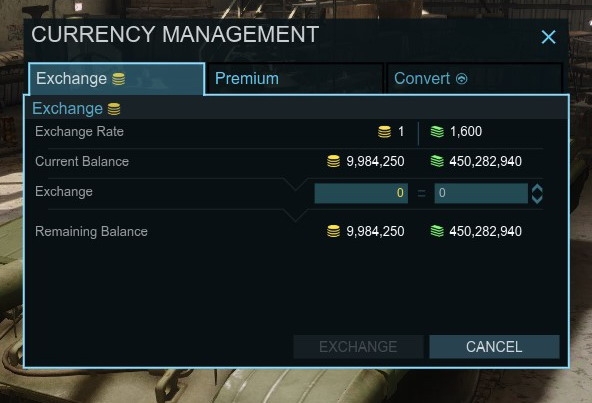 In the future, there will be more items purchasable for gold, including various visual customizations such as camouflage patterns or Base mechanism boosts.

The prices of Gold are currently separate for the American and European regions, with two separate price ranges – one for each server. At the start of the Open Beta phase, the Founder’s Pack gold (just like other contents of the Premium Account) will be awarded and the gold spent reimbursed to both the European and the American accounts, but during the Open Beta phase the progress of both accounts as well as the economy will be kept separate.

Important: Please note that the prices in the Armored Warfare client are split into base value and bonus gold. As an example, the 11.29 EUR bundle is split into 2260 Gold and 490 Gold bonus, resulting in 2750 Gold total, as per the price listed above. For 2750 Gold (available for 11.29 EUR), players can purchase 1 month of premium account time (2300 Gold) and are left with 450 Gold to spend.

Please note: Gold can only be purchased for the Early Access server, not for the Public Test Server.

We hope you will enjoy our offers and look forward to seeing you on the battlefield!