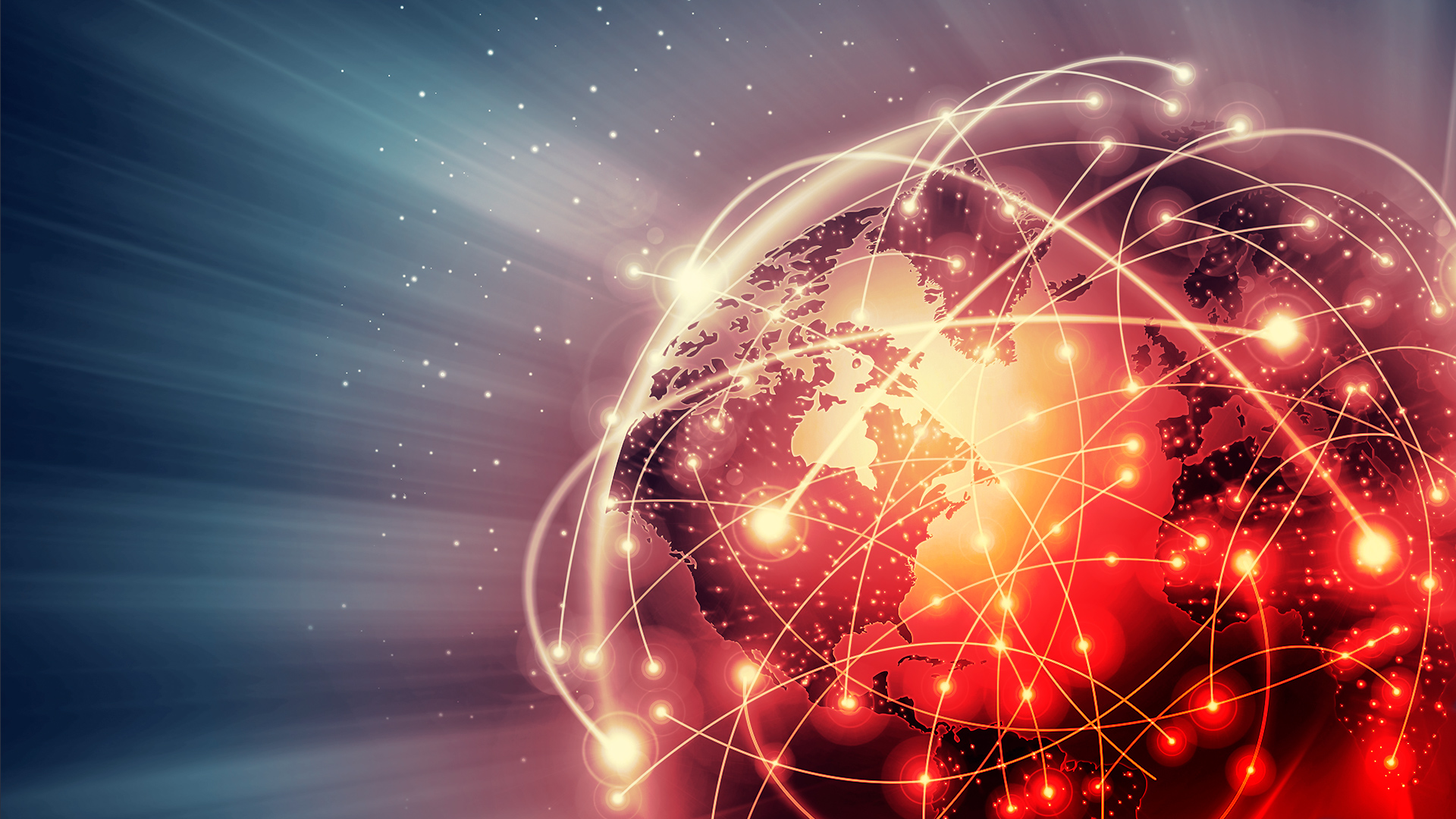 Why are you launching the Global Server in the first place?

The primary goal is to make the gameplay more exciting and diverse for players all around the world. You can expect many upcoming events – some will be specific to certain territories (the way it was before), others will be active for all players, ultimately making the gameplay richer and more interesting for everybody.

How will the game performance and the connection quality (ping) change with the launch of the Global Server?

The game performance has nothing to do with the launch of the Global Server and depends on each player’s PC. As for the connection quality, as we disclosed in the first announcement FAQ already, the Global Server will feature a large-scale world-wide infrastructure. The main server responsible for calculating the battle will, however, be located in Amsterdam. The other components necessary for a smooth gameplay experience will be located in Moscow and San Francisco. It’s possible that your ping might change depending on your location, but our internal testing has shown that the game can be played comfortably from all around the world.

Will the Ukrainian players be able to play on the Global Server without having to resort to VPN?

Will the launch of the Global Server be accompanied by a mandatory account progression reset?

Will you activate the progression reset function the way it was available in Balance 2.0?

I have two accounts registered to the same e-mail – one on EU and one on RU. How will that work?

You will be able to choose the method of accessing the server the same way you can do it now.

Will the Game Center be unified?

It will be separate, the way it is now.

If I have two accounts with the same name – one on RU and one on EU, what will happen with them?

The nickname of one of them will be reset based on the rules announced in the first FAQ.

In the west, several battalions have divisions with the same name – one on the EU server and one on the NA server. If one account is in both of these battalions, where will it stay?

These will effectively be treated as two different battalions with the same name. Each account will stay in its own battalion and if the battalions share a name, one of them will undergo a reset as per the rules announced in our first FAQ.

What will be the changes to the Global Server economy like?

Internally, there will be none. As for the prices in the Web Shop and on MyLoot, they will not change, as was announced previously.

What will happen to server-exclusive vehicles and retrofits?

Server-exclusive retrofits are a thing only on the Chinese server, which is excluded from the Global Server and will remain completely separate. As for any vehicles, they will stay with their owners.

Will the Global Server support platoons?

Yes, nothing will change mechanics-wise.

I have several Level 15 commanders. What will happen with all the Experience accumulated on them when you can only upgrade commanders for Reputation to Level 10?

Nothing will happen with them. The commanders will keep their progression and will be trained to the same levels as before.

The Russian server does not have the daily Game Center bonuses the EU and NA servers do. What will happen to that system?

Nothing will change for the former European and North American server players who are using the My.com Game Center to enter the game. As for the Russian players, they will also have such bonuses as a part of the events such as the recent Colonel Voropaev Training Camp. The developers are considering implementing the My.com system to the Russian Game Center.

Will the Russian portal ranking system be available on the My.com side?

No, it will only be available for the Russian players as the system is limited to the CIS territory by design.

Will the western portal or forums be overhauled to be the same as the Russian one?

How will the launch of the Global Server affect the players who access the game using Steam?

Everything will stay the same for them with the exception of having many new friends to play with. As for various nickname conflicts and such, these questions were answered in the original FAQ.

Can you tell us more about the Global Server PTS launch?

The PTS launch details will be disclosed in a separate article.

What will be the size of the Global Server PTS client?

The size will roughly correspond to the standard live client. Please note that it is very likely that the Global Server PTS will require a download equal to the size of a full client.

Looking for desktop wallpaper replacement? How about trying our spooky calendar!

Learn more about the weekend bonus we’ve prepared for the PvP mode!