Recently, we’ve given you the opportunity to submit your candidates for the French Tier 7 or Tier 8 Premium vehicle, coming before or together with the French vehicle line later this year.

We’ve carefully evaluated the candidates you submitted and picked the best and most interesting vehicles for you to vote on. One of these vehicles will be introduced to the game – it’s time to choose which one!

The voting will take place from March 19 to March 21, 2018 in a dedicated forum thread and on Armored Warfare Facebook!

To vote, please log in to the forums and select your preferred option. The following options are available: 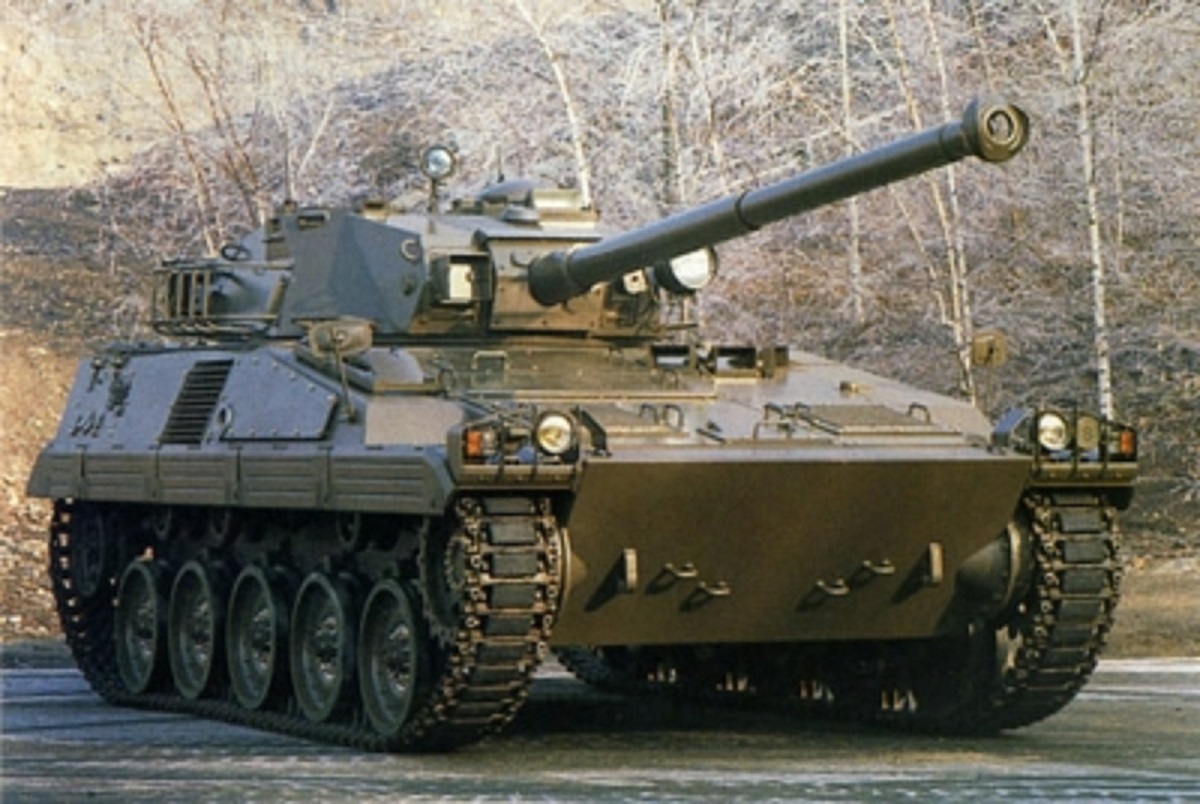 In the early 1980s, a development of new family of tracked armored vehicles was launched in France by Creusot-Loire Industrie as a private venture. The French designers were designing a whole family of tracked armored vehicles aimed at export customers to replace the old AMX-13 light tank and other light vehicles. The project was called Mars 15. Three prototypes with 90mm and 105mm guns were built but the project was shut down due to the collapse of the Soviet Union.

In Armored Warfare, the Mars 15 would be a high-Tier Light Tank, probably on the light side as Light Tanks go, but with excellent mobility. 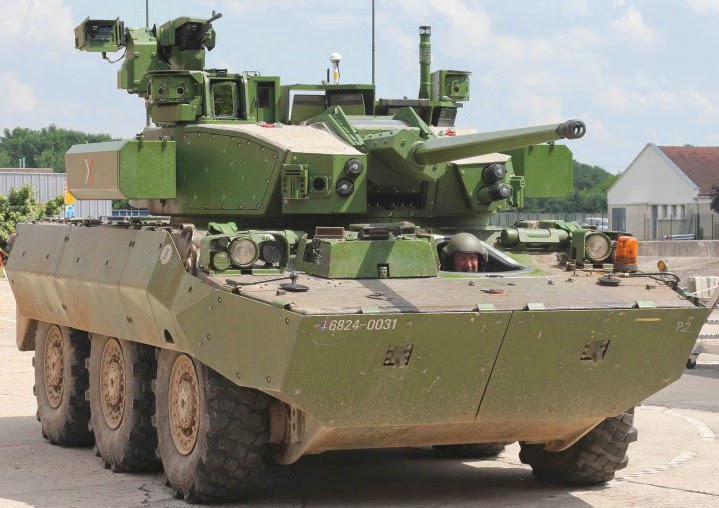 This vehicle was presented by Nexter at IDEX in the February of 2015 as a test bed for the T40 turret that was designed for the future EBRC Jaguar vehicle, using the AMX 10RC chassis. The turret is armed with 40mm CTWS cannon that was co-developed by Nexter and BAE, as well as with missile launchers.

In Armored Warfare, the AMX 10RC T40 would be a high-Tier heavier AFV with an automatic cannon and guided missiles. 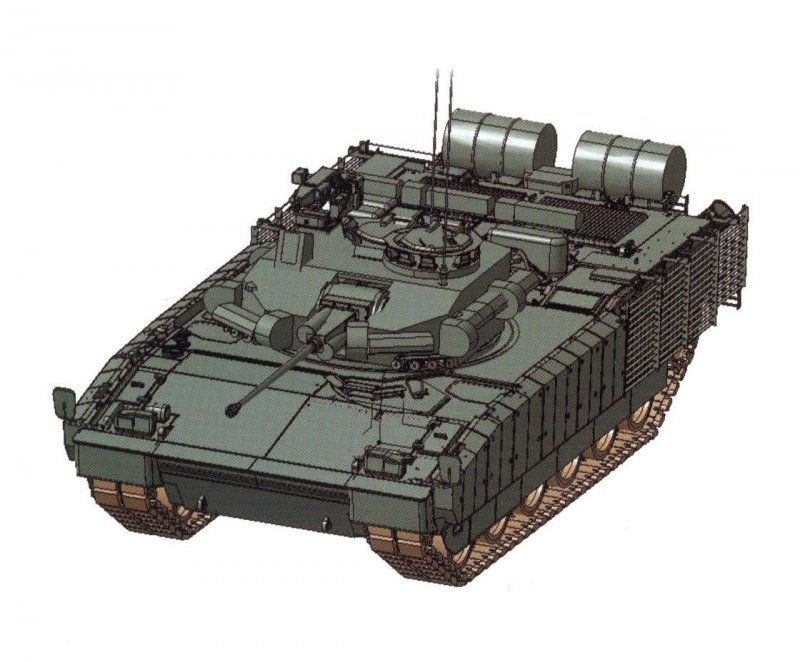 This is the same T40 turret as on the AMX 10RC, but mounted on a Leclerc chassis to produce something akin to the Russian BMPT class vehicles. This vehicle is an interesting concept, but no prototype was ever built.

In Armored Warfare, the gameplay of this vehicle would likely resemble that of a Terminator – a heavy missile-based Tank Destroyer with an autocannon to take care of lighter opponents. 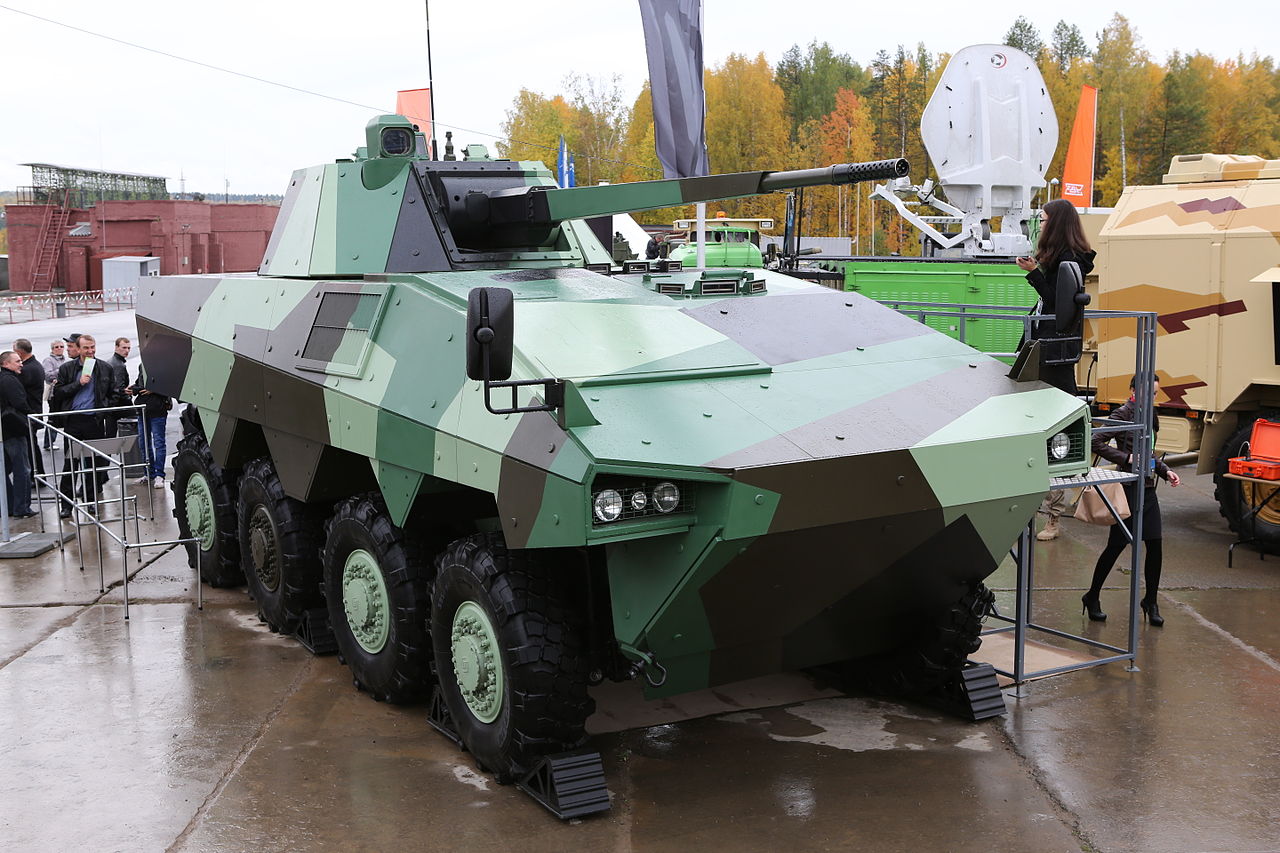 Jointly developed by Renault and the Russian company Petrel, the ATOM is an 8x8 IFV with a 57mm autocannon. The Atom has up to level 5 STANAG 4569 Armor protection (25mm AP projectiles). Also available is a variant with ATGMs. Can be equipped with an active protection system and laser warning devices. A prototype was built but the vehicle was never mass-produced.

In Armored Warfare, the ATOM would be an interesting addition thanks to its high caliber automatic cannon, offering quite unique gameplay for its Tier. 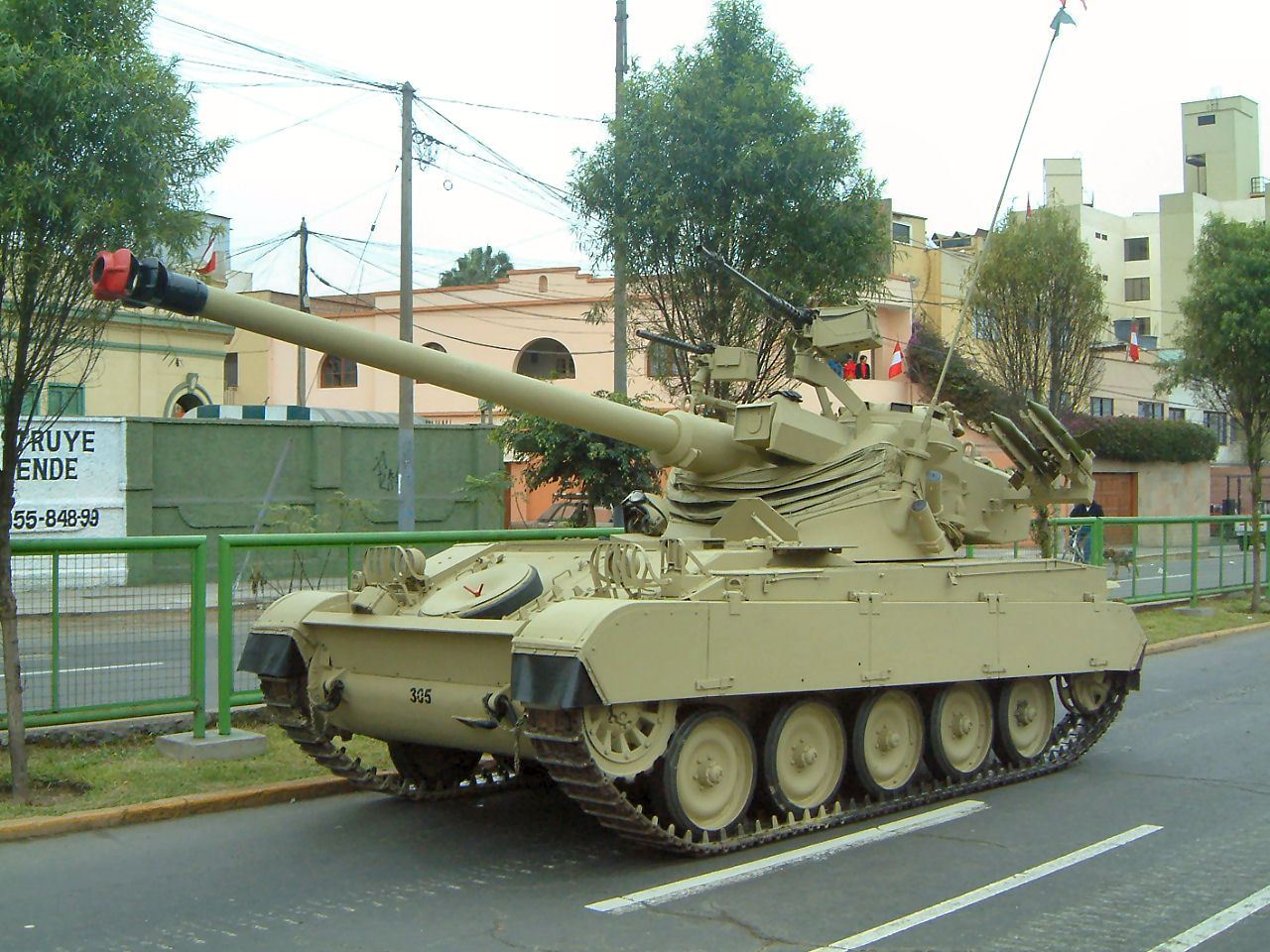 This is a Peruvian upgraded to the French AMX-13/105 Light Tank. It is fitted with modern communications, the Dante Fire Control System, 4 Ukrainian produced laser guided Barrier R-2 ATGMs in 2 launchers and upgraded Austrian-produced APFSDS ammunition for the retained CN-105-57 105mm cannon.

In Armored Warfare, this would be a combination of a Light Tank and a missile carrier, although its armor would be amongst the thinnest on its Tier.

Here’s your chance to determine which French premium vehicle will come with the French Progression Branch in 2018!