Tanks and football are two things that seemingly have nothing in common, yet both were involved in one of the most interesting conflicts of the 20th century. The Football War (also called the Soccer War or 100 Hour War) was a four-day military conflict between Honduras and El Salvador in July 1969. It followed a three match series between the two countries in a FIFA World Cup qualifier. 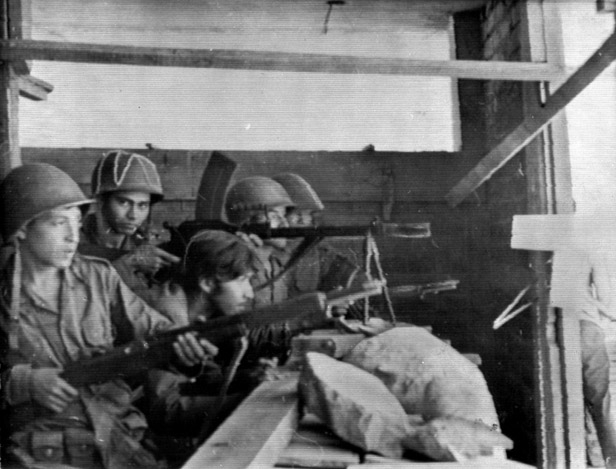 Salvadoran soldiers during the Football War

While football is traditionally taken very seriously in both Central and South America, the underlying issues that ended in violence went far deeper than that. The true reasons behind the conflict had much to do with the overpopulation of El Salvador and migration of a large number of its citizens to Honduras, where they mostly worked as farmers or farmhands. Agriculture in Honduras was controlled by large landowners and American companies, such as the United Fruit Company, that – in order to protect their interests – had Honduras pass a new law that allowed Hondurans to seize and re-distribute the land of Salvadoran immigrants.

This law sparked massive outrage that ended in approximately three thousand dead or wounded (mostly civilians with actual military losses in the hundreds) and around a hundred thousand citizens were displaced from Honduras back to Salvador. This exodus impacted the region for years to come with the absence of the Salvadoran workforce causing great problems to the Honduran economy and the social issues resulting from overpopulation in El Salvador ending in a brutal civil war a decade later.

The Football War is usually noted for the use of obsolete American piston-engine fighters by both sides, but that does not mean armored vehicles didn't play any role in the conflict. The interesting thing was that they were no more modern than the WW2 era fighters clashing in the skies above them. 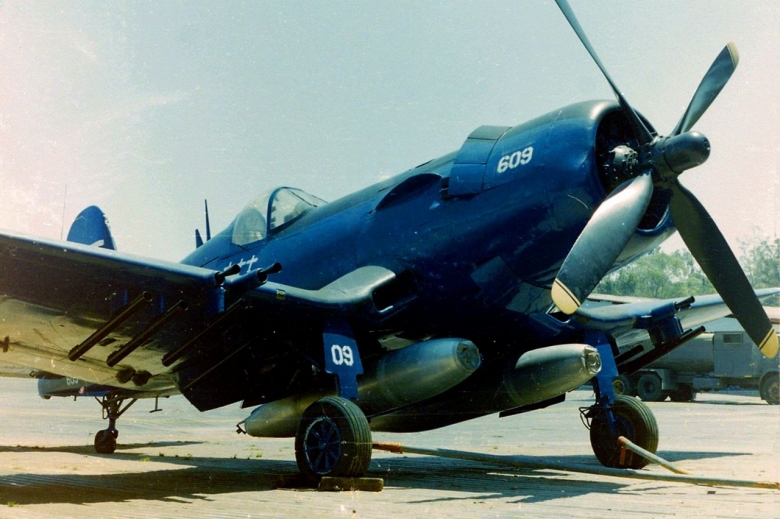 F4U Corsair, the same type as was used by both sides during the war

The entire Central and South American region is in fact very specific when it comes to armored vehicles as the usually poor financial situation of the countries often pushes them into using truly obsolete equipment. Most of these vehicles come from American WW2 surplus stocks – tanks such as the M3 Stuart or the older variants of the M4 Sherman are the most common, but Peru, for example, used a pre-war Czechoslovak light tank (LTP) well into the 1980s. Another common sight in the South-American militaries was the American halftracks in their original APC role, something the U.S. Army abandoned soon after the end of WW2.

In the decades following WW2, these old U.S. vehicles were often heavily modified and served for a very long time. A typical example would be the Argentinian Sherman Repotenciado (retired in early 2000s), along with the Brazilian X1 Light Tank, a heavily modified Stuart that serves to this day.

That was not the case, however, during the Football War. In 1969, El Salvador operated 6 unmodified M3A1 Stuarts. How El Salvador acquired these vehicles is unclear – according to some sources they were imported as late as 1969, but it is more likely they were acquired from the American wartime surplus right after the war, while other South-American countries were also purchasing large amounts of older U.S. equipment. Chile bought 30 M3A1s, Cuba and Columbia each bought 12, Ecuador got 42 and Mexico 4. 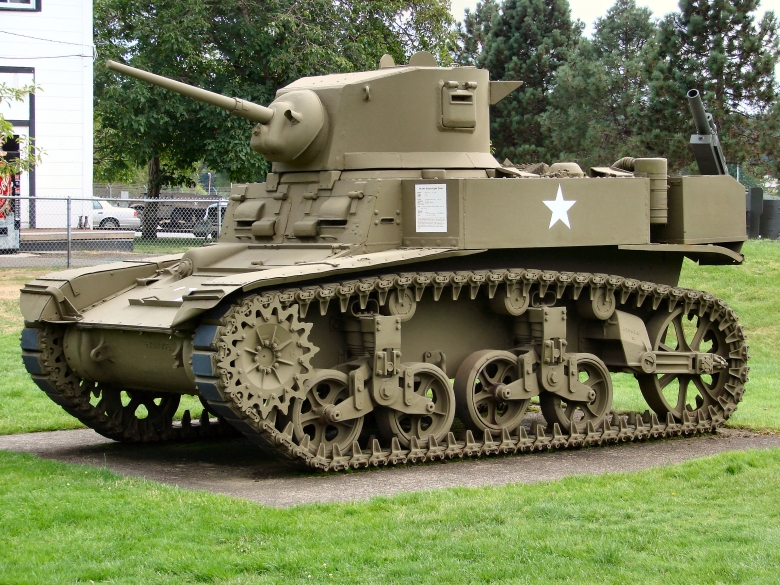 The Honduran army had no armor to speak of during the Football War, an important factor in the early Honduran losses. The army of El Salvador was initially more numerous and had the Stuart tanks on its side, allowing it to make significant gains during the first several hours of the conflict.

The Salvadoran attack only bogged down when the Honduran Air Force defeated its weaker Salvadoran opponents and bombed the fuel storage facilities – the offensive then quite literally ran out of fuel. Soon after, both warring parties were pressured into a cease-fire by other regional powers, thus ending the four-day conflict.

One question remains - if the Stuart Light Tank was obsolete even by the end of WW2, why even bother using it?

The answer is simple – when the enemy only has rifles and hand grenades (or light artillery at best), even the most obsolete tanks provide a massive advantage. South America in 1969 was far away from the massive armor clashes of the Six Day War and on the battlefield dominated by rifles and field guns, vehicles such as the Stuarts were completely sufficient for the task that was assigned to them.

Something's Wrong with this Tank...