We’d like to invite you to the final round of the Battle Path Bounty Hunt event, in which you will have the opportunity to hunt down some Armored Warfare members of staff or VIPs and destroy them in battle for amazing prizes! This time, we’ll be focusing on some Battle Path content and prizes. 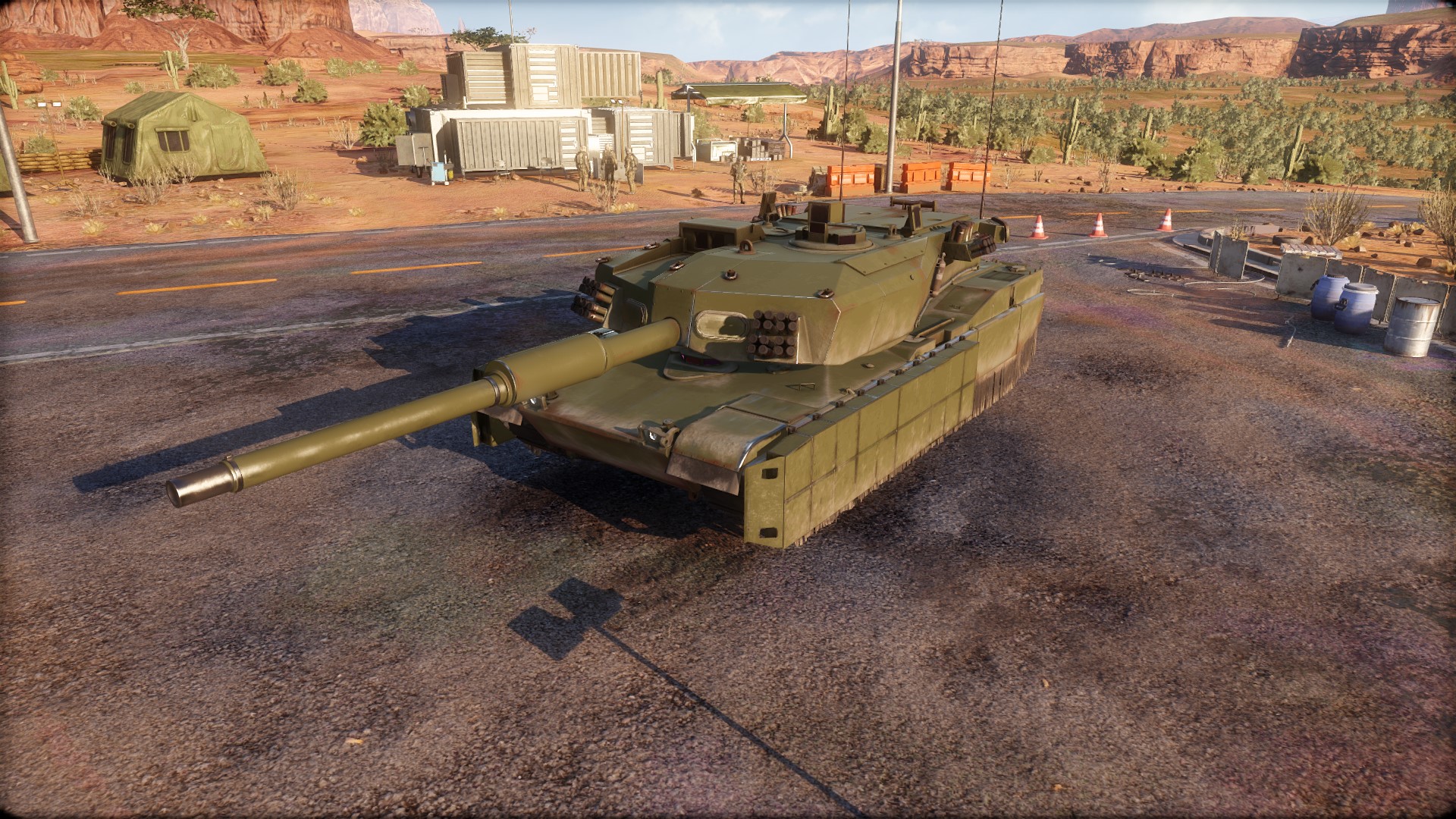 We, the staff-members and moderators, will be joining the battles in our CATTB Battle Path vehicles and if you manage to destroy one of us, you will be awarded with 2.000 Battle Coins and a 7 day temporary version of the CATTB Tier 10 Premium MBT.

The mysterious Far East beckons! Several powerful Premium vehicles from the land of dragons are now available to wreak havoc upon your enemies