The Tihina Division is a holding company based out of Varna, Bulgaria, which has leveraged great control of the banking sector, and through that has achieved tremendous influence and even direct control over all levels of state institutions. This runs from bribing corrupt local officials, to having a stranglehold on the national airline, and earning tremendous kickbacks from power companies. Their assets may now be acquired via dollars and euros, but it was not long ago that the Tihina Division - also known as the fearsome Black Sea Sharks - exercised their control by the barrel of a gun. And in fact, assassinations, drug running, arms dealing, and many more illicit activities are still performed under their banner. 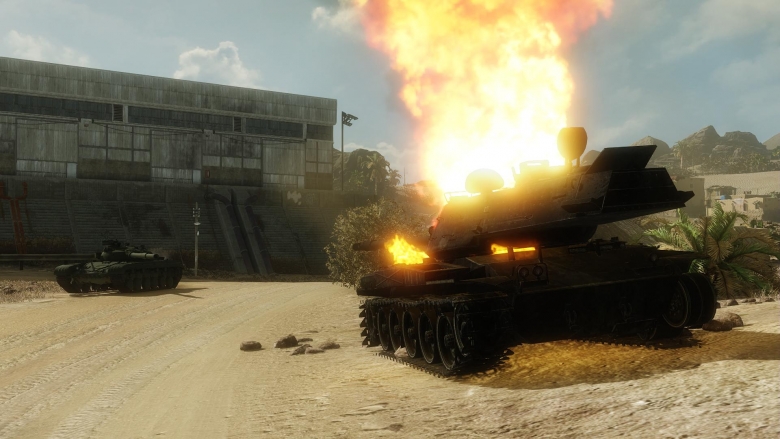 The Tihina Division was founded in 1992 by a group of retired elite marines from the Bulgarian navy. The core group had all been members of the Black Sea Shark Special Forces reconnaissance division, trained and stationed out of the off-the-books base, Tihina Section, located near the city of Varna. Their initial goals seemed legitimate, if profit driven: they would provide debt recovery for Bulgarian banks and security services for wealthy businesses. They provided bodyguard and transportation services as needed, and hunted down lost assets for the banks. 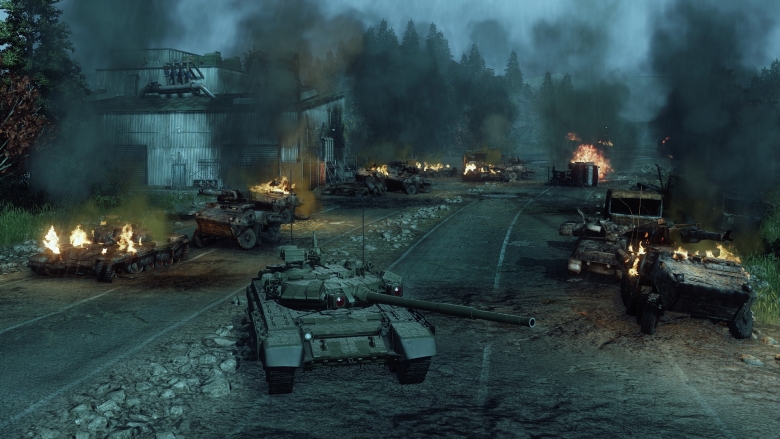 It did not take long for them to brush up against organized crime, however, and rather than staying straight and narrow, they decided to apply their intelligence, strategy, and fighting skill to muscling into that lucrative market. Soon they were smuggling cigarettes and illicit antiques; trafficking in drugs and weapons; extorting local businesses; running auto theft rings; and engaging in gambling, and narcotics trafficking.

As they became more successful and more profitable, people began to refer to them by their logo rather than their official name, calling them the Black Sea Sharks. They gained a reputation, first at home and then abroad, for contract killing. Often these assassinations were performed by ex-military snipers with hard won experience. Some of these hits were quite brazen, carried out in broad daylight and in public venues. All of this helped build up their fearsome image. 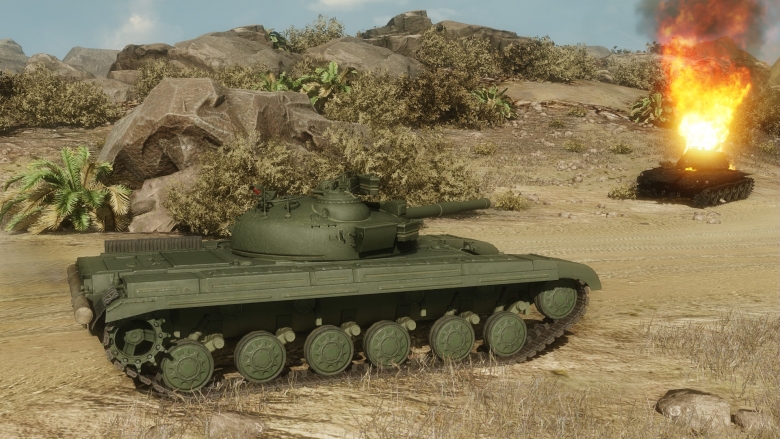 The Tihina Division used the capital and success from those early endeavors to invest in legal companies as well. However, as their numbers grew, they began to reorganize into separate, quasi-autonomous brigades. Each brigade has its own leader (most often one of the original founders) and operates more or less independently of the others. However, the Tihina Division can and will pool its money and resources together as needed; the founders meet several times a year for this purpose and to dictate the general direction of the organization.

The Tihina Division took advantage of the economic catastrophe in 2016, tied to the collapse of the Greek economic system, to take over much of the Bulgarian debt market and assert control of the assets of the bankrupt Greek and Bulgarian banks. Their strategy was to use that position to influence more direct control over all state institutions. Over the next few years, they turned Bulgaria into a veritable criminal syndicalist state, controlled by a mix of gangsters, corrupt officials, and exploitative businessmen. 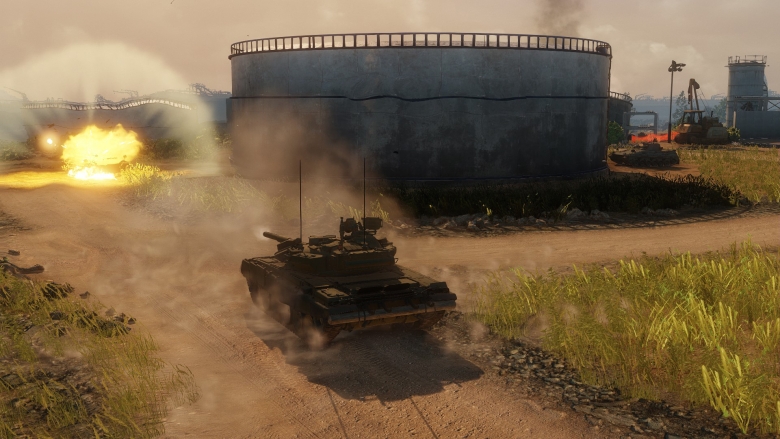 The Black Sea Sharks have made deep connections with the Russian mafia, the Serbian mafia, the Grupirovki mafias, and the Italian Cosa Nostra and ‘Ndrangheta mafias. Their name and presence are now global, as money goes from Bulgaria to Boston, from Cyprus to the Cayman Islands, and from Vanuatu to Venezuela. They have ties to financial scams in New York and LA; car theft rings throughout Europe; and partnerships with druglords in Colombia and Nigeria.

The number of Tihina Division employees is estimated to exceed 40,000, and the company owns sports teams, property developments, shares in Bulgaria Air, six television stations, Varna’s biggest newspapers, fisheries, granaries, construction materials, oil refineries, fertilizer production, chemical plants, numerous financial institutions, and even the power sector. They also “contribute heavily” to politicians at all levels of government, and effectively own – or at least highly influence – the major political parties, parliamentary and judiciary figures, all the way down to municipal councilors and mayors. 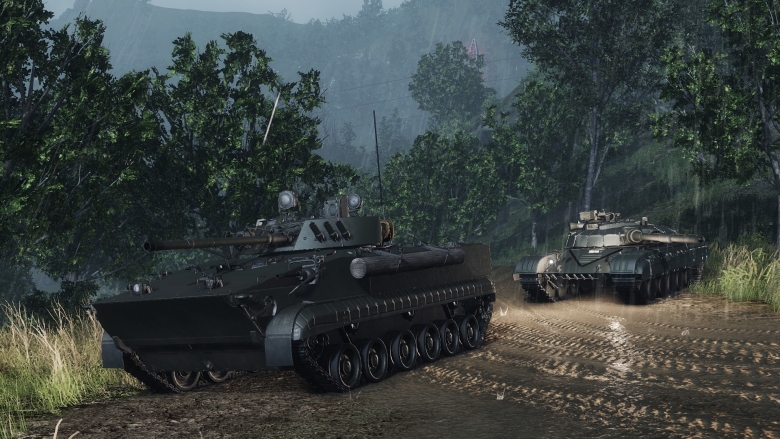 Their active fighting force is modest. Beyond their initial cadre of special forces veterans (many of whom have settled into a more sedentary lifestyle in their middle age), the Black Sea Sharks have recruited former professional sportsmen – so much so that their soldiers are often referred to as “wrestlers,” or “mutras” (or “mugs”). The mugs are often well-built, sporting short-cropped hair and dressed in dark, tailored suits with sunglasses, often seen with their chalga girlfriends. On their home turf they drive fast, splashy cars and even advertise their “business” with personalized double-numbered license plates (as distinct from standard license plates), so that they are recognized by locals as dangerous individuals.

The Tihina Division is well organized and uses sophisticated technical equipment, modern computers, and a wide range of transportation options (cargo planes, sea transport, a trucking empire) to move their goods. It has deep hooks in the financial system, and has an excellent counterintelligence network. Their ties to black market military run deep, and they tend to favor Russian and Italian vehicles, such as the BMP-1 through BMP-3, T-series, Centauros, C1 Ariete, and the M113.