You’re experienced with a tank, but how are your skills with a blade? Heed a new call to arms, and prepare to take what is yours with the fire and force of armies, siege weapons, and will to conquer everything in your path. Conqueror’s Blade, the newest experience from MY.GAMES, is now in Open Beta, and it’s available to download and play for free, 24/7! 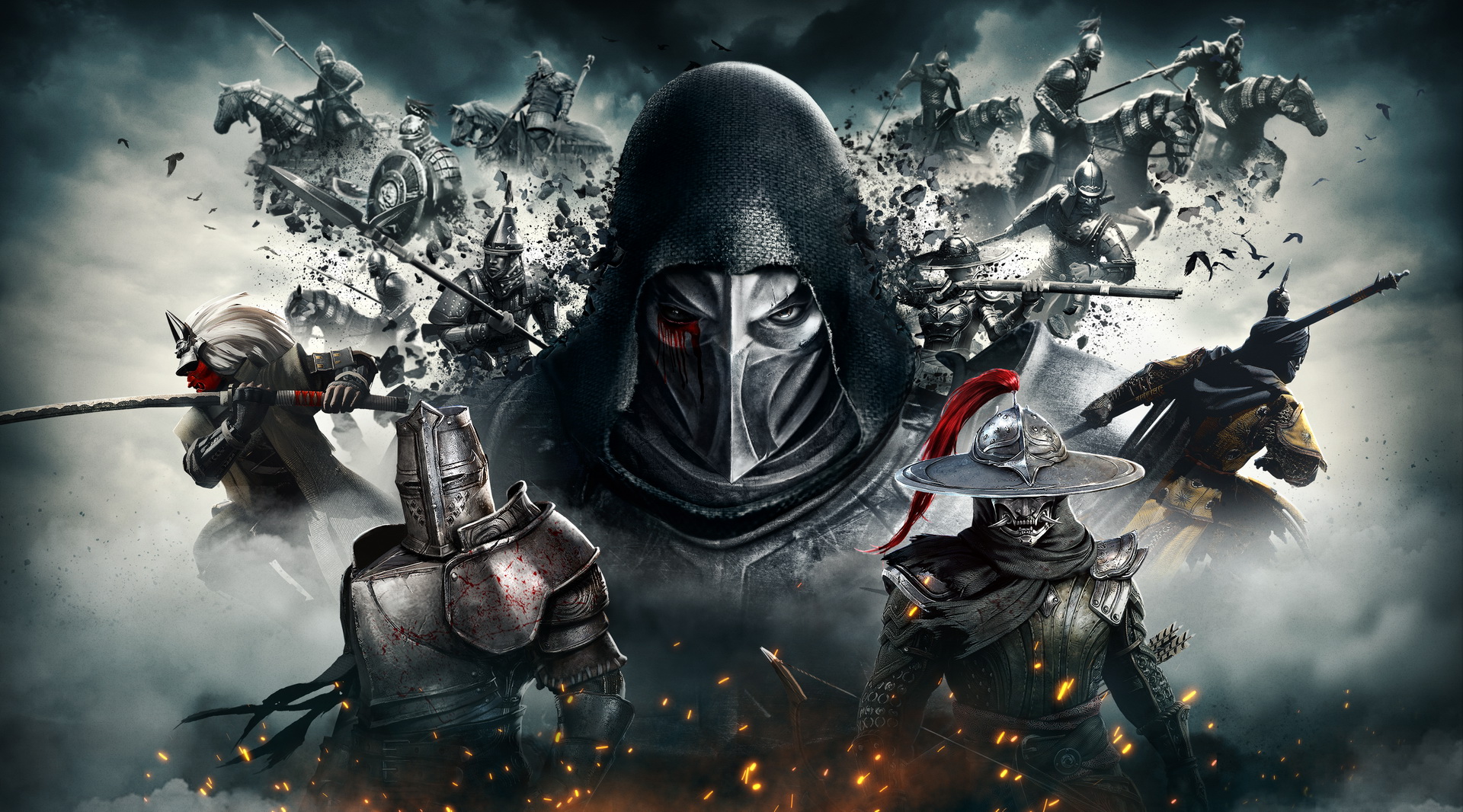 Conqueror’s Blade is a new MMO game set in a huge open medieval world where you can build your own army using different medieval and feudal units, fight for castles and land, engage in massive online siege battles, and achieve victory through cunning tactics and combat skills. There are loads of different elements to consider, including resource gathering, crafting, trading, and forming alliances with other players. The about page and new introductory trailer should help bring you up to speed!

You can kickstart your medieval military career with two new Collector’s Packs overflowing with legendary loot, available now for a sweet discount! The Immortal Warlord Pack contains armor that will give your character the furious look of a Japanese war god, while the Order of Chivalry Pack contains knightly armor for your warlord, plus chivalric armor for your cavalry units. Both packs come with themed horse armor, and different amounts of Premium time and Silver, too!

Would you like to experience the thrill of epic cinematic battles on a massive medieval battlefield this weekend? Try out Conqueror’s Blade for free from the official website, and feel free to join the global community of warlords via our social channels on Facebook, Twitter or Discord!

Learn more about the discounts we’ve prepared for you!