Another round of weekly discounts is here, this time with two unusual vehicles – one is already available within the game as a Premium vehicle for Gold and now it makes its debut in the Web Shop, while the other was previously available as a part of a Collector’s Edition that is no longer available. These vehicles are:

However, before we get to the details of the offer, there’s a matter of the promise that we must talk about – the promise that the Challenger 1 Falcon wouldn’t be available to public by any other means than the Collector’s Edition. 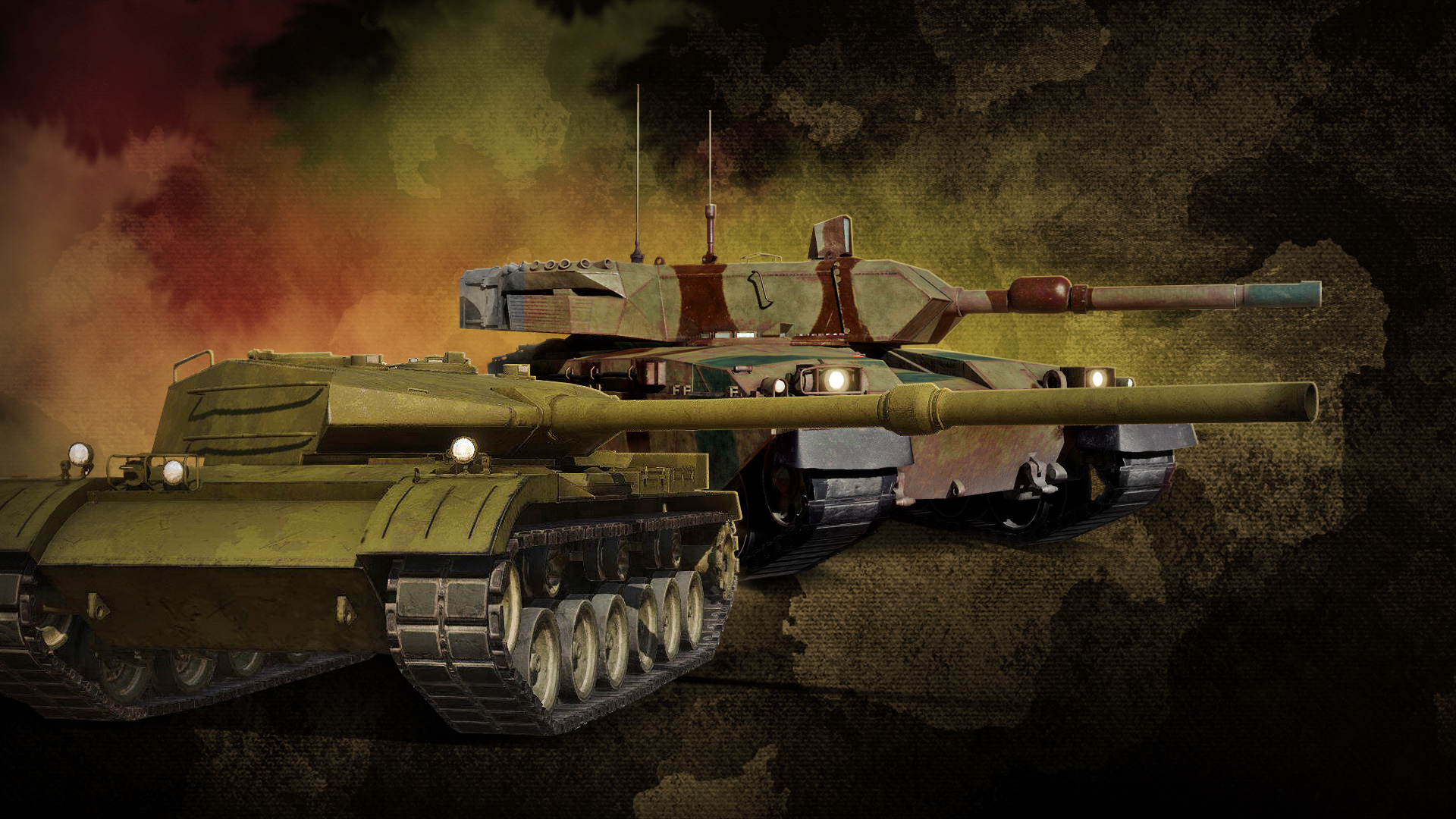 When the Collector’s Edition was made no longer available, we announced that its vehicles would return. At the same time, however, we’d like the Collector’s Edition owners, who supported us in the past, to still feel special and to have something that’s rare, valuable and easily recognizable on the battlefield since that’s what they signed up when they purchased the Challenger 1 Falcon.

That is why, in the near future, every player who purchased a Collector’s Edition that contained the Challenger 1 Falcon will receive the Object 640 Black Eagle Tier 10 Premium Main Battle Tank for free! We hope that you will enjoy this token of our gratitude for your support of the game and continue to play Armored Warfare.

As for the WZ-1224 and Challenger 1 Falcon, both standalone vehicles are available permanently (including for Gold) in the Web Shop and, for the duration of this event, with 10% discount.

Apart from the permanent standalone offers, the following special bundles are also available between June 7 and June 12, 2018:

Throughout the late 1970s and early 1980s, China increasingly began to recognize the drawbacks and flaws of their Soviet-based tank designs, many of which (like the Type 69) were simply upgraded versions of the now-obsolete Type 59. To produce modern and competitive designs, Chinese tank developers worked in two directions. The first was simply to continue improving existing designs. The other was to develop a brand new indigenous tank that would be different from anything previously built in China. One of the attempts at the latter was the WZ-1224. Design-wise, the tank was radically different from the previous Chinese MBTs. No longer a version of any Soviet tank, it featured a number of western technologies, including a Maybach diesel engine and a NATO caliber 120mm smoothbore gun. This would, however, become its downfall – the untested technologies turned out to be too expensive and unreliable to mass-produce and the WZ-1224 development program was closed in 1981. 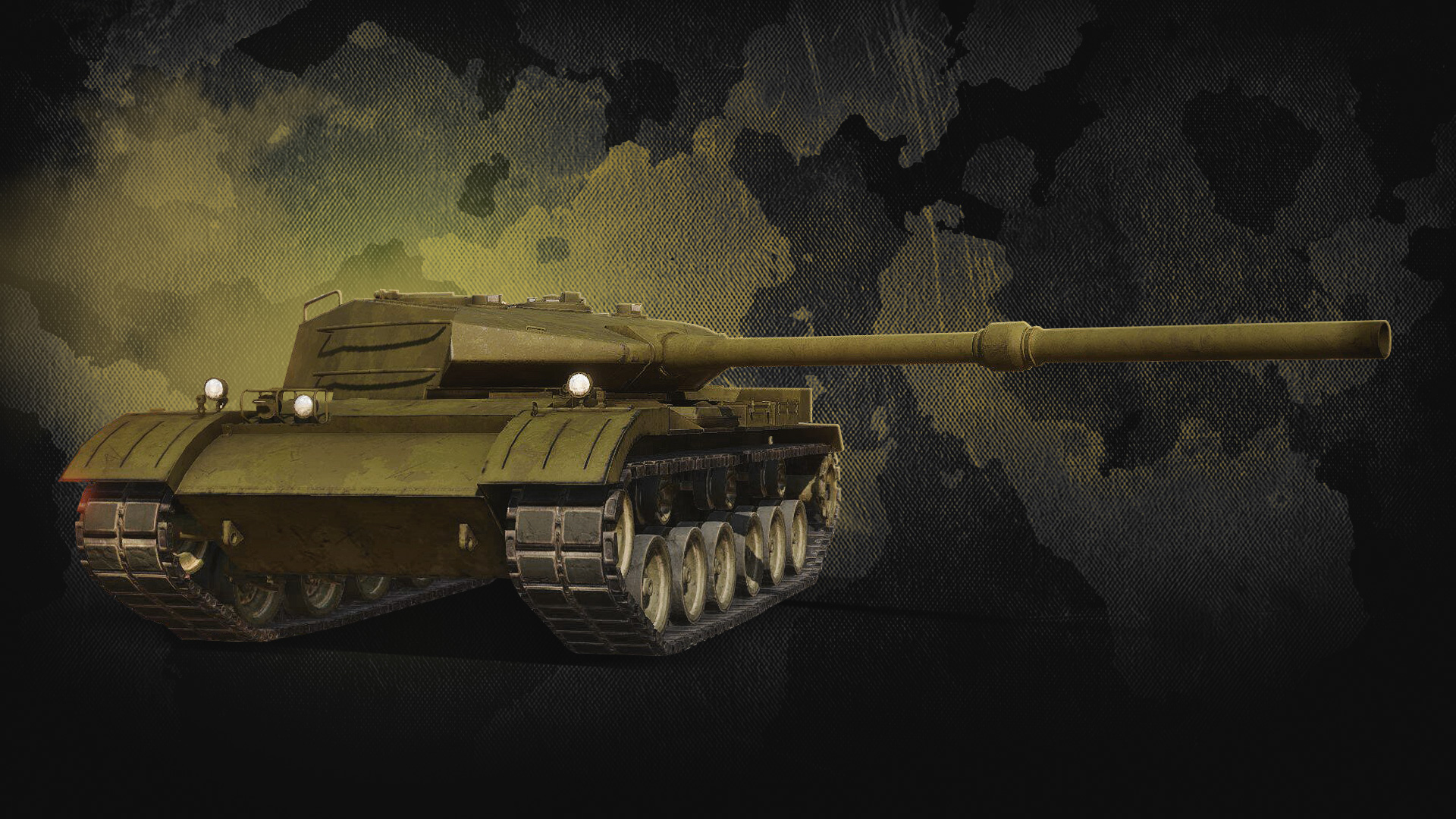 In Armored Warfare, the WZ-1224 is a Tier 6 Premium Main Battle Tank. It’s very well protected and can deal a lot of damage per shot for its Tier thanks to its powerful gun with its only real drawback being its mediocre mobility. Players have to think carefully before moving ahead but can generally rely on its armor to do the job.

Aside from the permanent offer, it is available in the following bundles:

Improved Bundle with 17% discount (plus extra 20% off), containing:

Prime Bundle with 31% discount (plus extra 30% off), containing:

The FALCON is an experimental turret developed in the early 2000s in Jordan as an upgrade to the Jordanian Al-Hussein (Challenger 1) Main Battle Tanks. It's a low profile turret, armed with an automatically loaded Swiss 120mm L/50 RUAG smoothbore gun, capable of firing standard NATO ammunition. The operator controls the turret from inside the vehicle's hull, significantly improving crew protection. A prototype was built and tested, but the design was never mass-produced. 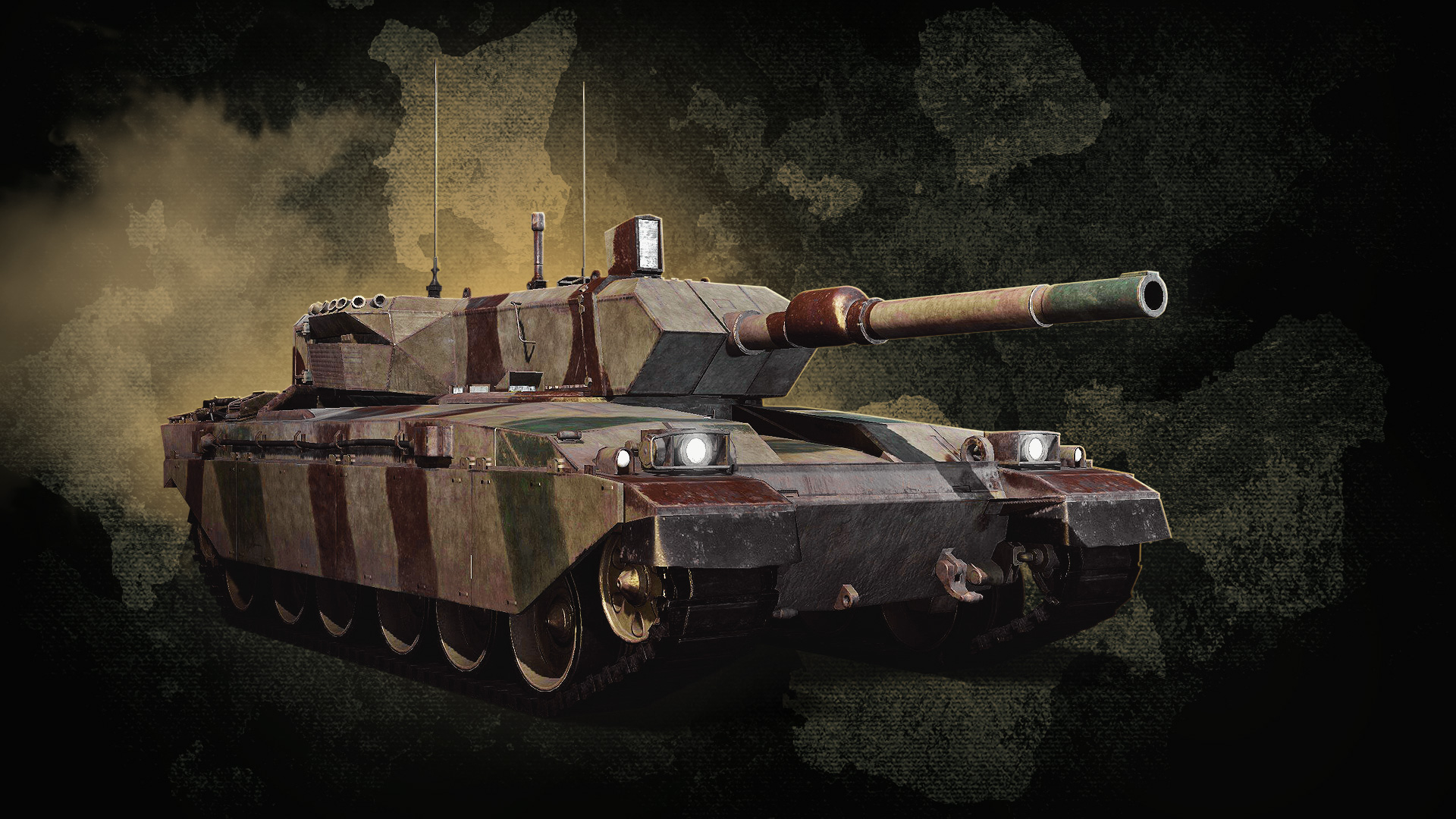 Improved Bundle with 26% discount (plus extra 20% off), containing:

Prime Bundle with 39% discount (plus extra 30% off), containing:

Learn more about the bonus, missions and decals we’ve prepared for this weekend!