As described in the previous article, Type 99 is an upcoming Chinese high-Tier Main Battle Tank that will fill one of the Tier 8 to 10 gaps after the introduction of Update 0.19. It will not be the only Type 99 family tank to be introduced to Armored Warfare. 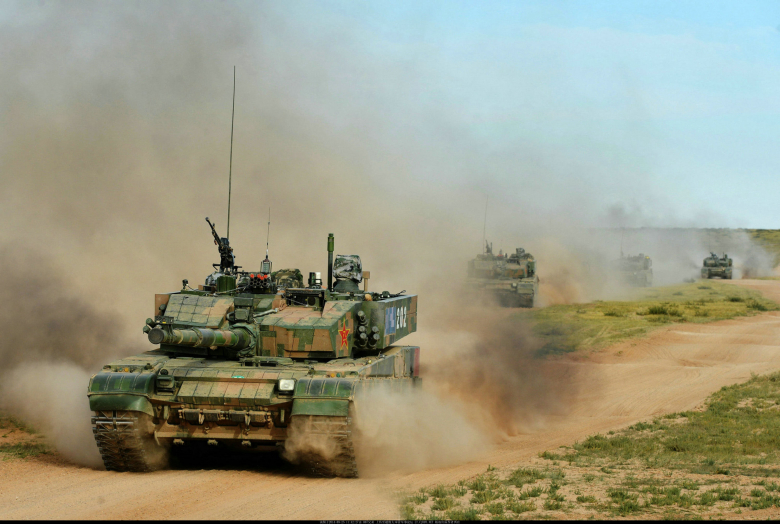 The Type 99A variant is an improved model of the Type 99, first tested in August 2007 and entering service in 2011. It shares most of its predecessor's features:

But there are improvements. For one, the vehicle is powered by a 1500hp 150HB-2 diesel engine, an improved variant of the older 1200hp 150HB model used on the original Type 99. This gives it excellent mobility and acceleration, although the numbers available publicly (maximum speed of 80 km/h and acceleration from 0 to 32 km/h in 12 seconds) are unofficial and most likely speculative. The weight, however, increased from approximately 52 tons to 54 tons or even more (sources vary).

The turret was also enlarged (possibly in preparation for the indigenous 140mm gun that is still in development) and fitted with a more effective, redesigned ERA kit and possibly a soft-kill APS system. 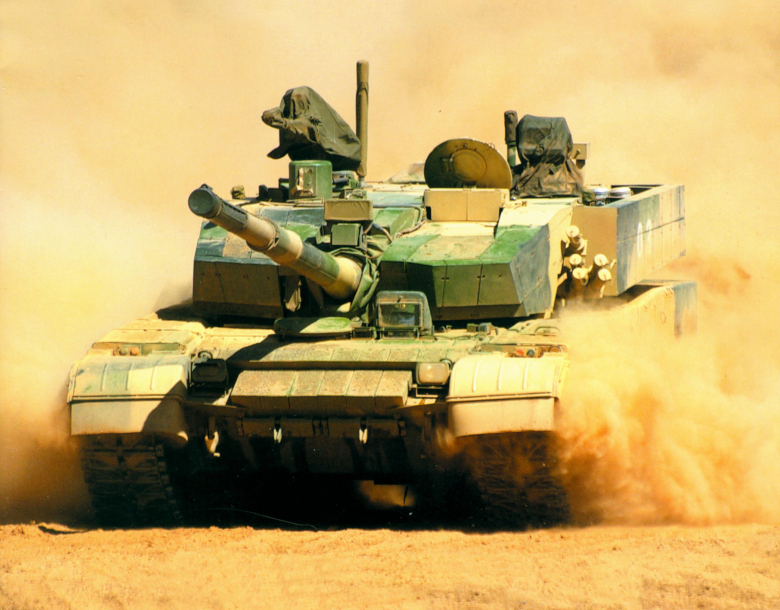 Precious little is known about this most modern Main Battle Tank of the People's Republic of China. Type 99A supposedly has more advanced electronics (including a GPS system and an indigenous battle management system), but details are very much classified.

It's worth noting that while many online sources use names such as Type 99A1 and Type 99A2, these names are incorrect and (much like the Type 98 designation) probably made up by analysts or even journalists. What is sometimes referred to as Type 99A2 is in fact Type 99A while Type 99A1 is still "just" Type 99.

China is currently estimated to operate around 200 of these modernized Type 99As with more being converted from the standard Type 99 MBTs. Type 99A, just like the original Type 99, is not offered for export and will very likely remain only in Chinese service.