With the updates scheduled for Update 0.34 almost finished, it’s the right time to start taking a look at what comes next. In Update 0.35, due mid-March, we’ll be introducing several new features with the first one being a new Mission Contract. While the missions that’ll come as a part of it will remain mostly unchanged compared to the Stalker ones, the prize will change most definitely. The next vehicle obtainable this way will be the T-90A Burlak MBT. 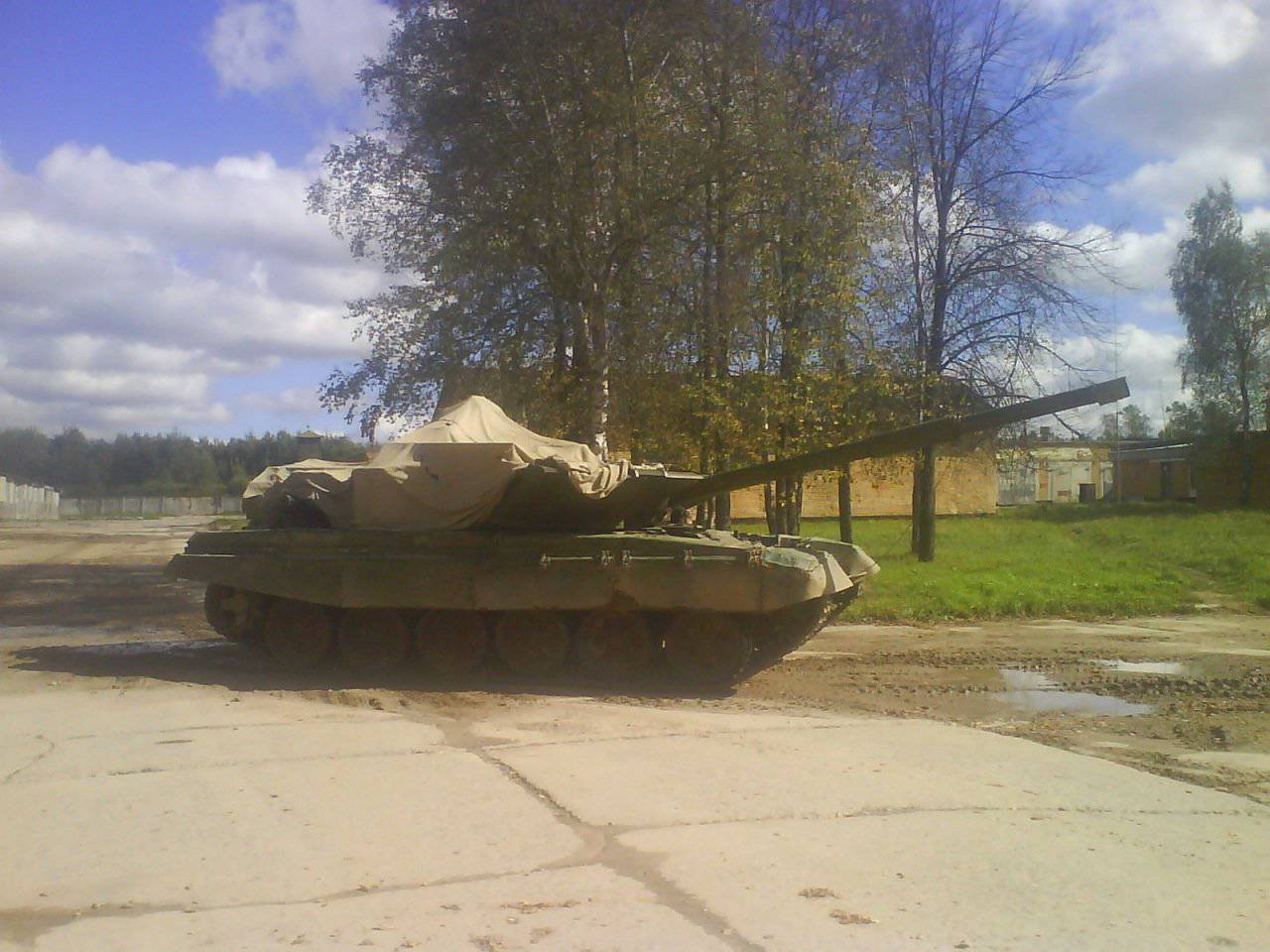 The Burlak (named after the famous pre-20th century river boat tuggers of Russia) was a 2005 to 2009 program by the KBTM design bureau in Omsk to develop a unified modern two-man combat module (turret), usable on multiple Russian Army MBTs, including the T-72, T-80 and T-90 series. It resulted from a contest between Omsk and Uralvagonzavod, which Omsk won due to the fact that:

Considering the last point, some strongly suspect that the program was never a serious development as the costs to replace the turrets of hundreds of tanks this way would have been staggering. Such hidden subsidies aren’t uncommon in the Russian military-industrial complex (or in other countries, for that matter). Either way, the unified turret was indeed developed.

This turret included a new automatic loading mechanism that would feed the main gun from an ammo rack located (quite atypically) in the turret bustle. This was important due to the fact that the T-72/90 series and T-64/80 series did not have the same automatic loading mechanisms and this design would remedy that, eliminating the need to produce the spare parts for and to maintain two different systems.

The entire mechanism was located in the turret in order to make sure the turret can be used on multiple hull types. On the downside, the turret is considerably longer with a long rear protrusion housing the ammunition. What was truly interesting about the automatic loading mechanism design was the fact that it was effectively a dual feed system. This was technically not a new concept – the same solution had been previously used in the Object 640 demonstrator, also by Omsk. It allowed switching between shell types quite fast thanks a special two-round storage system.

Another interesting element, noticeable at first glance, was the interesting ERA design, placed in an opposite to the usual Russian designs such as the Kontakt-5. The ERA panels protrude outward from the turret from bottom to top rather than from top to bottom, creating a very distinctive look that’s difficult to mistake for any other design. This armor was also highly modular and easy to replace in combat, or even upgrade to more effective ERA designs that would come in the future. The ERA installed was a system called Kaktus, or some further development thereof. 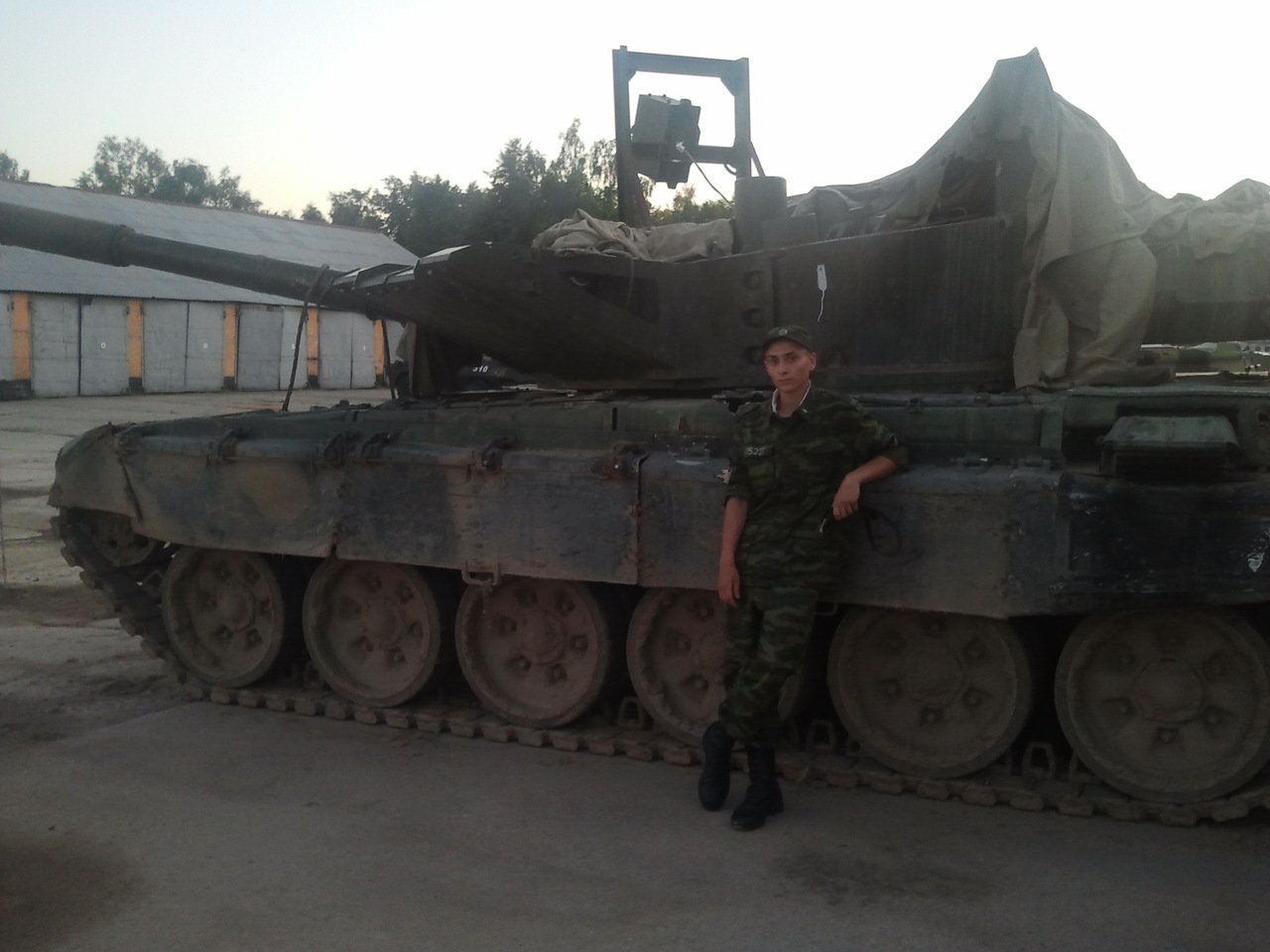 The turret itself was new, welded, with frontal composite elements. The basic turret form resembled the T-90A, only with a massive bustle with blow-out panels and ERA fixtures. The gunner sat on the left side of the turret, the commander on the right side. Additional protective measures included the option to install the Shtandart hard-kill APS (the same type installed on the Object 195) and, of course, smoke grenade launchers.

And last but not least, there’s the remotely controlled anti-aircraft Kord 12.7mm machinegun located on the right side of the turret. The turret was intended to be armed with modern 125mm 2A46M-5 smoothbore cannon (the same type used on the T-90A post-2005) and was intended to carry modern FCS and optics (also coming from the T-90MS or even T-80BVM). The commander had a panoramic sight system akin to the PKP-72 model at his disposal.

The patents for this design were submitted between 2008 and 2009 and the appearance of the turret caused quite a stir back then, especially in Ukraine, where various experts loudly announced that Russia was copying the modular armor development from BM Oplot. That was not the case, but the whole situation nevertheless turned into a major internet drama. 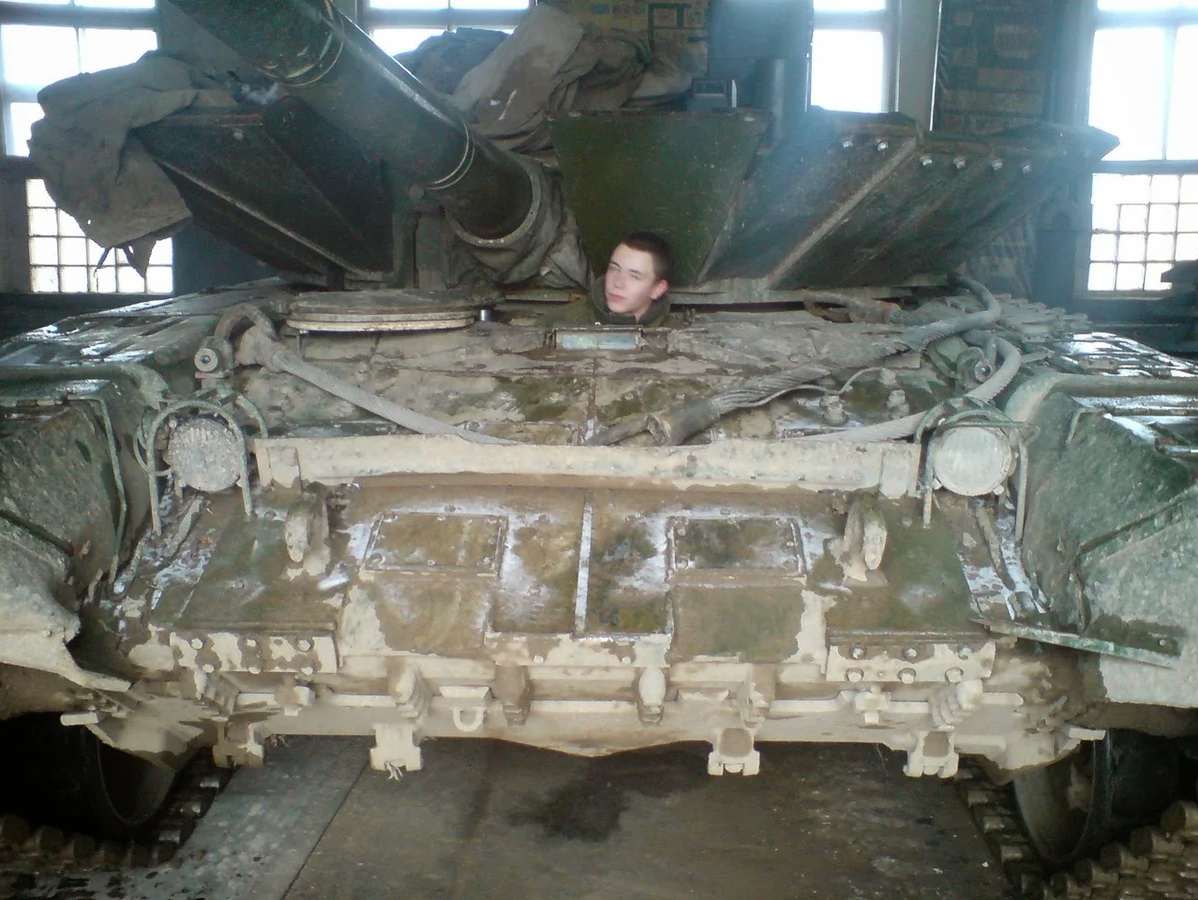 At least one prototype was built and tested on a T-72B chassis in 2008 or 2009, even though it differed considerably from the previous renders and patents. This prototype did not have some of the envisaged parts and the APS layout was different. The whole thing weighed some 49.5 tons, which was an extremely important requirement due to the limitations of Russia’s transport planes. The photo was leaked in 2011. The prototype was in any case unfinished and nowhere near test-ready.

At that point, the project ran into serious difficulties. The Omsk design bureau, facing long-standing financial difficulties, would eventually be incorporated into Uralvagonzavod, which meant that UVZ had two more or less competing projects available at the same time – the results of the Burlak program and its own variants of the T-90M Proryv-2 development, specifically the T-90MS. Under the circumstances, the Burlak project was not seen as viable. At the end of 2009, the entire program was closed. 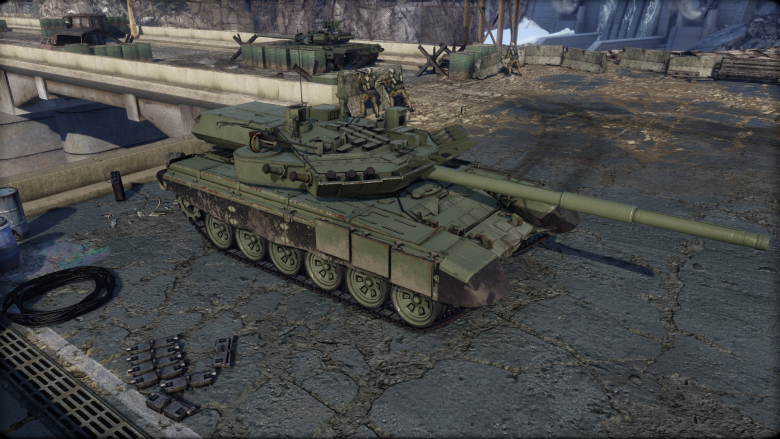 In Armored Warfare, the T-90 Burlak will be a Tier 8 Premium Main Battle Tank.

Unlike the real life prototype, we decided to position the Burlak turret on a more modern and viable platform, the T-90A. As such, the vehicle will resemble the T-90A in many aspects, although there will of course be some differences to make it more unique. 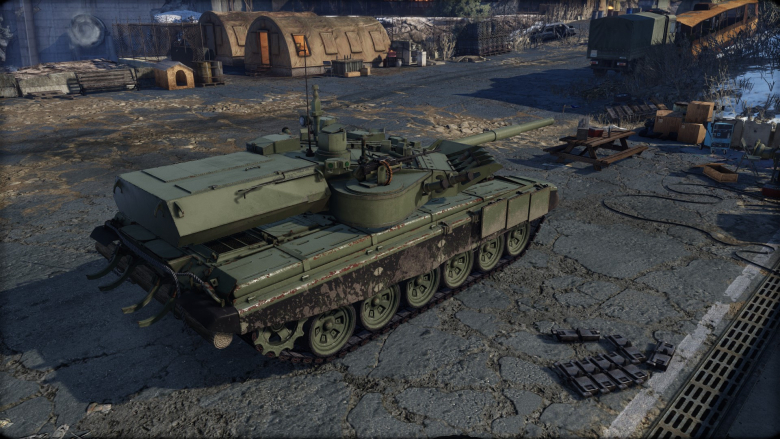 Protection-wise, the Burlak will lack T-90A’s Shtora-2 soft-kill APS (and therefore the supercharged soft-kill APS ability), but will be instead equipped with the Shtandart APS you know from Object 195. This “prototype Afganit” will not come with the supercharged hard-kill APS ability. It will, however, be possible to install an additional progression upgrade increasing module protection and repair speed. 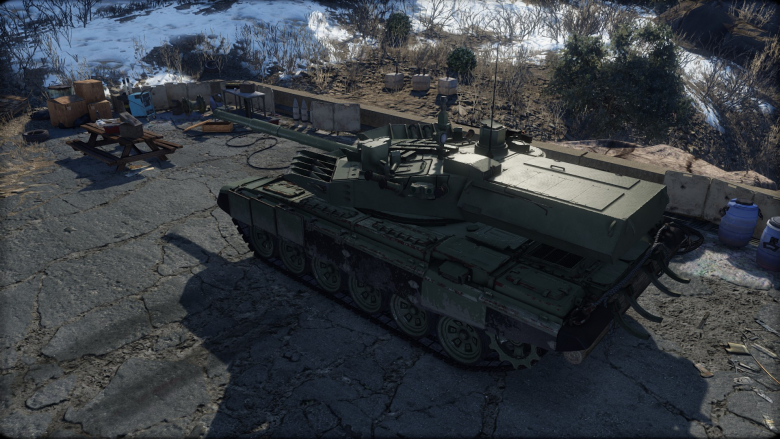 Firepower-wise, we’re looking at a T-90A gun with -5 degrees depression and +14 degrees elevation. The gun will of course be automatically loaded and here’s where this tank’s special feature comes in. The T-90A Burlak will feature a special two-round Ready Rack where both rounds have their separate loading timers. Firing one round does not reset the Ready Rack timer for the second one.

As for its mobility and other parameters, the T-90A Burlak will behave roughly like a standard T-90A. At 49.5 tons, it will be powered by 1130hp engine and the maximum speed will be 65 km/h.

We hope that you will enjoy this unique-looking machine and, as always:

Learn more about the model overhaul we’re working on