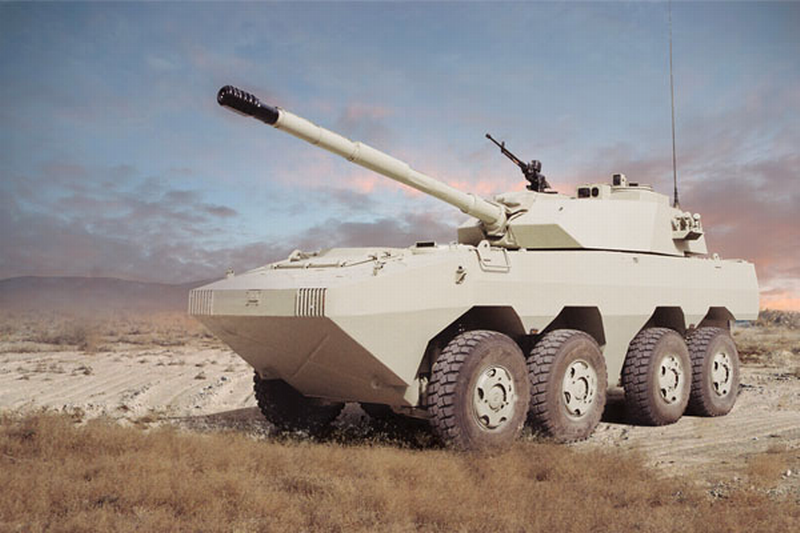 Some western sources claim that the ST1 is an export variant of the ZTL-11, but this is not true – they are parallel developments and where the ZTL-11 uses the ZBL-08 chassis, the ST1 uses the chassis of the export version of the ZBL-08 called VN1. The ST1 turret is also different from the ZTL-11. Nomenclature intricacies aside, the ST1 is a rather common fire support vehicle, built with affordability and ruggedness rather than cutting edge technology in mind.

Instead of the IFV variant turret, the ST1 carries a large two-man hydraulics-traversed turret armed with a low-recoil 105mm rifled gun that can fire NATO standard shells. Additionally, the gun can fire 105mm guided missiles, is fully stabilized, can depress to -4.5 degrees and elevate to +18 degrees. The turret is offering the same level of protection as the hull and is equipped with an advanced Fire Control System, featuring a laser rangefinder and a thermal imager. The vehicle carries 30 rounds. 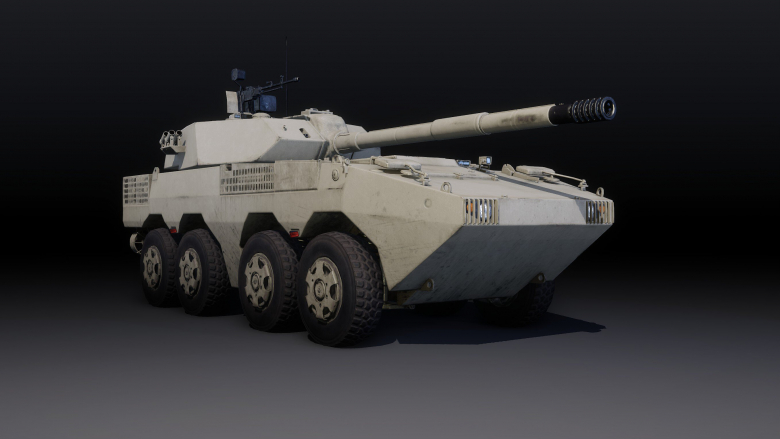 The vehicle is very likely powered by the same engine as the VN1, the license produced German 440hp Deutz BF6M1015CP diesel and its maximum speed is around 100 km/h, an admirable result for its 24 tons. Its operational range is 800 km.

Not much else is known about the ST1 – the prototype was unveiled in November 2014 at the Air Show China expo. NORINCO advertised that the vehicle could become a part of rapid reaction light brigades in combination with the ZBL-08, a prospect that Venezuela found appealing – according to several sources, along with the 2014 order of approximately 40 VN1 IFVs, the Venezuelans ordered perhaps a dozen ST1 fire support vehicles with the first of them being delivered at the beginning of 2015.

Other sources claim that Argentina ordered perhaps two dozen of the ST1s at the same time. The first Argentinian deliveries allegedly happened around the end of 2014, although sources differ and this may not be true for the fire support variant.

Apart from several prototypes, the exact amount of ST1s produced is unknown, if any production took place until now at all. 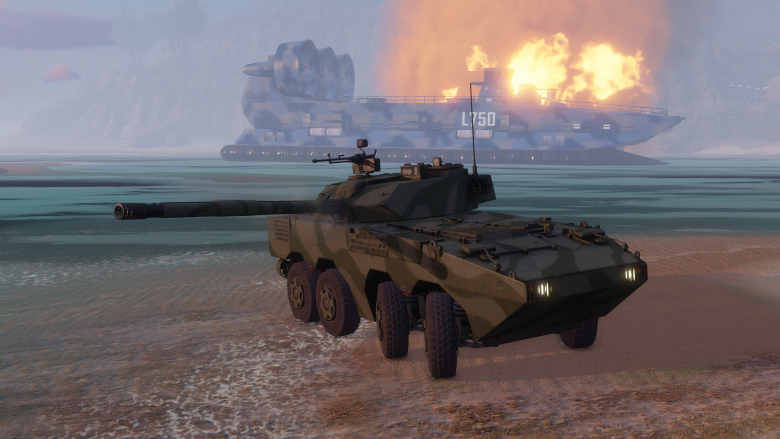 In Armored Warfare, the ST1 will be a progression Tier 8 Tank Destroyer that will be possible to unlock from the Tier 7 ZBL-08 IFV of the Zhang Feng branch. Its gun performance will be comparable to that of the M1128 Stryker, but unlike the American vehicle, the ST1 will be able to launch guided missiles. Compared to the Stryker, it will be a less armored but stealthier vehicle.

Learn more about the upcoming advanced Player versus Player mode