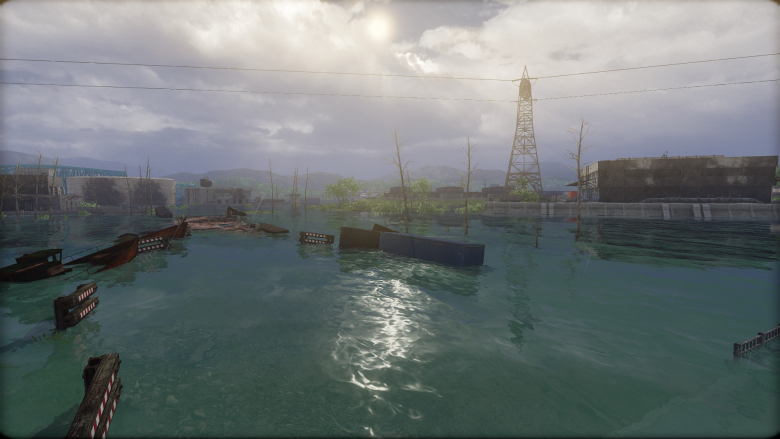 A month after the Gori operation, Ivo Rinaldi and Igor Kopylov embark upon a new mission. With their settlement slowly but surely running out of fuel, they search far and wide to find one of the few sources left in the world. Their quest takes them to the other side of the globe, Panama, where a precious item has been discovered intact – one of the last tankers in existence, full of precious cargo. Little do they know that a meeting with an old acquaintance of theirs awaits them... 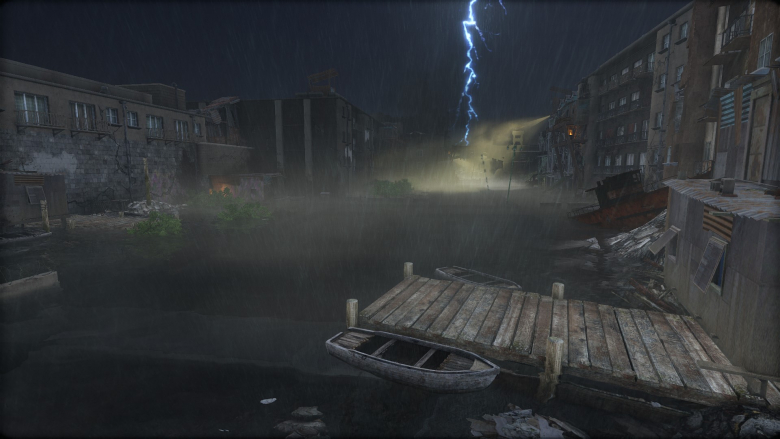 For this mission, we have overhauled another well-known map called Waterway, also known as the Panama Canal. A massive storm ravages the area and much of the city adjacent to the installations themselves is now flooded. This will make traversing the terrain more difficult and you’ll have to be careful where you step – or rather, drive your tanks!

The mission will also bring its own set of achievements (some of them quite difficult) as well as various visual customization items, including a player avatar and a new camouflage. 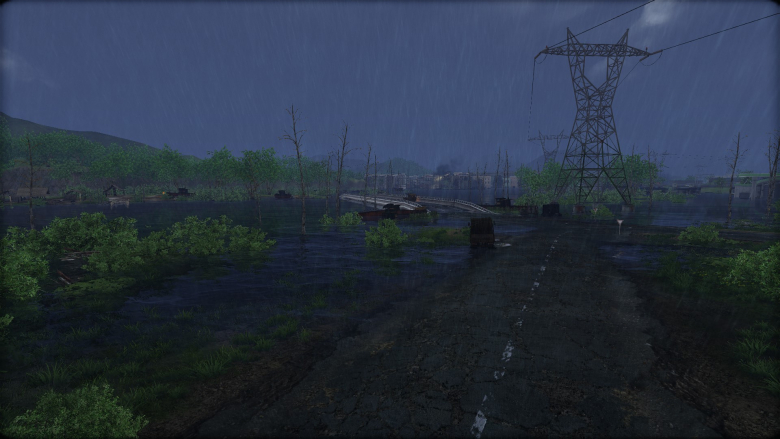 We are, of course, hard at work on the next mission of the series. The sequel to this operation is coming later this year. For now, we hope that you will enjoy this one mission and, as always:

Learn more about another feature of Update 0.35