We are proud to announce that the upcoming Update 0.23 “Caribbean Crisis” will bring a new game mode called Special Operations. 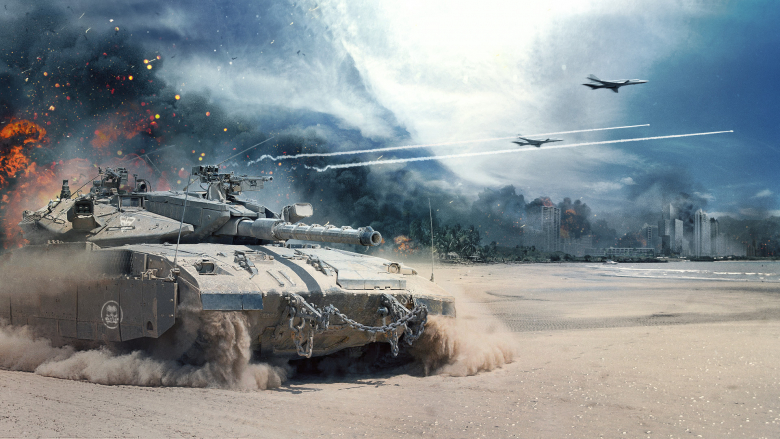 This mode is an important building block of the entire game, and more than a one-update affair. It will bring new gameplay elements and expand on the classic Player versus Environment experience, but it is more than that.

One of the prime reasons for the introduction of Special Operations to Armored Warfare is taking the entire lore aspect of the game into new heights and creating an immersive, episodic storytelling experience, which will unravel over the course of 2018.

Special Operations are series of missions (called chapters) bound together by a common storyline, which will be expanded over a long period of time with key updates. You’ll have the opportunity to shape the future of the story by being a part of it.

What can you expect from Special Operations (amongst other things):

The world is on the brink of ruin. Wealthy corporations control vast territories, replacing the state authority in all but name, their regulations having the power of laws and their security forces or hired mercenaries acting as private armies.

Our tale begins, as legends often do, with one man deciding that the world he lived was not good enough. A seasoned mercenary, bent on taking the fight to those who had done him wrong, sparking a revolution that would engulf the whole world in flames.

It is 2042 and you are not that man – you are a mercenary in the service of International Security Department, a multilateral body established in the wake of the corporate wars waged in the late 2030s. You were tasked with protecting a Clayburn Industries facility hidden deep in the Mojave Desert. That is how your story begins.

To read about the world of Armored Warfare, please visit our dedicated article.

It’s time to repair your tanks, stock up on ammo and dive into the world of Armored Warfare! 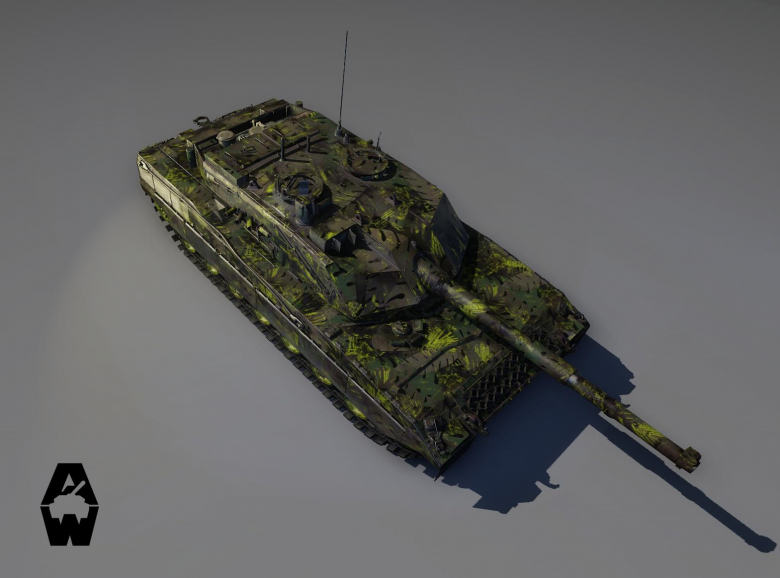 On the PvE mission selection screen, the Special Operations appear as separate choices that the players have to manually select (they do not replace the standard PvE missions).

Please note that platoons are available the same way they are in standard PvE, but can enter a Special Operation chapter only if all members of the platoon have it unlocked.

Special Operations missions are more challenging than the usual PvE ones. There are two difficulty levels for these new PvE missions:

Naturally, this level of difficulty calls for an appropriate reward.

The basic Special Operations reward level (rewards per mission completed) is somewhat lower than the one of standard PvE, but is significantly increased by a special periodic bonus as well as achievement bonuses described below.

Special Operations missions do have additional bonus objectives that increase the rewards significantly, but generally speaking, the rewards for the Standard mode are on par with medium difficulty PvE missions while the Hardcore mode rewards are on par with hard difficulty PvE missions. Please also note that Special Operations do not use the standard First Victory of the Day mechanism (the bonus will simply not be used with these missions). 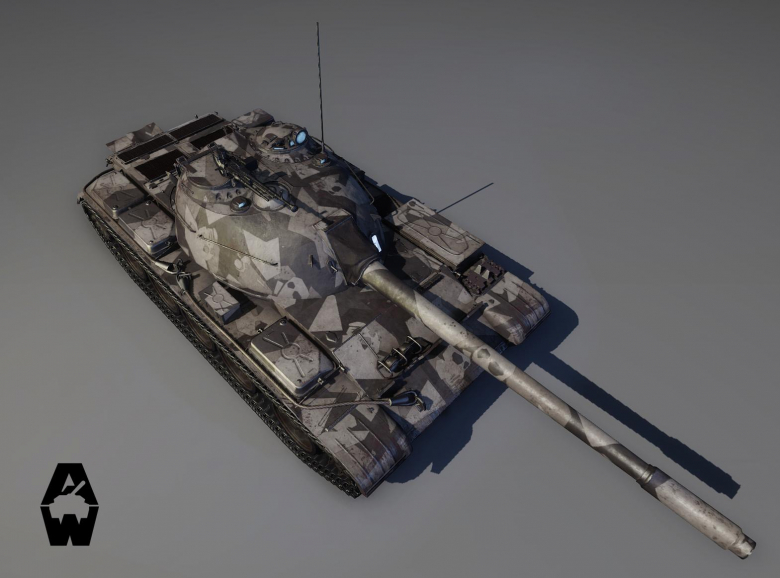 However, Special Operations have a bonus that can make them very profitable.

In other words, running the whole series once per three days is extremely profitable. This increased reward is indicated on each Special Operations mission’s icon. Additionally, special achievements will be available. A few examples:

These achievements will come with their own rewards, ranging from Global Reputation to player titles or even special decals, avatars and camouflages (available to all tanks for free). Some of these achievements will require multiple playthroughs of the series. And last but not least, there are also two hidden achievements that will only appear in the list once received.

We hope that you’ll enjoy the Special Operations mode and will see you on the battlefield!

In Development: Type 96B