The Scorpion, along with the Chieftain and the Challenger, is one of the most iconic British vehicles of the Cold War. Designed in the 1960s, it served in the British military until 1994 and was then phased out. However, it continues to serve in other countries, although many still-serving Scorpions have been modernized. 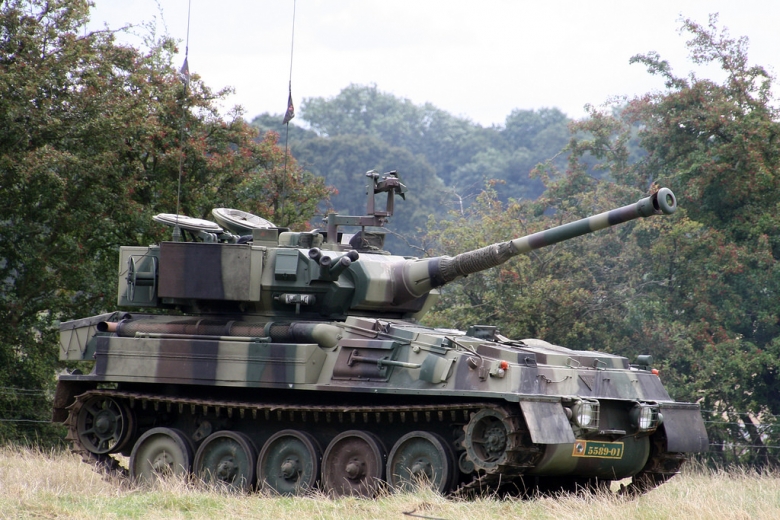 The Scorpion improvement program by Alvis ran from the early 1980s. Apart from gun upgrades and an engine upgrade (from the original Jaguar), the improvements offered to export customers varied greatly. They mostly included better firing control systems and gunner sights (by Thales, for example), suspension improvements aimed at improving lifespan and reducing maintenance, improved transmissions, etc. All in all, the export Scorpions are highly customizable with different countries using different setups.

The Scorpion 90 is one of the modernized variants still in service. The basic concept of the vehicle is quite simple – the original 76mm gun was replaced with a 90mm CMI Defence (Cockerill) Mk.3 gun in a modified Scorpion turret, designated AC 90. The modernization was performed by Alvis with export in mind and the vehicle is sometimes referred to as Scorpion 2. 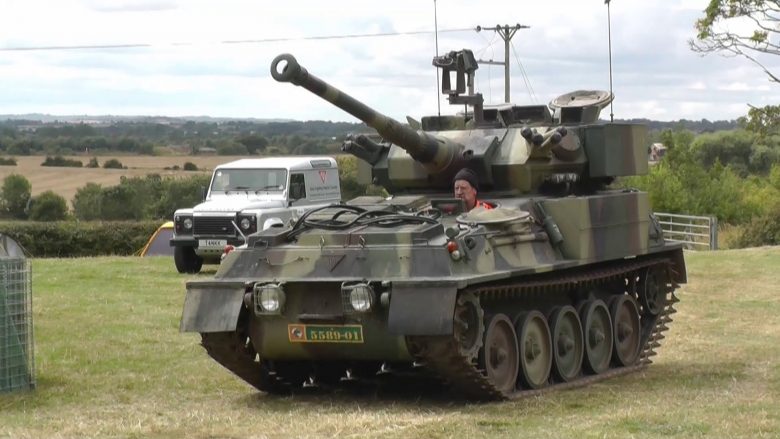 The aluminum hull of the vehicle is identical to that of older Scorpions. The turret is also made of aluminum and offers the same protection as the old one (the front is protected against Soviet 14.5 heavy machinegun rounds, the rest against 7.62mm AP rounds), but the frontal part and the mantlet are different in order to accommodate the Cockerill gun. Additionally, the vehicle is protected by 76mm German KMW smoke grenade launchers.

The gun can elevate to 30 degrees, depress to -8 degrees and fire a wide variety of rounds, including armor-piercing and high-explosive. The vehicle carries 34 rounds of 90mm ammunition instead of the earlier 40 rounds of 76mm ammunition.

The Venezuelan variant of the vehicle has an advanced Thales fire control system. The gunner sights are fully stabilized, equipped with a laser rangefinder and have thermal imaging capability. 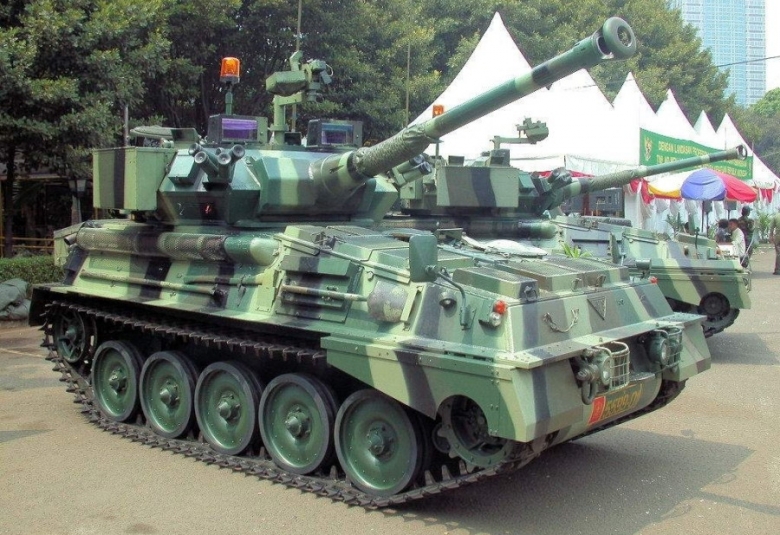 The vehicle is powered by a 200hp Perkins T6.3544 turbocharged 6-cylinder diesel with David Brown Engineering TND-15D transmission, allowing it to go as fast as 72 km/h.

The best-known Scorpion 90 user is Malaysia, which ordered 26 vehicles in 1982. They are still in service. Nigeria ordered 33 Scorpion 90 vehicles (with Belgian OIP-5 Fire Control System) in 1983, but little else is known about this particular deal. Another Scorpion 90 user is Venezuela, which ordered an upgrade of approximately 80 vehicles in 1988 – the contract was finished in 1992. And last but not least, Indonesia ordered an undisclosed number of Scorpion 90s in 1995 – analysts estimate the number of Indonesian Scorpions at around a hundred.

Even though the time of the Scorpion has passed in Europe, the export upgrades will enable it to serve in various parts of the world for years to come.